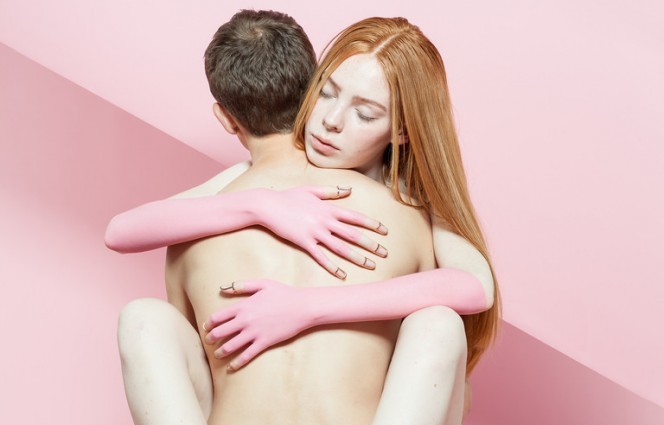 Making it as a young designer gets harder every year. Crowded and competitive pools of talent, skyrocketing production costs and looming issues like Brexit all add up to an increasingly difficult formula for fashion’s next wave. This week, HERO comes to you from ITS festival in Trieste, Italy, an emerging designer platform helping rise up the next generation of fashion designers.

Short for International Talent Support and sponsored by Diesel, ITS festival has been nurturing young talent for fifteen years now. Pulling together big name industry professionals, it spotlights – and supports – the next generation of designers shaping the future of fashion with a catwalk and award ceremony, and industry support for the winners. This year’s lineup included twelve Royal College of Art graduates, four of which walked away with the coveted prizes: Niels Gundtoft Hansen (OTB Award), Marco Baitella (ITS Artwork Award), Helen Kirkum (ITS Accessories Award) and Sari Rathel (ITS Jewellery).

We spoke with Zowie Broach, the Head of Fashion at the RCA and co-founder of avant garde fashion house Boudicca. An outsider and an innovator, Broach has blazed a trail in exploring the creative territories between and beyond the worlds of art and fashion. It is this unconventional approach and deep commitment to research that informs her work as an educator. Here Broach shares her values as a designer and why she thinks students should be creating their own systems.

Gallery: RCA graduates and ITS 2016 winners 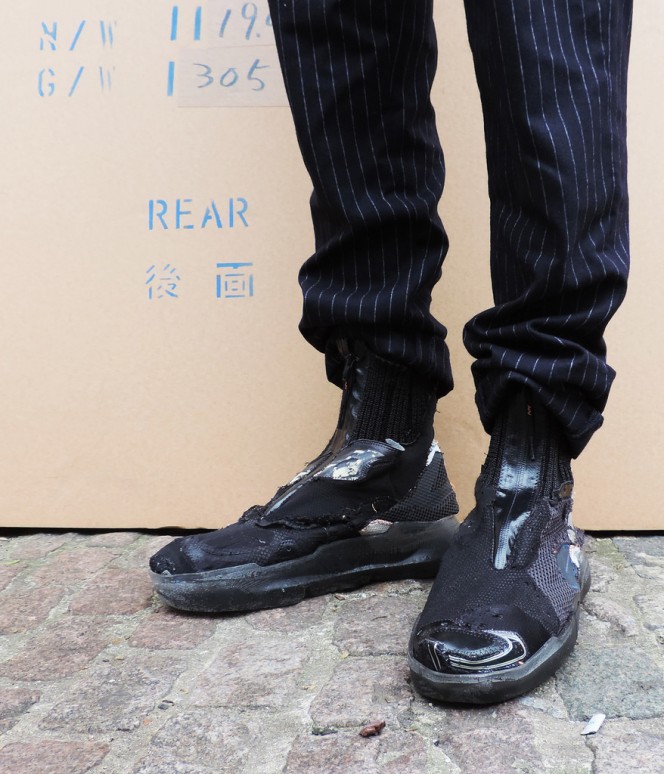 Nazanin Shahnavaz: What does your role as the Head of Fashion at the RCA entail?
Zowie Broach: I guess officially my role is about looking after the structure of the program. It’s also about setting a tone, and for me that’s about the bigger questions that surround design. I’ve only been at the Royal for two years now, and so obviously you can’t just put your voice on everything the moment you walk in – you have to watch and study. But, I think the biggest shift the course has seen was at the beginning of this year when I decided to put all of the students from across the two years into one interdisciplinary studio collapsing menswear, womenswear and accessories. Everyone was wary of what that meant because they are so use to everything being so territorial, but when you look to the industry and you see how everything is merging it seemed like the obvious choice.

NS: Can we talk a bit about Boudicca and your early career, what made you want to start your own label?
ZB: We didn’t start a label or a business, there was no strategic plan. We were just two people who loved drawing and both happened to do fashion. I met Brian [Kirkby] in 1997, the world didn’t exist like it does today and to some extent I feel very lucky to have had the opportunity to be that free. We were coming out of the ecstasy era and the cost of living was so affordable that it gave us the freedom to naively build collections and narratives and present them off schedule. We just hung out; we loved each other, we hated each other, we loved each other and that was often in the space of a week.

NS: How does your role as a designer cross over with your role as an educator?
ZB: At the Royal, I organise a week called, “Talk, Debate, Draw”. Every morning we do two talks with guests from fields such as neuroscience, history, gaming and performance. We then debate the talks and in the afternoon we draw, and this process very much came from being at Boudicca. When you’ve done year after year, season after season, showroom after showroom, you become part of a repeat pattern. The only way you can keep yourself vibrant is to make sure you keep questioning what you are doing and why you are doing it and by researching really broadly. You then begin to see this meshing of thinking that asks bigger, deeper, questions. As a designer and educator my role is to ask questions, and not just continue to design because there are so many themes and systems in the industry, which are not really enabling contemporaneity around the unique individual. 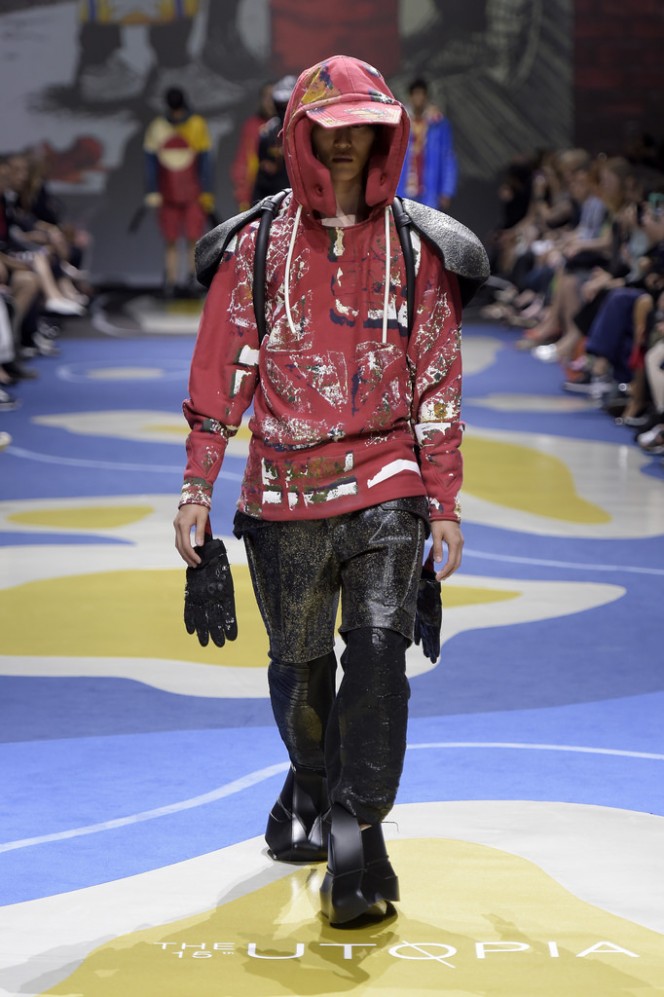 NS: What is your involvement with ITS festival?
ZB: Brian and I first attended ITS as jurors in 2003, and we returned last year with RCA graduate and recent NEWGEN signee, Paula Knorr, who won the fashion award. This year we had twelve students across menswear, womenswear and accessories and we won four awards. It’s given those students amazing opportunities and the festival really helps young designers feel confident, independent and self sufficient.

“We need to remind ourselves deeply of the beauty that inspires us, find something new that pulls you forward.”

NS: In many ways, you’re influencing the future of fashion. What do you think is in store for the future?
ZB: The future is not a future anymore, it’s now. We are not so sci-fi generated anymore, we are living in this oscillation of past, present, future and this understanding of the quantum. What I think we need to do is actually not think too far into the future and gather ourselves, and really realise the great that we have and really listen, observe and then make some wise decisions – that’s probably not going to happen. But, whether it’s me, you or a student, we need to remind ourselves deeply of the beauty that inspires us, find something new that pulls you forward. That’s why we need to allow students to explore and not feel pressured to commit to something like a collection in the way that we know it and encourage them to look beyond the boundaries and reach lovely those places of friction and ideas. If I can challenge some of those notions as the head of programme, then I think that’s a really valuable addition. How long the college will keep me or how long I will stay – I don’t know – but if I can just readjust things and create shafts of light that introduce new perspectives, new ways of thinking and seeing, then that’s a real privilege.

For more information on ITS and the 2016 nominees and winners, head to the website, and read our interviews with fellow ITS jurors for 2016 Andrea Rosso and Valerie Steele.