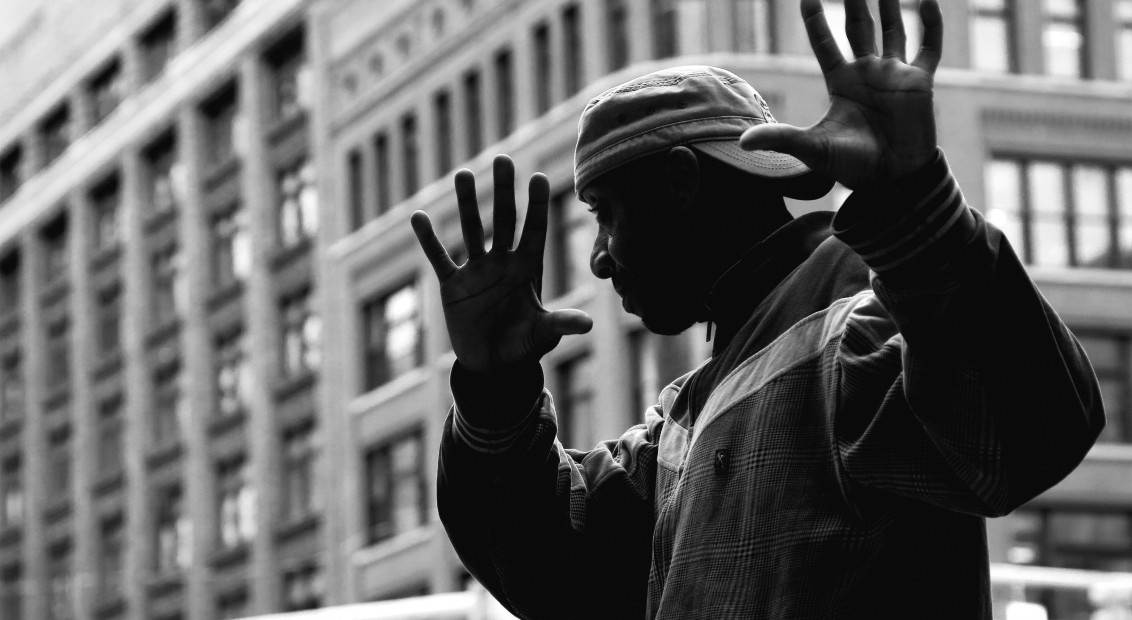 How Detroit shaped the sound of the dancefloor

A new exhibition at London’s Institute of Contemporary Art is tracing the evolution of Detroit techno. Detroit: Techno City takes an epic retrospective look at the genre’s origins, from early 1980s basement experiments that saw synth-pop fused with disco and funk, which ultimately gave rise to the contemporary sound that fills clubs worldwide today.

The exhibition picks up right at the start, taking us back to the 1970s and 80s to the early influences of disco parties by DJ legend Ken Collier, the impact of on-radio soundscapes of disc jockey The Electrifying Mojo, and the music of The Wizard, AKA first generation Detroit techno producer Jeff Mills.

The exhibition explores how, drawing from both complex social and musical influences, this Michigan generation created an entirely new sound. In the ICA’s reading room you can expect a first hand look at the inexpensive equipment such as a Roland TR-808 and 909, which legendary DJs and producers including Juan Atkins, Blake Baxter, Kevin Saunderson and Derrick May used to craft the earliest foundations of techno. 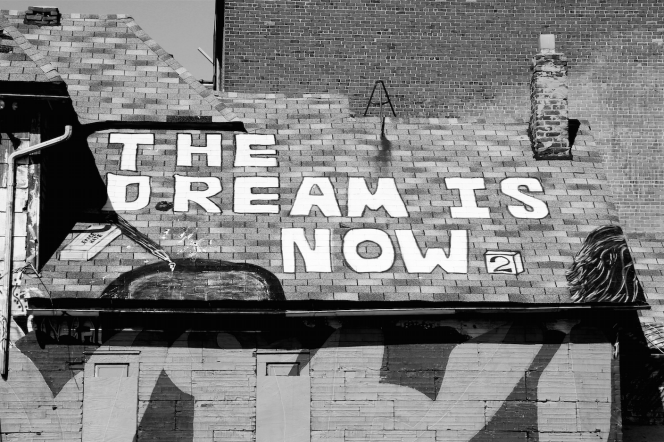 While the genre never picked up a hugely commercial or mainstream following in the US, Europe opened their arms to the sounds of Detroit. It’s early success overseas paved the way for a second wave of DJs and producers including the genre-meshing Carl Craig, Richie Hawtin and Kenny Larkin, to ride long careers touring the world and sharing the Detroit love.

Another interesting element of the exhibition is its focus on the Underground Resistance, a collective of DJs and artists including Mike Banks, John Collins, Robert Hood and Jeff Mills. The aim of the collective was to challenge and question commercial mainstream in the music and entertainment industries. Aiming to re-establish Detroit techno music’s authenticity, they hailed the city as a main inspiration for their musical output.

You don’t have to be a techno head to appreciate the scale of Detroit’s impact on dancefloor culture. From Michigan to London and the Berghain, its influence is everywhere. An essential exhibition for anyone with an interest in Detroit, electronic music – or music, full stop.