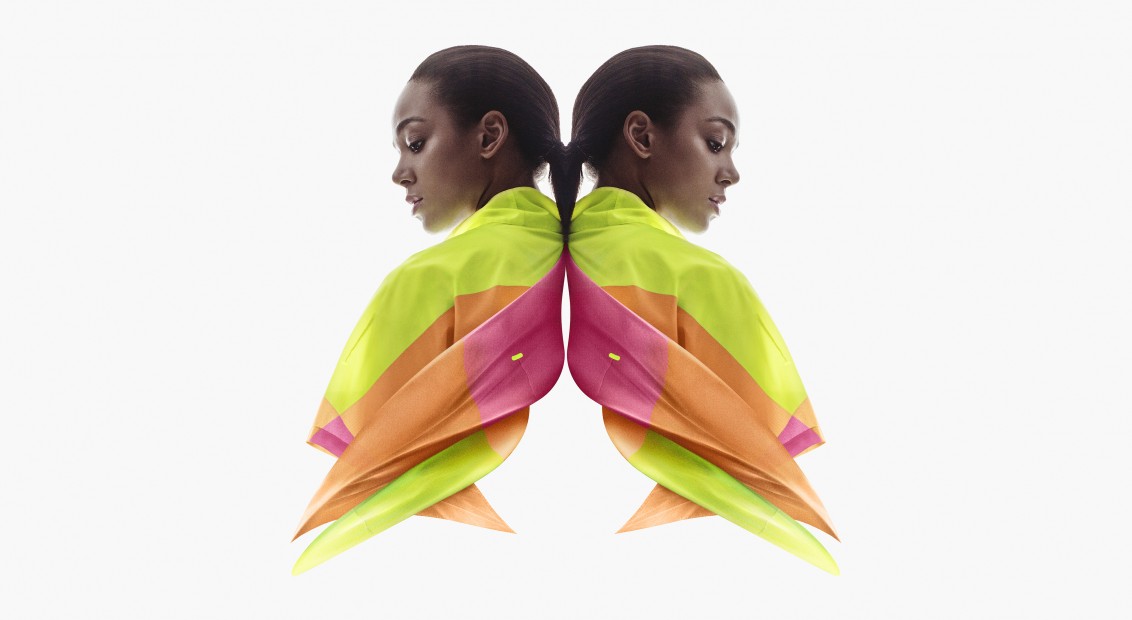 Kim Jones on designing a sportswear collection for Nike

Four weeks ago, British designer Kim Jones cryptically posted his name alongside the Nike logo on Instagram, with the tantalising caption, “Coming July 2016.” Today the secret is out: the Louis Vuitton men’s director has teamed up with NikeLab as part of their Summer of Sport series, designing a range of performance-wear and sneakers that are inspired by the fast-paced lifestyle of athletes.

As Jones tells us, he has taken the “key DNA structure” of the brand, remixing Nike’s signature silhouettes for those on the go. The collection features neon pieces inspired by the colourway of the Airmax 95 – a shoe which he hails as “a design classic of the 20th century.”

Nike’s traditional windrunner also features as a packable jacket: as a former avid BMX rider, the garment holds special sentimental value for Jones. Not to mention the fact that he is constantly jumping on and off planes, trekking around the world to feed his globally minded Louis Vuitton vision. There’s no doubt that the designer has got the art of packing down. 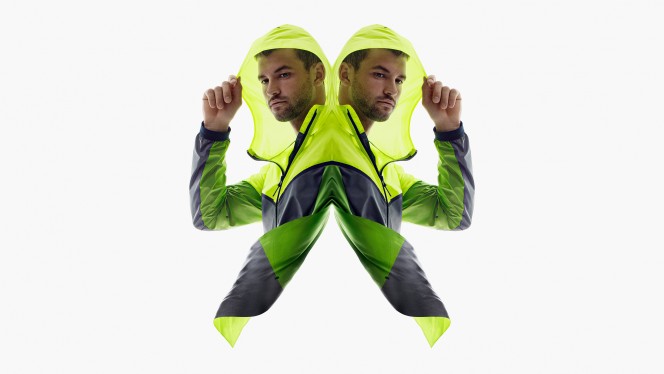 In terms of footwear, Jones has taken the label’s LWP trainer and embellished it with the textural element of the Free Orbit design, to create the ultimate lightweight hybrid. “My favourite thing is my name on the back – which is kind of any guy’s dream I guess,” he enthused. And the customisation doesn’t stop there: for the eagle-eyed among us, Jones’ name can be spotted on the tips of the laces, too. For a self-confessed footwear fanatic (Jones estimates his personal sneaker archive at 500 to 600 pairs), such details are a pretty big deal.

Jones doesn’t understate the gravity of the partnership: “To do Vuitton and to do Nike is a designer’s dream – the two best, biggest brands in sports and luxury. You can’t really go much higher than that.” Will he be joining forces with Nike again? “I never say never anymore. I do things because I think they have a purpose – I do things because I love it and I want to do it.”

Jones’ collection release is the fourth instalment in the Summer of Sport series, which has so far seen designers Riccardo Tisci and Olivier Rousteing and tennis champion Roger Federer present collaborative collections in the lead-up to the Rio Olympics.