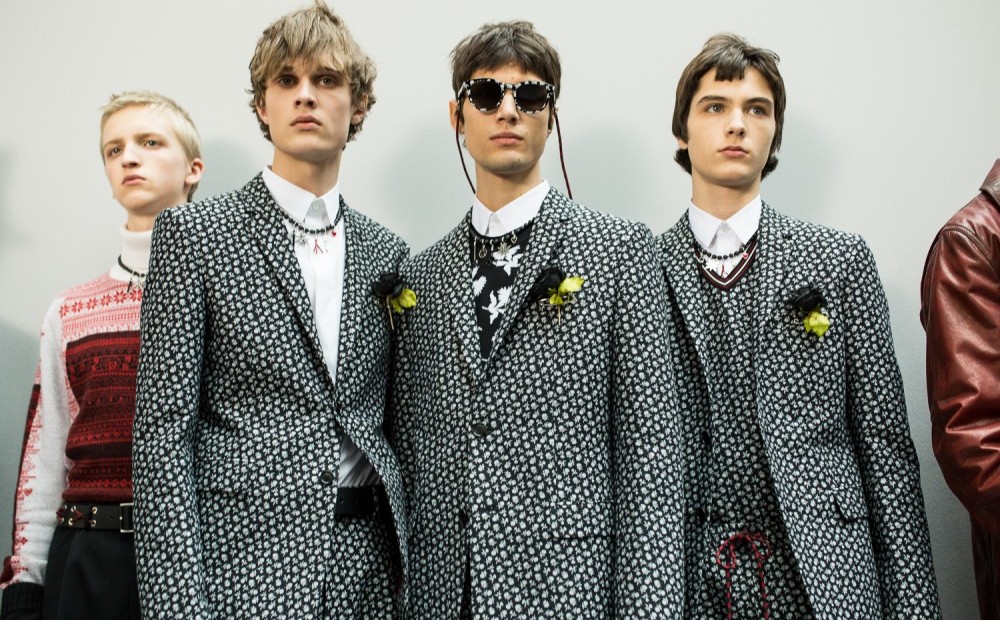 Today, Dior announce the appointment of Maria Grazia Chiuri as creative director of womenswear. After Chiuri’s departure from Valentino was confirmed yesterday, the news confirms rumours that have been circulating for months.

Succeeding Raf Simons who departed the label in October (in the interim, collections have been designed by the in-house team), the news marks a landmark appointment for the Parisian fashion house: Chiuri will become the first woman to hold the role in the Dior’s illustrious sixty nine year history.

“It is a great honour to be joining the house of Dior,” said Chiuri in a statement. “I measure the tremendous responsibility of being the first woman in charge of the creation in a house so deeply rooted in the pure expression of femininity. The endless wealth of its heritage continues to be a constant source of inspiration for fashion, and I cannot wait to express my own vision.”