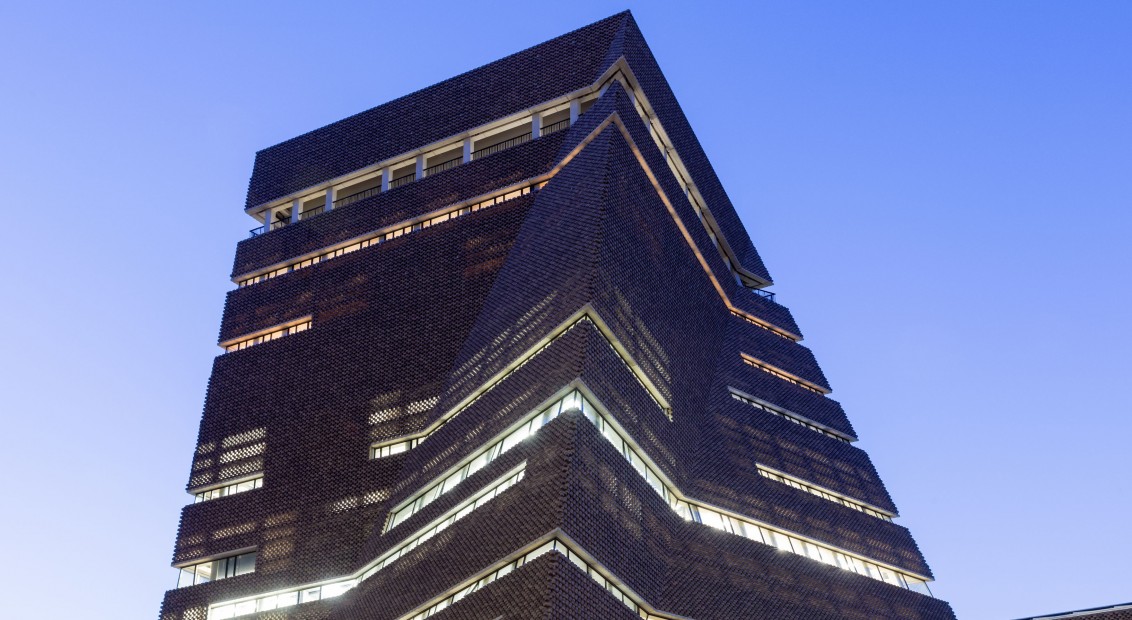 There’s a new Tate Modern in town. The mega refurbishment project has finally opened its doors, locating the gallery on the global stage as one of – if not the most – significant contemporary art museums in the world. Here, we speak with the gallery’s senior curator of Performance and International Art, Catherine Wood, who sheds light on this landmark in British cultural history.

Since its inception in 2000, Tate Modern has regularly attracted millions of visitors from around the world placing the gallery as the fourth most visited in Britain, and sixth most visited in the world. But now, as it plays host to an array of new artists, exhibitions and live performances in the newly renovated space, Tate Modern is set to draw even more visitors and reaffirm London as one of the most important cities in the world for contemporary art. 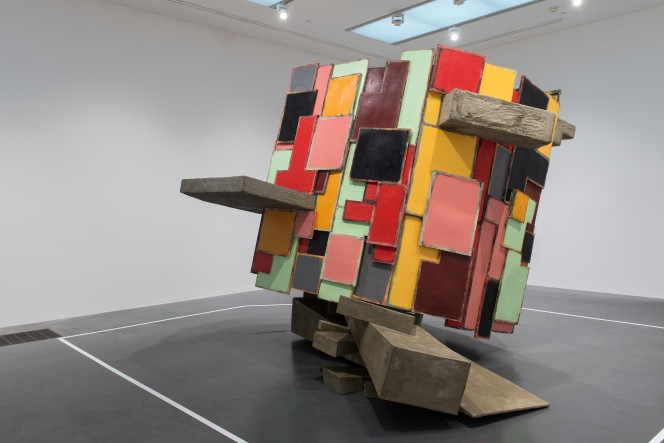 The new building expands the already expansive Tate’s show space by a whopping 60% and was designed by Herzog and De Meuron, the firm that transformed the redundant Bankside power station into the iconic Tate Modern building in 2000. It took nine years to complete but with its opening it’s clear the duo have smashed yet another monumental feat of architecture.

Then there’s the content itself, with the new Tate’s commitment to representing more female and international artists than ever before, highlighting the collective, diverse and progressive correlation between race, gender and art in the twenty-first century. Listen up to our interview, then get down and experience it for yourself.

Ray Kinsella: Can you tell us a little bit about the new Tate Modern building?
Catherine Wood: It’s a fantastic ten-storey extension to the existing building, with a brick ‘knitted’ façade that melds beautifully with the original power station. It’s designed to create more space for the Tate collection, with an expanding focus on international artists.

RK: How important is this for British culture?
CW: The completed vision for Tate Modern, as the building now represents, gives us in Britain one of the best – if not the best – museum of modern and contemporary art in the world. When Nick Serota began planning it, he had vision to imagine what London might become within a decade. And London is now an amazingly vibrant, diverse, international city that needs a serious modern and contemporary art museum reflecting art from this country in dialogue from around the world. 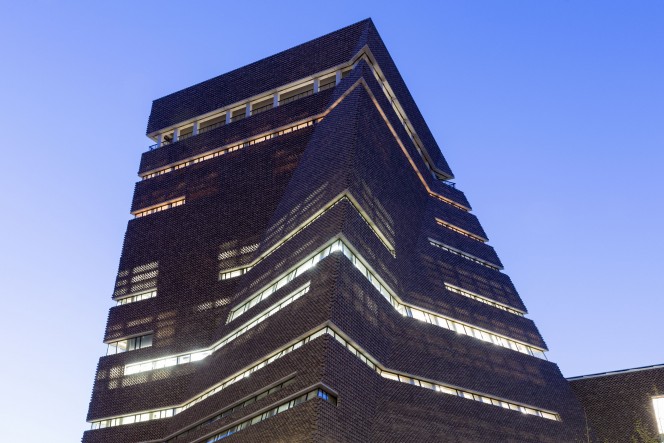 “London is now an amazingly vibrant, diverse, international city that needs a serious modern and contemporary art museum reflecting art from this country in dialogue from around the world.”

RK: Half of the solo displays are dedicated to women; do you think this is a positive representation of female artists?
CW: This fact ought not to be remarkable, but it is. Frances Morris made a positive move towards ensuring that we stepped out of the habit of only showing the same male artists, and began to uncover new bodies of work and new histories that were equally rich. But by women. It’s telling that in the past decade, the art market has also discovered extraordinary bodies of work by women artists in their later decades: Rose Wylie, Phyllida Barlow, Geta Bratescu and so on. It is thrilling to see displays full of amazing women artists, woven into the more familiar works by amazing men! The Louise Bourgeois ‘Artist’s Rooms’ display on level four is absolutely stunning.

RK: Can you tell us a bit about the live performance art set that’s taking place?
CW: The whole of the new building is dedicated to showing works from our collection, and within this we have chosen to show five ‘live’ works that we’ve acquired as scores for action in the past decade. Tate has been ahead of the game in this, and we have works enacted by Tania Bruguera, a Cuban artist, Roman Ondak, from Slovakia, Amalia Pica, an Argentine born artist living in London; David Lamelas, an older Argentinian artist, and Tino Sehgal, a Berlin-based artist who originally came from a background in dance. We have also commissioned two live works for the Tanks spaces that reflect on the idea of the ‘collection’: ‘Public Collection, Tate Modern’ by Romanian artists Manuel Pelmus and Alexandra Pirici, that is a two hour cycle of famous artworks enacted as gestures by five dancers – a sophisticated game of translation – and The Reverse Collection by Tarek Atoui, a Paris-based artist originally from Lebanon. He has created a collection of curious hand-made musical instruments, and he invites musicians to play them every day, recording their sounds to create a new composition that is played in the space.

“I hope the new Tate helps us to make sense of the world we’re in now, and what art means within our changing society and mixing of cultures in the contemporary city.”

RK: And what are your exhibition highlights for 2016?
CW: I’m looking forward to all the exhibitions we have coming up this year, but the two I’m most excited about are Rauschenberg and Georgia O’Keeffe. I’m biased because I’m working on the Rauschenberg show for 2016, before it travels to Moma NY. It’s his first show here since the early 1980s, and we have loans of many of his most important works gathered together for the first time. But we’re also weaving through footage of his many beautiful dance collaborations and performances, that tell a parallel story to the sculpture and painting.

RK: What do you hope the new Tate will achieve culturally, on a local and global level?
CW: I hope that we’ll share a vision of art that is about a conversation between artists of different nationalities and perspectives, across places and across time. I hope it helps us to make sense of the world we’re in now, and what art means within our changing society and mixing of cultures in the contemporary city. But I also hope that our performance programme will create moments of intimacy between artist and audience, and a new way to share in the experience of art in realtime.