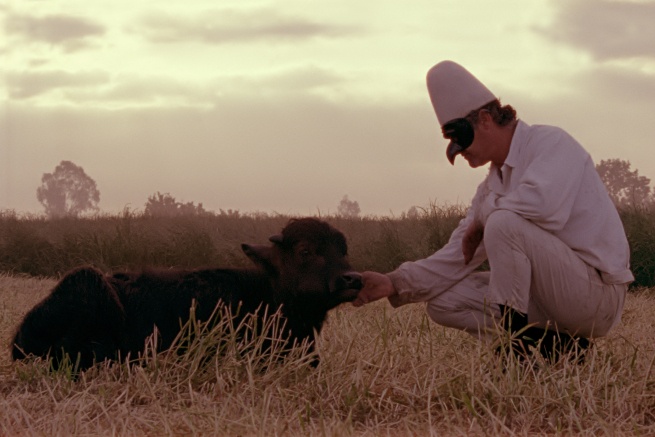 New approaches of documentary cinema are explored in the Institute of Contemporary Arts’ latest film festival, which opens today. Titled, Frames of Representation [FoR], this year’s festival draws from the theme of ‘New Periphery’, focusing on marginalised concepts and notions of exclusion by harnessing the medium’s inherent amalgamation of artistic expression and candid representations.

‘The festival has been conceived with the specific focus on cinematic hybrids that explore the crossover of documentary, fiction and art,’ Nico Marzano, FoR’s Cinema and Film Programme Manager, explained. ‘Luke Moody [co-Curator at FoR] and I have put together a series of 8 screenings, 6 of which are UK premieres, and 5 special events that will consist of talks, masterclasses and workshops. These are all films that need to be seen and appreciated in a cinema theatre space. An experience to be shared and discussed with your own community. This is the kind of dialogue we aim to trigger with this film festival overall: to explore the frame of form, content and context that make up these documentary representations. 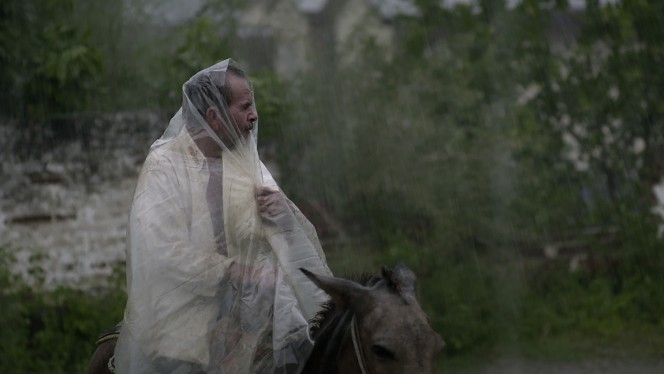 Award-winning films, such as Pietro Marcello’s Lost and Beautiful, Zhao Liang’s Behemoth and Betzabé García’s Kings of Nowhere, will be part of the six UK premieres at the ICA. Alongside the workshops, Q&As and essays presented during the festival, there’ll be a special masterclass in film editing by Oscar-winning editor, Walter Murch (Apocalypse Now; The Godfather: Part II and Part III) – budding filmmakers take note.

‘These are filmmakers who question and debate the notion of representation through their filmmaking, through their cinematic frame. They ask us, “How to respond to the subjects we see on screen?”, “How do we look at the margins of society without feeling excluded or exploitative?” and “What creative method can be used to bring forth the story of a marginalised subject?”,’ Marzano continued. ‘We believe that this reflects the increasing confidence of filmmakers to play with the idea of what a documentary is.’

More information can be found and tickets can be purchased from here.