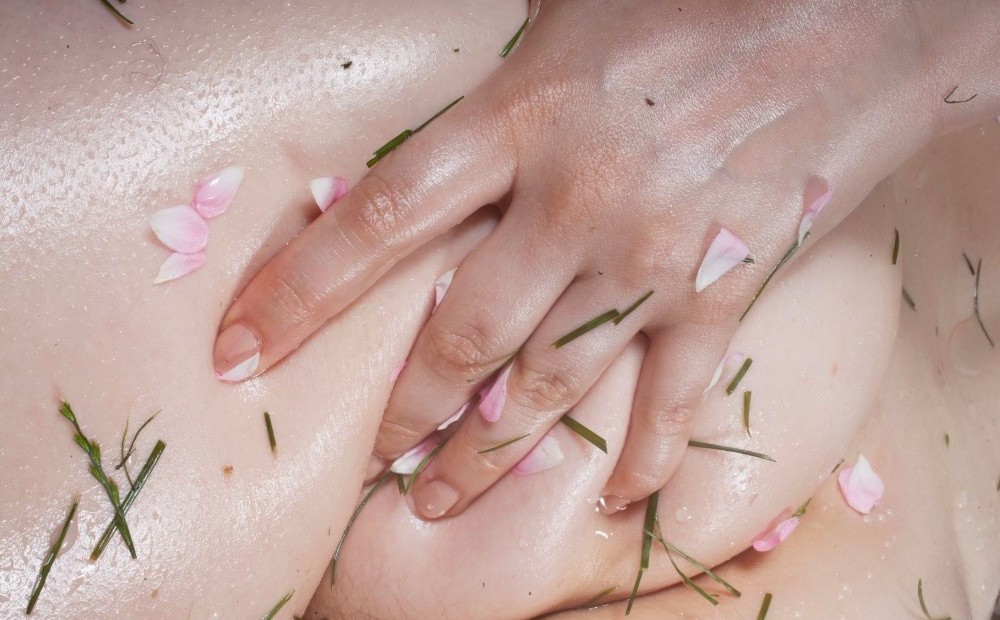 Hate zine wants us to talk about sex and gender

Hate is the new zine that’s poking current societal issues with the sharp-tongued flair of two London girls who really give a shit. Writer and editor Luisa Le Voguer Couyet and photographer Scarlett Carlos Clarke unleashed the title last year, desiring to make a platform for marginalised voices to shatter the glass roof of mainstream media and talk about stuff that matters.

Issue two takes on sex and gender. Confronting modern culture’s unrealistic portrayals of sex and the human form, of body shaming and the general unease with which society deals with honest dialogues about sex and reproduction – it’s all there.

Martin Parr starts the journey with his visceral cover for the issue, before contributing artists and photographers including Steph Wilson, Tim Noble, Maisie Cousins and Bob Carlos Clarke take you onwards with bodies bathing in baked beans, flesh and bacon, insects and orifices. Point being it’s okay to squirm. It’s all real, so why hide it?

Luisa and Scarlett took five to tell us more about the issue in between packing copies for tonight’s launch in Brixton. Similar to their debut issue party tonight boasts a stellar sonic line-up (Meatraffle, The Rhythm Method, Flameproof Moth) and it’s more the merrier, so head south and get involved. 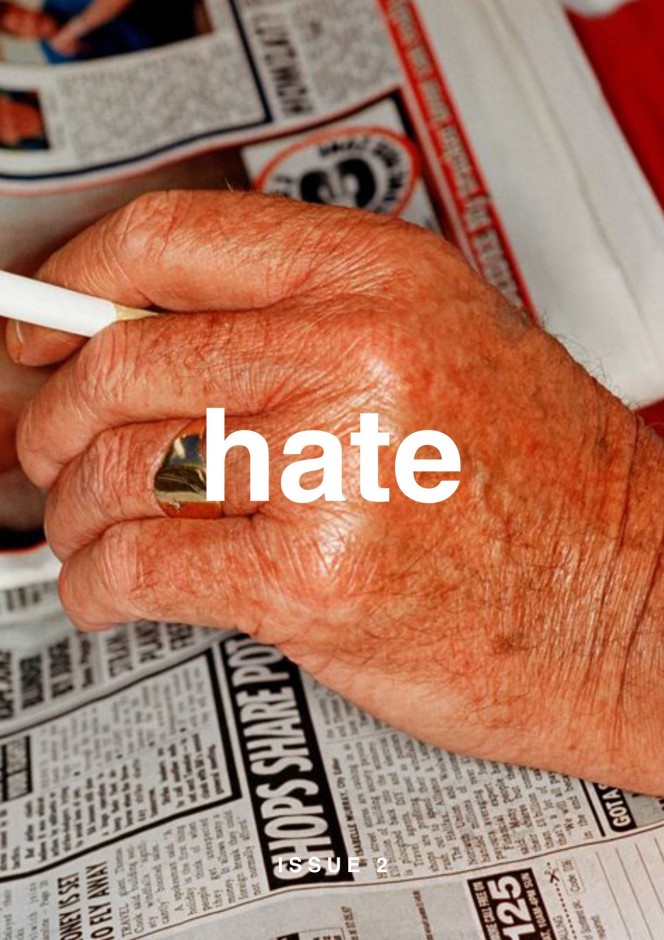 Tempe Nakiska: What were the top line things you were thinking about while you were producing the issue?
Luisa Le Voguer Couyet: I always aim to try and promote the values I believe in, and as we chose sex/gender as the themes for issue 2, I was conscious of representing female voices. I wanted to hear from women who are – in my opinion – doing radical things to change perceptions in their own lives, and for others. I interviewed a woman called Hattie Ladd who is making a film about abortion in Northern Ireland called Free Safe Legal. We had a great conversation and shared in the belief that institutions should stay out of women’s bodies and reproductive decisions! I was really grateful to be put in contact with Maxine Peake as I admire her a lot. Visually, we wanted to include lots of flesh; fruit, human skin, fish.

Do you feel like the project has grown or progressed in a particular way from when you started out?
LLVC: People seem to be taking self-publishing more seriously, which I think is a good thing. In my opinion, it proves that you can give yourself a voice no matter who you are or how small, and that is really important to remember, something you can apply to all areas of your life. In regards to Hate itself, I think it reflects what we are thinking about at the time, I guess it progresses with us. I have a feeling each issue will be quite different though.
SCC: The first issue was more experimental, in this issue we have been able to expand and give contributors more space to explore their ideas and showcase their work.

What do you hate at the moment?
LLVC: It’s a hard choice between the key-players of the Tory party, the whole lot of them are awful. The establishment as it stands.
SCC: I really dislike the fact that London has been destroyed, all the things that made London interesting and inspiring have gone. I think it’s really sad. I think soon there will be no point being in London. It is no longer a place where creative minds can thrive. 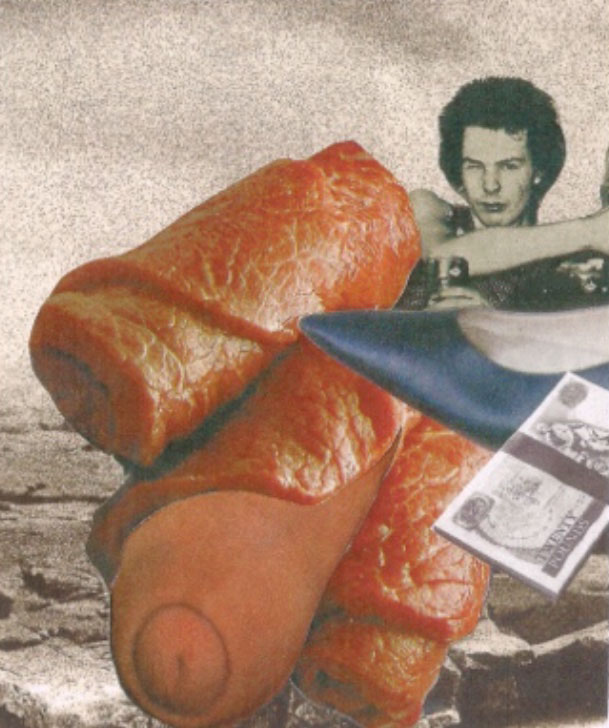 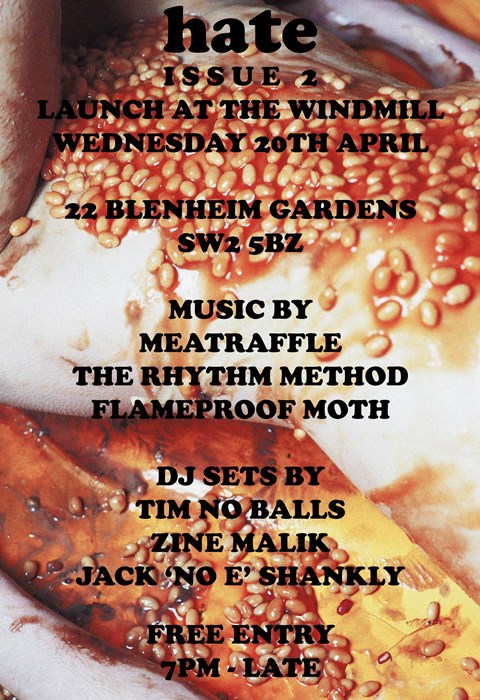