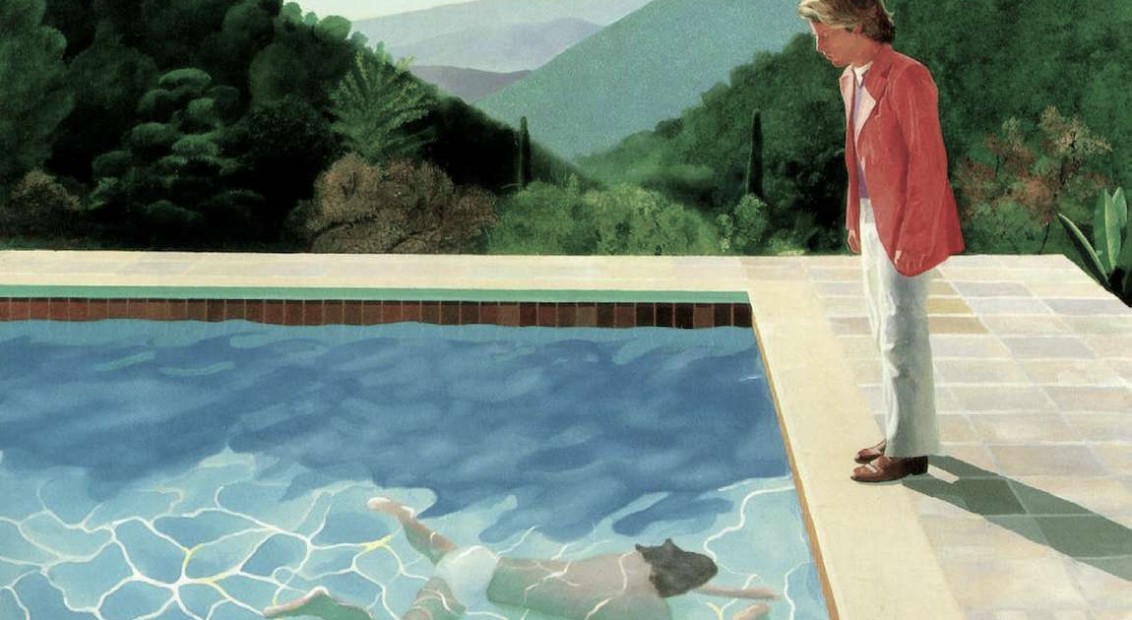 Tate Britain announces plans for a David Hockney retrospective, the most comprehensive to-date

Tate Britain has announce that it will be holding David Hockney’s most comprehensive exhibition to-date in February 2017.

Six decades of Hockney’s work will be incorporated into the collection: drawings, paintings, prints, photography and films. Never before has a gallery curated such an extensive and inclusive display of the British artist’s work – which will change next February.

David Hockney is recognised as a core influencer in the 20th century, particularly with post-war art and culture. Plotting the artist’s career trajectory in such a way will enable visitors to assimilate Hockney’s reputation, adeptness and the gravity of this British icon’s nonpareil impact in art. 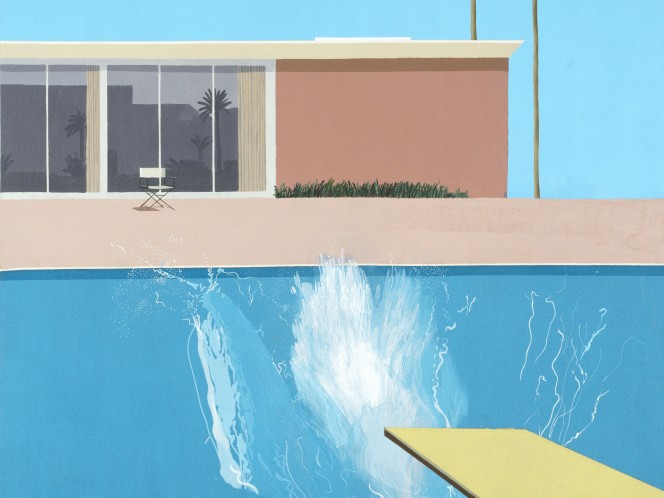