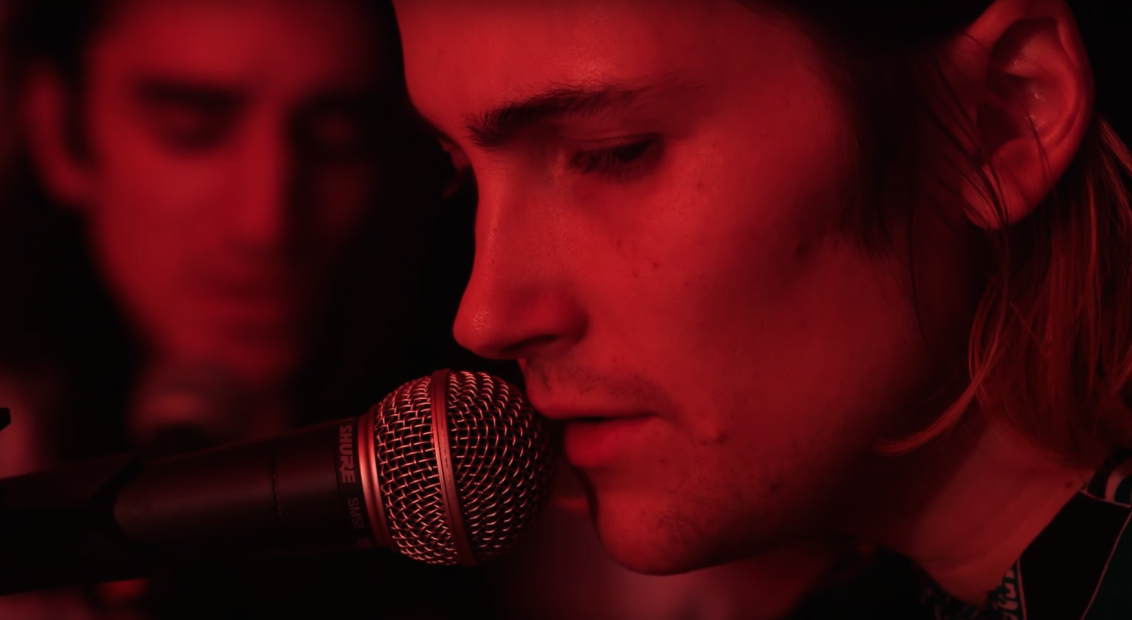 You can do what you want to

You can do what you want to

Put DIIV in a room with a couple of guitars and no rules and you’re bound to end up with something you wanna hold onto. So inviting the band to HERO Sessions was a no brainer. This one’s been in the works awhile and it’s fair to say we’re pretty excited to hit publish.

Call it a celebration of DIIV’s new album Is the Is Are, a ruthless sonic journey that viscerally dissects frontman Zachary Cole Smith’s past few years and unapologetically side-steps from the static dreamlike canvas that was Oshin, their acclaimed first. For Issue 13 we spoke to the Brooklyn musician at depth about the then work-in-progress album, and those core explorations – of struggles with addictions, false friends, love – that have transcended words on a dictaphone to shape this brutally up front output. Time stamped at just a bit over an hour it’s dense and depressive, drawing you in and spitting you out reeling at the end.

The album’s release has kickstarted what’s already set to be a major summer of touring across the United States and Europe, but before they left we got Cole and Colin Caulfield (keyboard/guitar/vox) together at Cole’s New York apartment to play us three songs.

Line up number one, a cover of Elliott Smith’s devastating Ballad of Big Nothing, from the 1997 album Either/Or. Amongst the likes of Kurt Cobain and Johnny Thunders, Smith is one of Cole’s idols – one of his most treasured things is an acoustic the late singer songwriter once played, a gift from girlfriend Sky Ferreira, and his artistry was a major influence on Is the Is Are. Stripped back and softened, Smith’s lyrics take quiet flight.