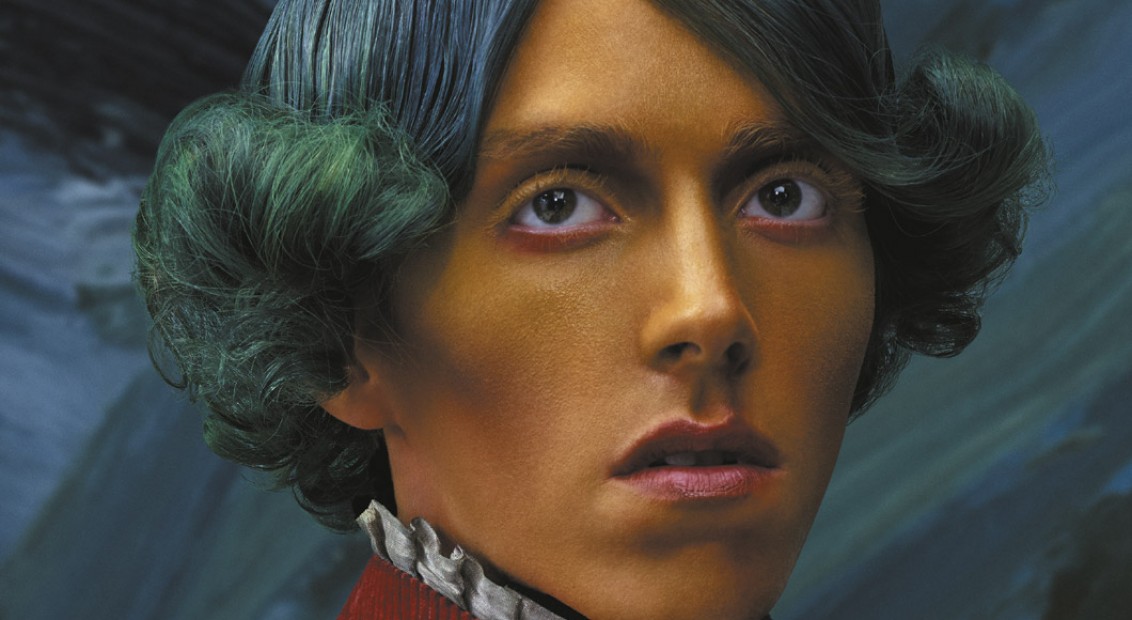 Shoe giants Camper have revealed a sneak preview of their SS16 campaign, and it’s a artistically zany affair.

The inspiration feeds from Deia, a region of Mallorca renowned for its bohemian art scene and beautiful scenery – English poet Robert Graves and his mistress Laura Riding were two of the first foreigners to settle in the village, having heeded Gertrude Stein’s advice: ‘Go to Deia. It’s paradise if you can take it.’

An accompanying video directed by Kremer himself, shot by Daniel Sannwald, and inspired by selfie culture is set to be released alongside the images. Here are two sneak previews for you, first dibs.

The full Camper SS16 campaign will debut on February 29th.