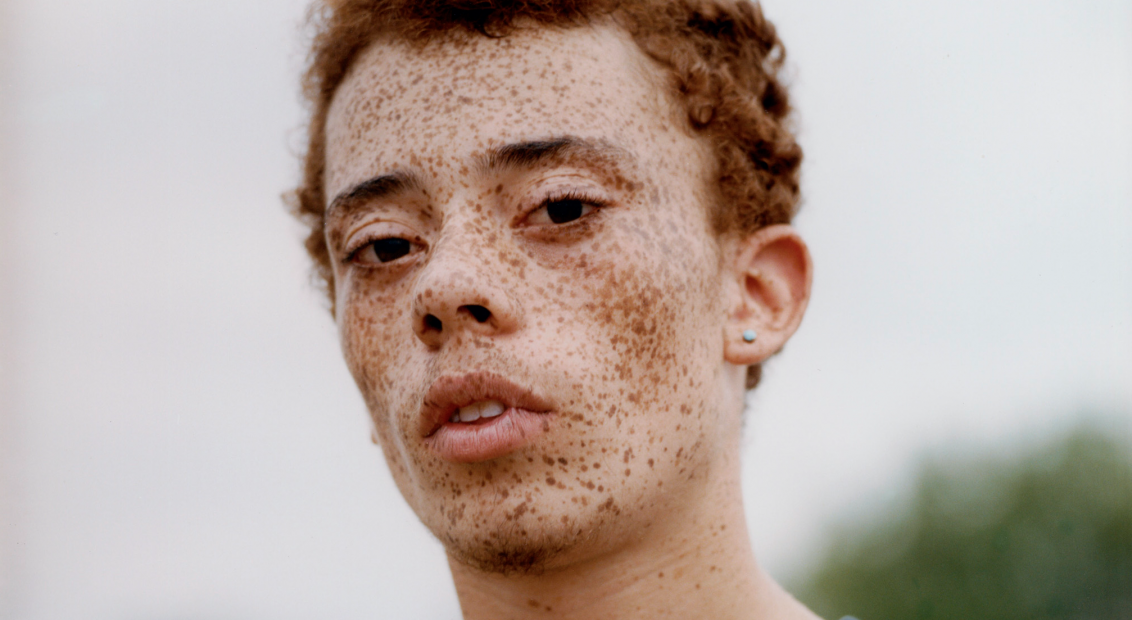 Shooting frames of exacting might is Australian photographer Pani Paul. Capturing characters of varying, peculiar permutations is his calling-card – and recording skaters down Mile End is his newest project that’s been published by Palm* Studios.

Paul has been shooting at the park since 2012. “Trust was something that took a few years to gain,” he says of the process. “At first they hated the idea of having their picture taken but once they started to become familiar with me they began to warm to the idea.” Pages in Mile End are a snapshot into this East End skate-tribe. We caught up with Paul to dig a little deeper. 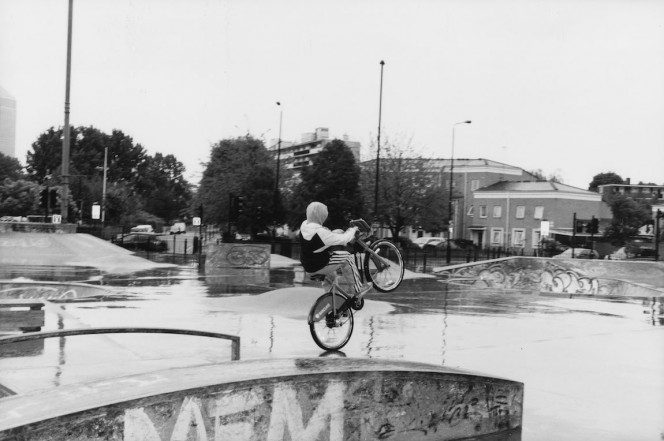 Lewis Firth: What ultimately sparked the idea for the project?
Pani Paul: I have been skating at Mile End for many years. I was always intrigued by the attitude and character of the people who hung out and skated there and eventually just began taking pictures down there. It started very casual and then slowly started to develop.

LF: The project took quite some time to complete, would you say you developed relationships or even friendships with many of your subjects?
PP: Yes, I definitely developed great friendships with the kids over the time of doing the project. At first no one would let me take their pictures but after a while they became more familiar with me and started to trust me. I still have a group of kids who I give all my old boards and shoes too. They are generally pretty stoked on that. 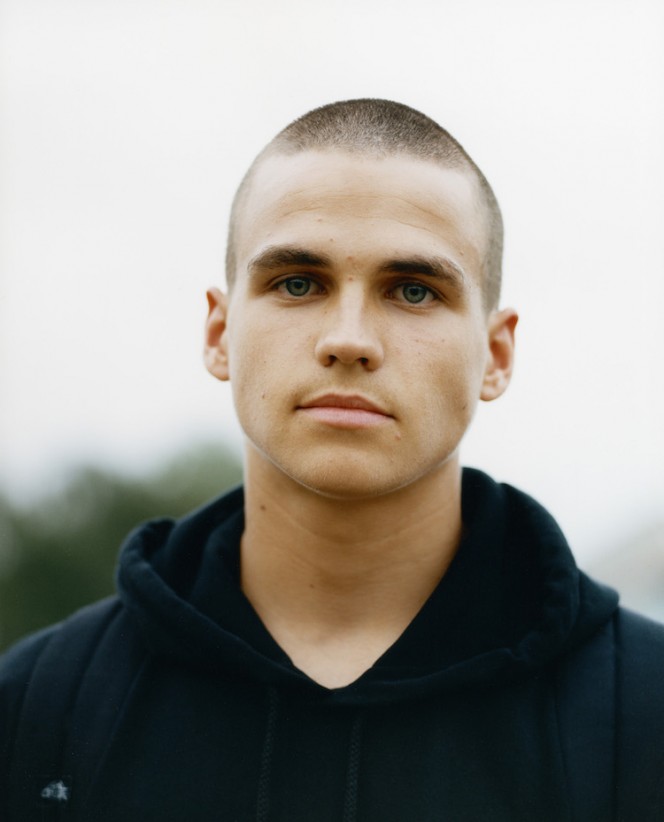 LF: Would you say you saw the community surrounding the skate park change over time and if so, how?
PP: Actually not a lot, surprisingly. Mile End Skate Park is located in a pretty strange part of Tower Hamlets. It’s kind of a no-man’s land. There are no cafes or shops close by. The closest thing is a big, Lidl supermarket, which doesn’t really attract the gentrified cool-crowd.

LF: Did the project itself evolve or change as you continued?
PP: The only thing that changed were the faces of the kids I took pictures of. Some of them have three years between them and at that age they almost become unrecognisable.

TN: Can you pull out a favourite memory from the process of shooting this project?
PP: All my memories from shooting there kind of blend into one, big, amazing experience: learning about the kids’ backgrounds; learning about what they are into; where they like to skate; why they chose to skate at Mile End; and just generally laughing and having a good time skating.