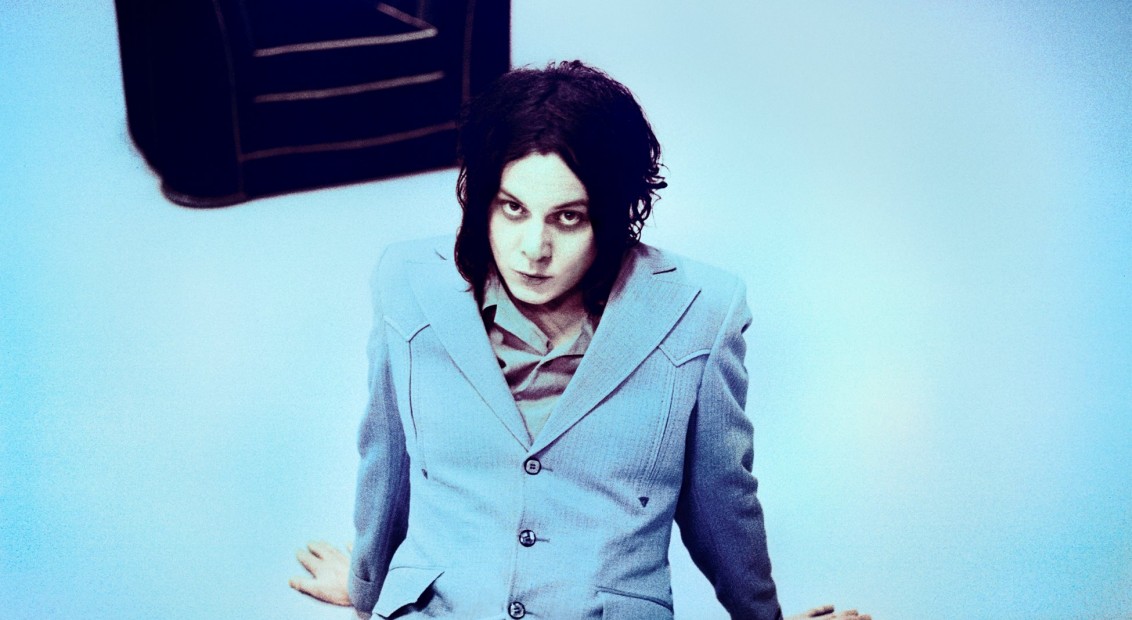 Third Man Records announced in June that it would open a second record store in Jack White’s native stomping ground of Detroit, and it opens tomorrow.

After seven years of operating its headquarters in Nashville, Third Man Records’ new location in Detroit’s Cass Corridor marks a major homecoming for the blues maestro. As a champion of all things vinyl White has included a vinyl manufacturing facility in the design, stocking records hot from the press.

And the good news keeps on rolling. Third Man Records has also announced that it has partnered with Universal to reissue nine early-Motown Tamla recordings, in honour of their homecoming celebration. The reissued recordings, which were housed at the legendary Motown HQ “Hitsville USA,” include: 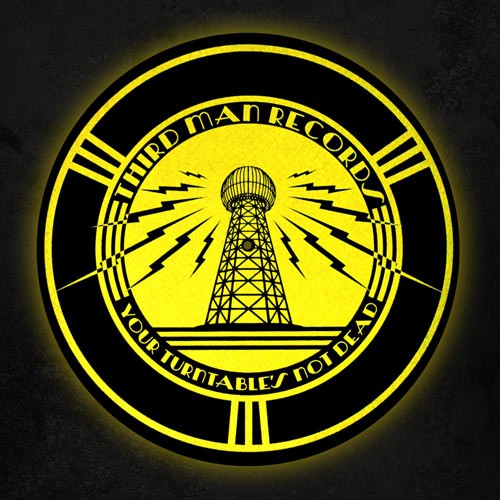