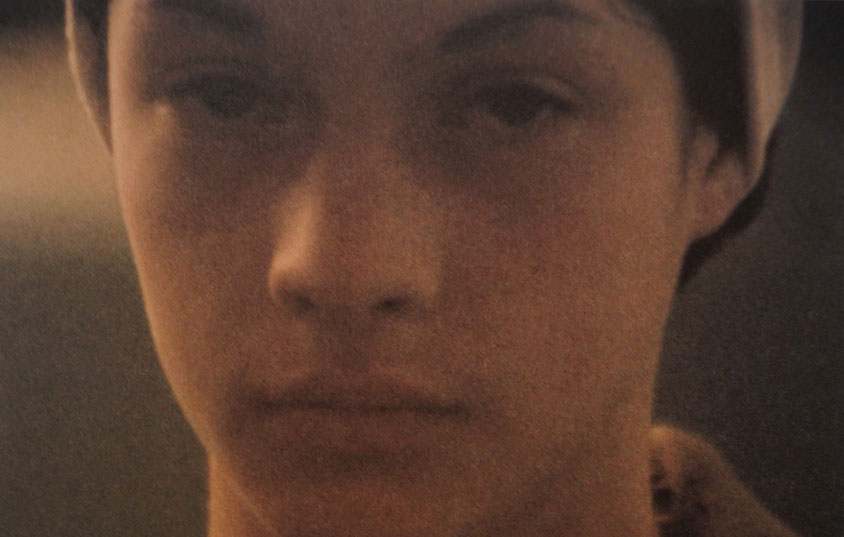 Personal spaces, individuality, intrinsic feelings – they’re all notions that connect to a larger concept of dance and in this book, Henson focuses particularly on ballerinas. Light is subdued, a delicacy is projected, but in a celestial, bewitching aura that is strongly compelling. He felt drawn towards their faces, their concentration and lack of emotion: a magnetism that is translated to the works’ spectators. 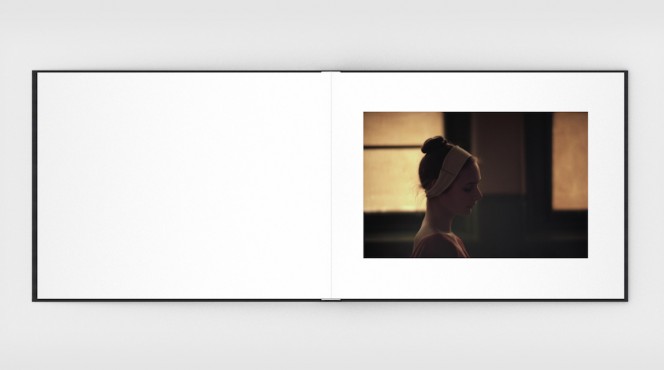 On the cover, three arrangements from Tchaikovsky’s Swan Lake are constructed into a maze. Each one corresponds to a chapter in the book: a multifaceted property that aims to enhance, support and facilitate the meaning of each series. “Lost to the world: absorbed in the dance,” Henson observed, referring to the emotionless, attentive expressions of his subjects in the book.

As is consistent for Henson’s celebrated and well-documented style – it’s all ethereal, it’s all unnervingly intimate.

“Mere familiarity doesn’t interest me. Intimacy does,” Henson told us in our interview last year. “If you’re lying on the floor at night listening to your favourite piece of music it’s an intensely intimate experience, and not particularly, or in any way, familiar. I’m interested in that mistaken sense of knowing something you don’t know. It’s profoundly contradictory. Sometimes you can get a profound sense of intimacy by creating distance, it’s the opposite to what people think.”

Copies and signed copies of the monograph can be purchased at STANLEY/BARKER here.