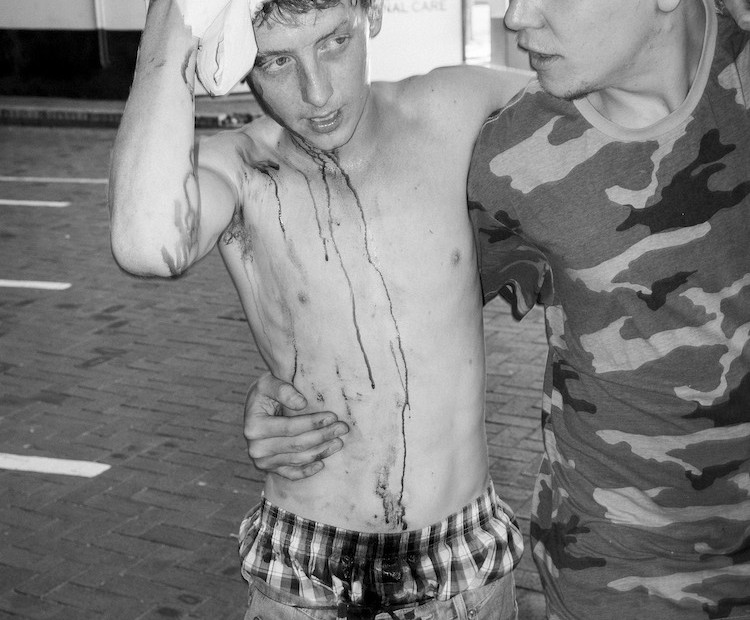 House of Vans has teamed with Palm Studios, coinciding with the Independent Photography Festival (IPF), to produce an exhibition of visceral works by a group of young photographers.

Running for two weeks, the launch is notched by Maen Hammad’s latest skate vid: Kickflip Over Occupation. Focuses on skate culture in Palestine’s West Bank the film follows teens who are using it as a positive outlet to mitigate their plights from a direct result of Israel’s (illegal) military occupation. A definite must on the November to-do list. 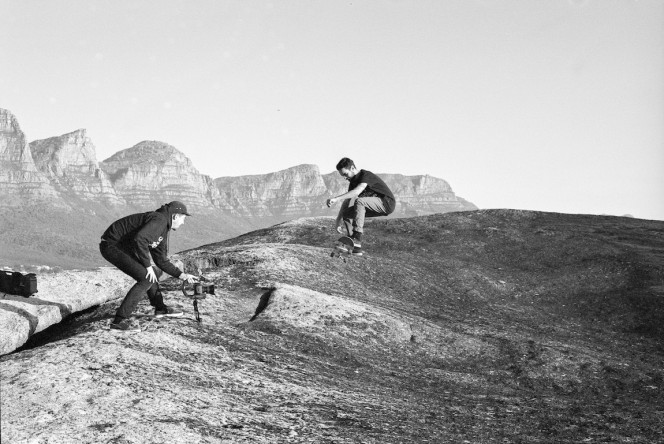