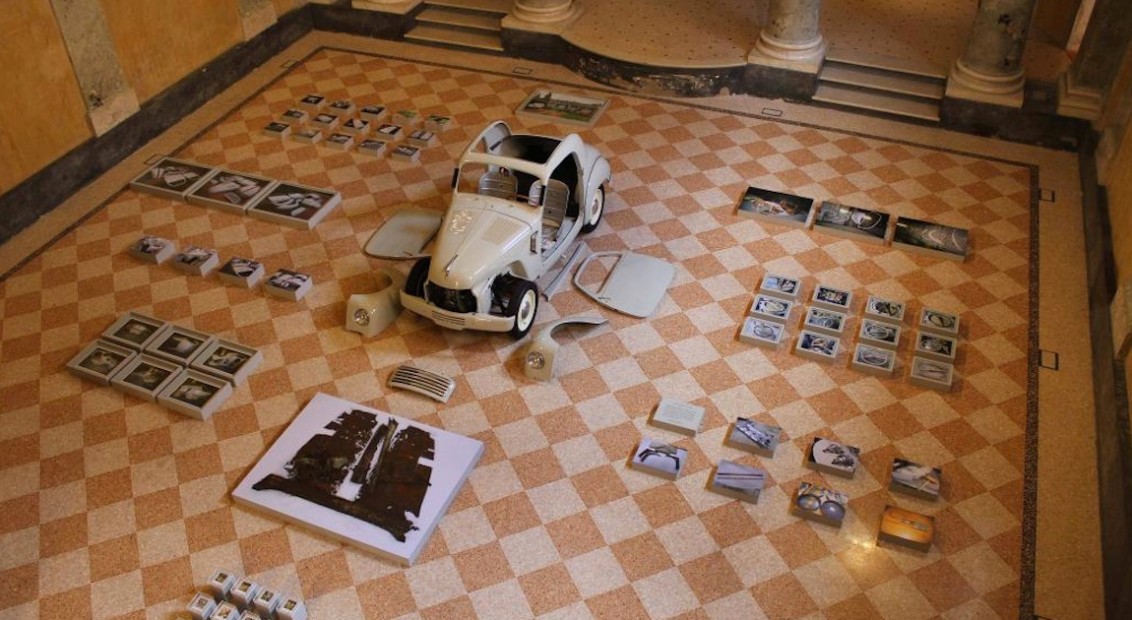 The Next Big Lensers: Deutsche Börse Photography Prize 2016 shortlist is out

First established by The Photographers’ Gallery, London in 1996 and in partnership with Deutsche Börse Group since 2005 the Prize is a leading fixture in the arts calendar. With a carefully curated shortlist featuring some of the most exciting nascent photographers the award can be a career defining platform for the winning creative, and the £30,000 prize is nothing to be sniffed at either.

This year’s shortlist reflects a range of approaches and subject matters stretching a mixture of diverse mediums, including the use of videos, objects and texts. This year the bodies of work on show focus on key themes of identity, migration, surveillance and loss.

Laura El-Tantawy – In the Shadow of the Pyramids

El-Tantawy’s work depicts the atmosphere and rising tensions in Cairo in the events leading to and during the 2011 January revolution in Tahrir Square. Having grown up between Egypt, Saudi Arabia, and the US, it’s a theme close to the photographer’s heart. Photographs of crowds, at once violent and euphoric, sit alongside old family photographs – a combination that draws parallels between her family’s narrative and that of a troubled nation. 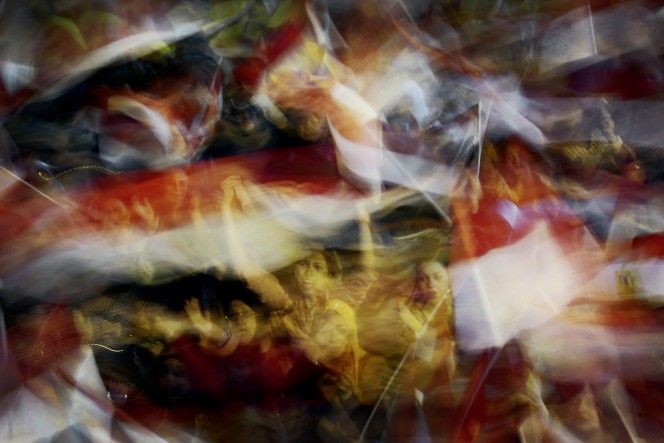 Erik Kessels – Unfinished Father
Through Unfinished Father Kessels reflects upon the fragmented realities of loss, memory and a life come undone as a result of his father’s debilitating stroke. Kessels uses his father’s unfinished restoration project of an old Fiat 500 as a representation of his current condition. He brings pieces of the unassembled body of the Topolino car into the exhibition space and presents it alongside photographs of car parts and images that were taken by his father. 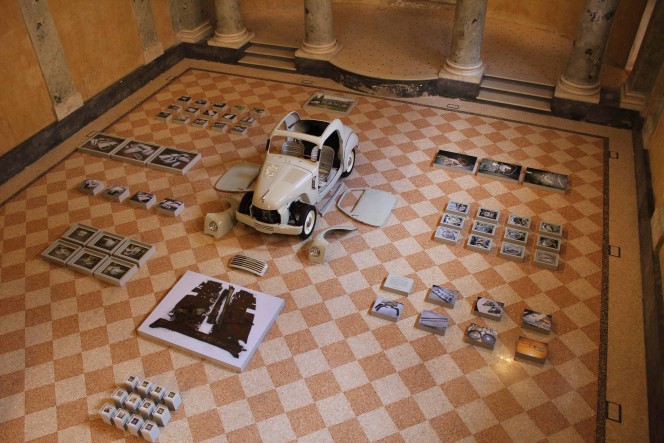 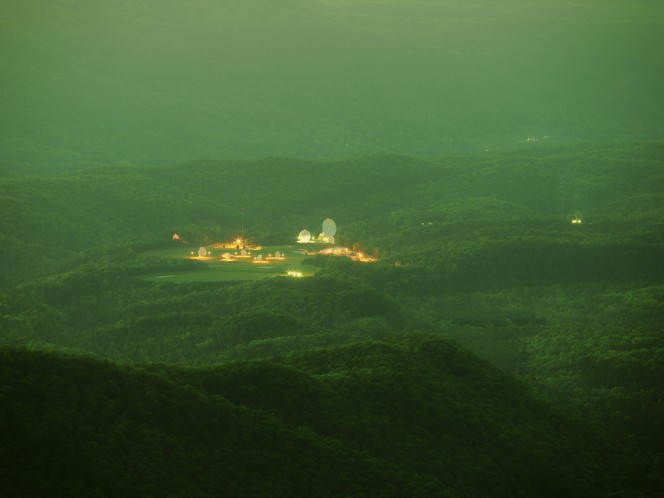 Tobias Zielony – The Citizen
Zielony’s body of work traces the lives and circumstances of African refugee activists living in Europe. Fleeing violence and oppression in their home countries many arrive to the West in search of freedom and security only to find themselves living as outsiders in refugee-camps without legal representation or work permits. The images feature alongside interviews and narratives. 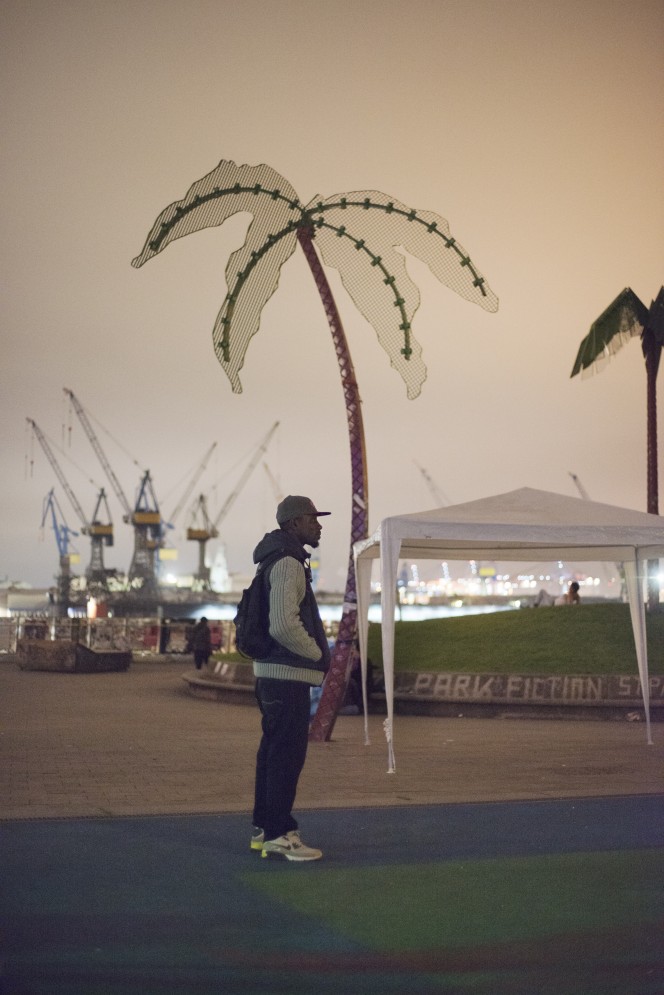 Works by the shortlisted photographers will be exhibited at The Photographers’ Gallery from 16 April until 26 June 2016 and subsequently presented at the Deutsche Börse headquarters in Frankfurt/Eschborn.

The winner will be announced at a special award ceremony in 2016 during the exhibition run, from 16th April–26th June.