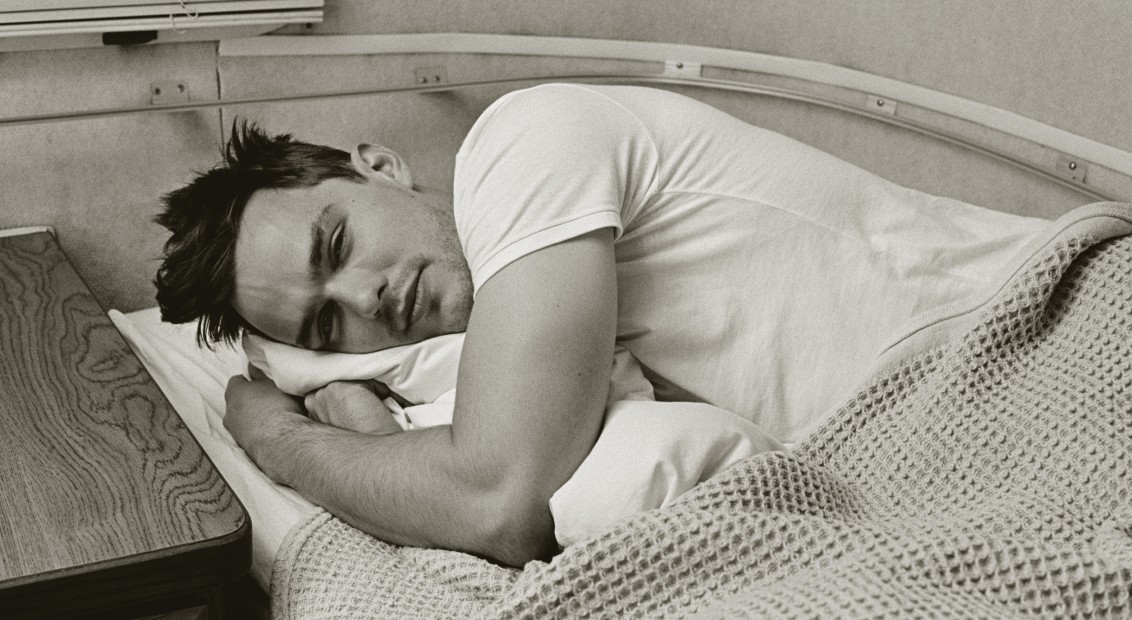 Out now – Nicholas Hoult shot by Venetia Scott for HERO 14

Detroit is on the precipice – a defining time for the city and its people. Things here are changing, and fast. The city crackles with a new purpose. An alternate future is being forged, the same way it was a hundred years ago: with hard work, true ambition and unstoppable drive.

Shot by legendary photographer and stylist Venetia Scott, actor Nicholas Hoult (X-Men, Mad Max, Warm Bodies) is striding confidently into a string of accomplished roles for 2016. Interviewed by fellow actor Jack O’Connell (Unbroken, ’71) Hoult talks about nostalgia for Skins, keeping a cool head on set, and the daunting prospect of playing J.D. Salinger in upcoming Rebel in the Rye. 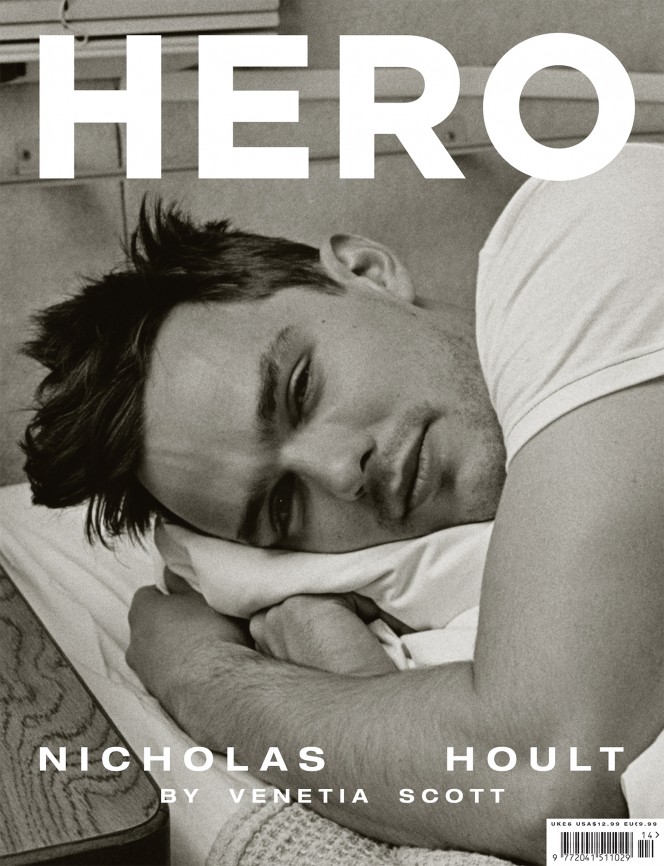 We interview and shoot the seven most relevant, attention-demanding music acts hailing from the city today in Sonic 313: ZelooperZ, Shigeto, Growwing Pains, Supakaine, Ritual Howls, The Vonneguts and Tunde Olaniran.

Directors at the Museum of Contemporary Art Detroit hand-select four vital artists for us to profile, and techno legend Carl Craig walks us through the evolution of his Detroit legacy. We talk to actor Craig Roberts (Neighbors, 22 Jump Street, Submarine) who, at just 24, makes his directorial debut with Just Jim and actor Blake Jenner, who was recently selected by director Richard Linklater (Boyhood) to be the lead in his latest project Everybody Wants Some.

The entire Dior Homme collection comes to Detroit in an epic preview of the latest season from Kris Van Assche, shot on a local skateboarder in locations throughout the suburbs and in the heart of the city’s unique and visually arresting Downtown.

We speak to Robert Elmes, owner of Galapagos Art Space about his move from New York to Detroit, and his forthcoming biennial there. Detroit-born Suzi Quatro answers 50 questions, Danielle Levitt meets and documents the heart and soul of the city in True Grit.

Plus over 350 pages of fashion and interviews – with a multitude of stories taking place in the city: Dominick Sheldon presents his jigsaw vision of a New America, Alessio Boni and fashion director Gro Curtis get Lost in Detroit, and Dario Catellani shoots images inspired by its music history with stylist Jay Massacret.