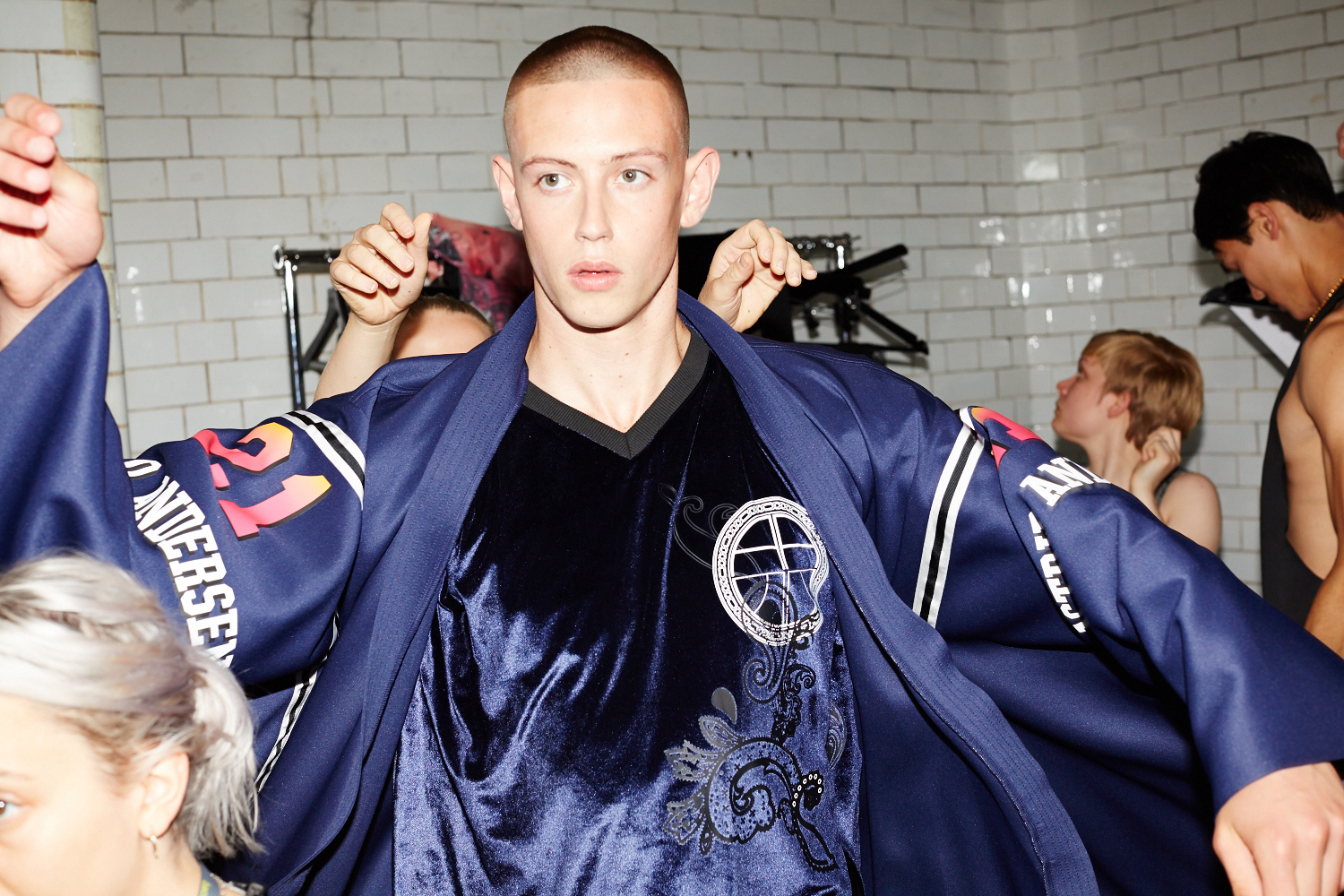 The nominations for the British Fashion Awards 2015 are in

Bonner’s collections have been critically acclaimed ever since her debut at January’s Fashion East installation. While Astrid Andersen was nominated for this year’s BFC/GQ Fashion Fund (it was won by Patrick Grant at E. Tautz).

Tautz is also nominated, along with Tom Ford and JW Anderson in the Menswear Designer category — the latter winning the same award in 2014 and New Establishment Designer in 2013.

“This annual event is fast becoming one of the highlights of the global, fashion calendar,” Natalie Massenet MBE, Chairman of the BFC, said.

“The awards recognise the incredible talent we are so fortunate to work with and celebrates the excellence and creativity within our industry both at home and abroad.”

Winners will be announced on Monday 23 November, keep eyes peeled.