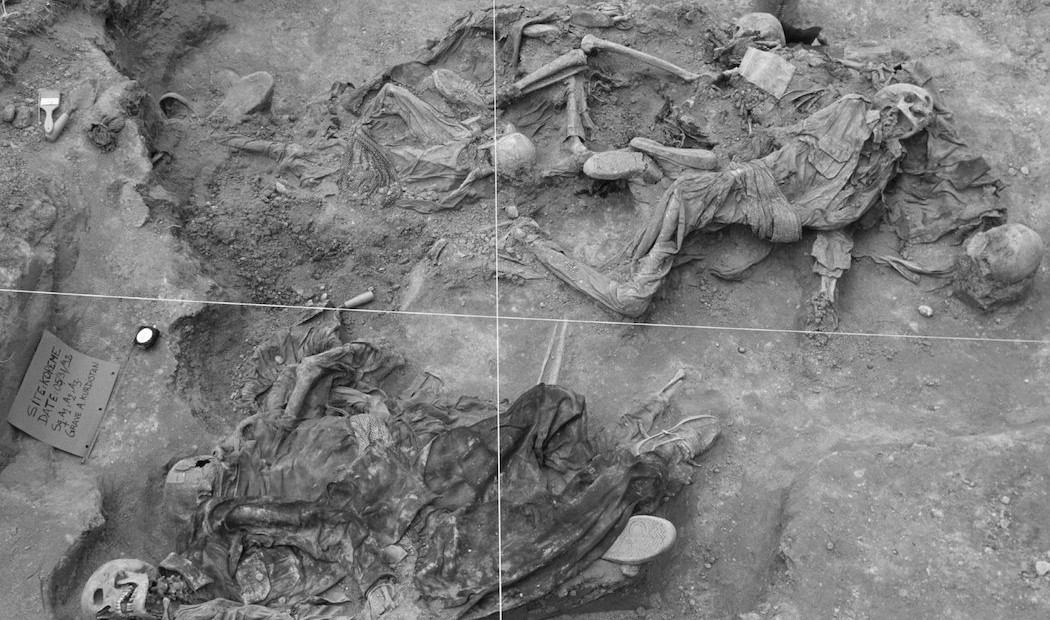 Kicking off tomorrow at The Photographers’ Gallery is Burden of Proof: The Construction of Visual Evidence, a grim and gritty look at the history of forensic science.

Acts of violence and other forms of crime have been recorded photographically and dissected since the late 1800s, when the implementation of justice was changed forever. Modern-day courts have a seemingly more difficult task – thanks to social media and editing software – but, nonetheless, photographic evidence in the form of post-mortem, CCTV and satellite imagery still remains a pivotal tool in crime prevention and sentencing.

Imagery focuses on a variety of fascinating and contentious topics. Before-and-after shots of WW1 targets; portraits of USSR citizens pre-execution during Stalin’s Great Purge; reconstructive imagery from satellites and video footage to trace the destruction of drone strikes in 2012; and images by Rodolphe Archibald Reiss who developed on Alphonse Berillon’s methods to aid solving crimes through detailed, forensic analyses. Think CSI, but for real. 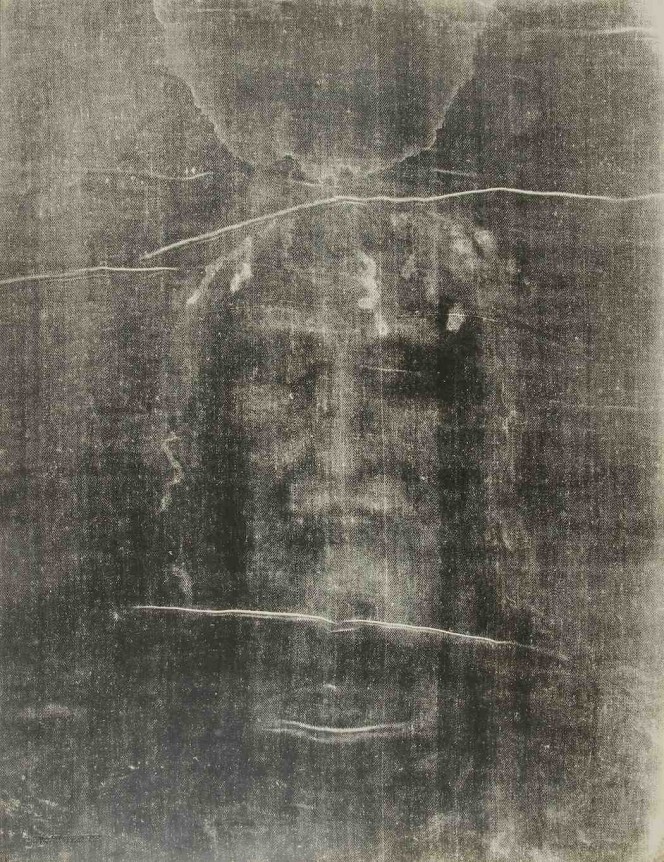