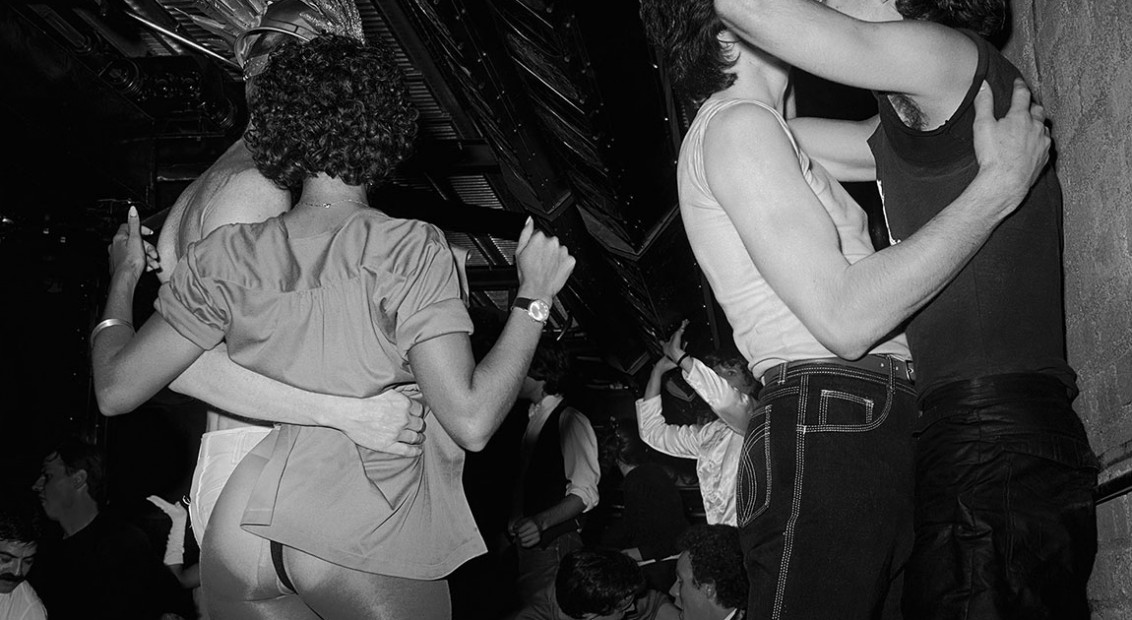 The fair was founded in 2005 by iconic artist, shaman and then-director of Printed Matter AA Bronson and has since become the go-to platform for book-based creative expression. Free and open to the public, the event features a sweeping spectrum, from obscure DIY zines to rare editions of artists’ books.

This year, over 370 booksellers, antiquarians, artists, institutions and independent publishers will descend on New York to present some of the most iconic and rare texts from around the world. On top of this, the weekend boasts a programme of events chock-a-block with talks, signings, exhibitions, panels, performances, and more.

We’ve broken it down for you with our top five nuggets from this year’s weighty schedule. Load up.

We don't need no education

Arthur Fournier is the person to speak to regarding rare, culturally iconic print, from surrealist artist catalogue’s to 80’s hardcore punk fanzines – we chatted to Fournier about his punk collection this time last year.

For this year’s art fair the antiquarian bookseller is paying tribute to Maurice R. Stein and Larry Miller’s seminal work of radical, innovative education techniques, Blueprint for Counter Education via a presentation of Marshall Henrichs’ iconic posters for the duo’s box set.

Blueprint for Counter Education was once described by the publishers as “the tools for creating a new educational environment… There is no text book, no syllabus, no final exam; and the ‘faculty’ includes Marcuse, McLuhan, Eldridge Cleaver, and Jean-Luc Godard.” Now there’s an education system we can get on board with. 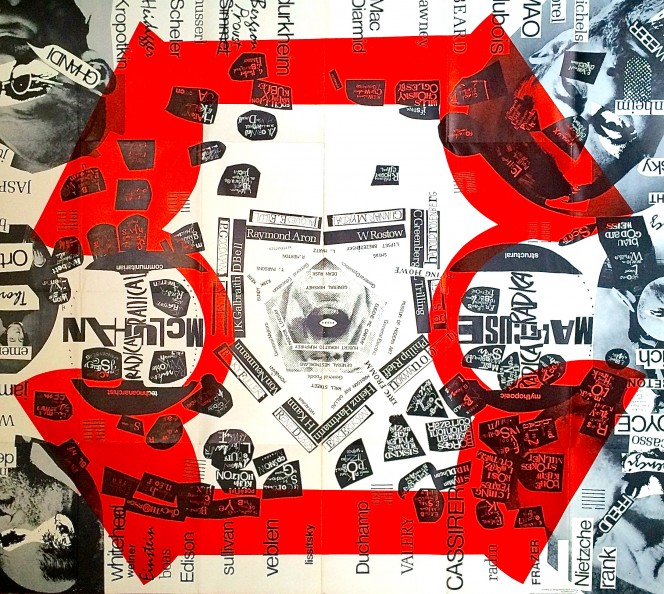 Rumours of Studio 54’s exclusive glitter covered dance floor (presumably to mask the excess of cocaine) are the stuff of legend. Owner Steve Rubell and extravagance came hand in hand. For Bianca Jagger’s 30th birthday, a costumed show was performed by staff and professional dancers, and right at the end, Ms Jagger came riding out on the stage on a white stallion. And that’s how it’s done.

Luckily photographer Tod Papageorge was one of the lucky few who managed to evade the imperturbable doormen, and his photographs capture the ecstasy and glamour of the iconic club, in excess. Papageorge will be on hand at this year’s fair to sign copies of his book Studio 54, and no doubt share a few memories. 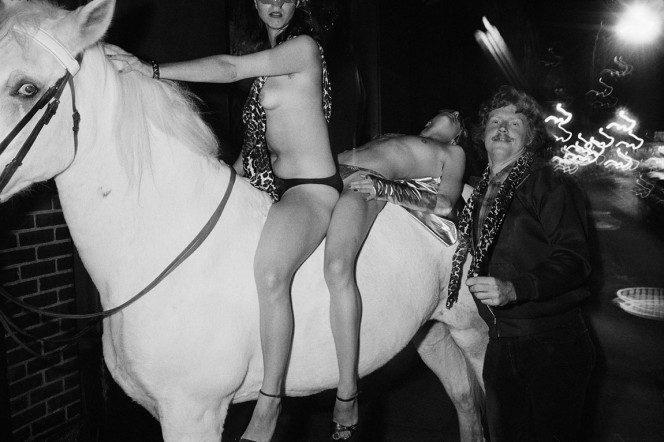 Belgium poet and conceptual artist Marcel Broodthaers was quite the individual. For his artwork Broodthaers used whatever was at hand for his raw materials—most notably the shells of eggs and mussels, a recurrent symbol in the artist’s work, questioning the social function of the artwork, he once famously announced “Everything is eggs. The world is eggs.”

With a focus on the various subcultures within the gay community Fischer provided a humorous take on the various subtle methods of communication and identification gay men partook in during that time: donning handkerchiefs to identify sexual preferences or how to properly wear cowboy attire to fit into the archetypal Western prototype.

“Leather symbolises non-conformity within both the straight and gay communities. While black leather jackets, pants and caps are commonplace, black leather is also used in the manufacture of underwear and genital attachments.” Fischer informs us, in Gay Semiotics.

Fischer will be on hand to sign reissues of Fischer’s landmark portfolio. 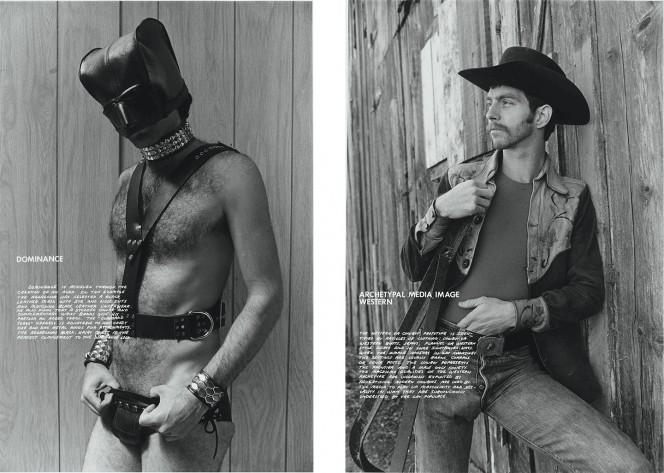 At this year’s fair James Cummins Bookseller will be presenting The Archive of Paul Williams.

Hailed as the ‘Godfather of rock journalism’ Paul Williams (1948-2013) founded the music magazine Crawdaddy! back in 1966, and with that he single handidly spawned rock music criticism, setting out the blueprint for future publications.

Named after the iconic Crawdaddy Club in England at which the Rolling Stones played their first gig, Crawdaddy! featured contributions from the likes of John Lennon, Dan Aykroyd, Cameron Crowe and William S. Burroughs during it’s tenure.

Delve into the archive of one of rock music’s lesser known heroes. 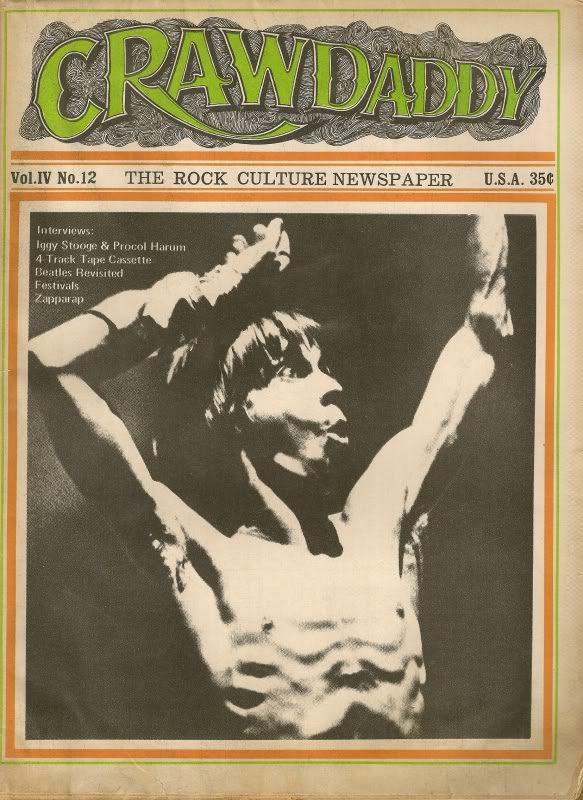 San Francisco’s Bay Area has always been a counterculture hotspot and during the late 60s to early 70s San Fran’s Palace theatre was the place to go to for underground art house cinema.

The Nocturnal Dream Shows pioneering weekly showcases at The Palace brought together a heady mix of midnight films, radical theatre and pansexual anarchy. These shows soon became a must-see for San Francisco’s hip community, combining LSD-influenced dancing, trashtastic set design, costumes and their own extravagant versions of show tunes. Zany theatre troupe The Cockettes were regular performers, taking to the stage every month, performing prior to the Saturday midnight Nocturnal Dream Show screenings.

Wild Life Press will be presenting an exhibition showcasing a collection of artwork related to these events by Steven Arnold, Todd Trexler, The Cockettes, Sylvester and The Angels of Light among others. 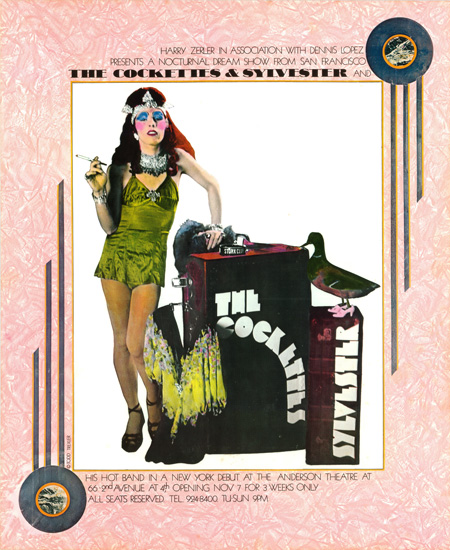