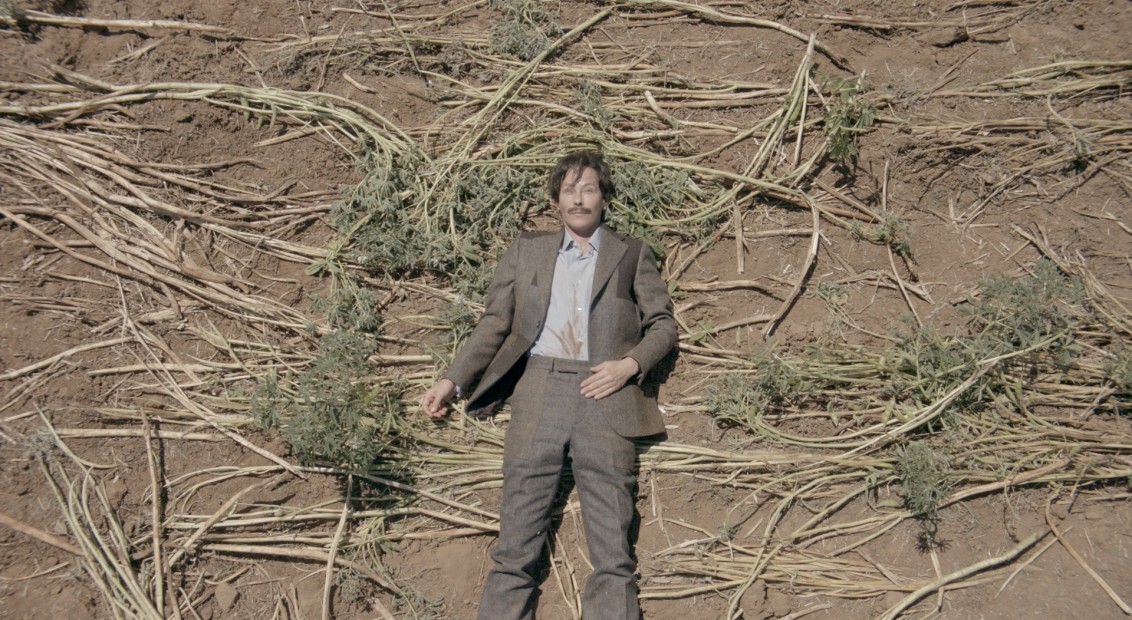 Fendi loves nothing more than to trick the eye, this year more than ever. First there was the FW15 menswear collection (remember those sheepskins and leathers manipulated to resemble corduroy?) and now the release of the house’s illusory new campaign video.

The short film, titled aMANda, stars Fendi muse and long-time Karl Lagerfeld confidant and collaborator Lady Amanda Harlech (who also appeared in Lagerfeld’s short films Invito Pericoloso and Once Upon A Time) as both a man and a woman. On a voyage of self-discovery the ambiguous narrative mirrors the dreamlike backdrop provided by the Lake of Burano, Tuscany. 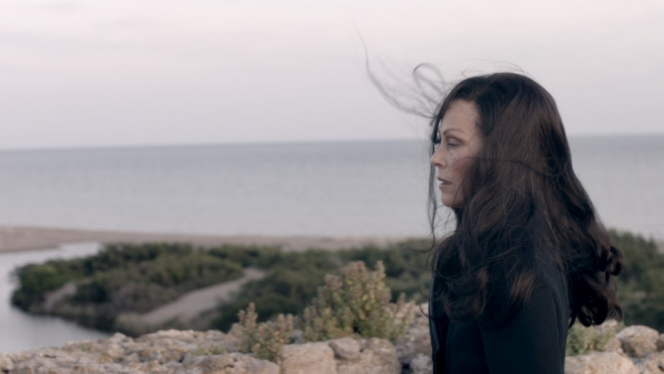 The six minute short, directed by Patrick Kinmonth and Antonio Monfreda reflects the current trend for fluid gender roles, whilst framing FENDI’s ongoing exploration of contemporary fashion, and their zealous spirit for pushing boundaries. Nothing’s what it seems and that’s the way they like it.

Fendi will be hosting a special screening of the film on September 15th, with Amanda Harlech and Silvia Venturini Fendi in attendance. For now, check out our sneak preview of the film, below.