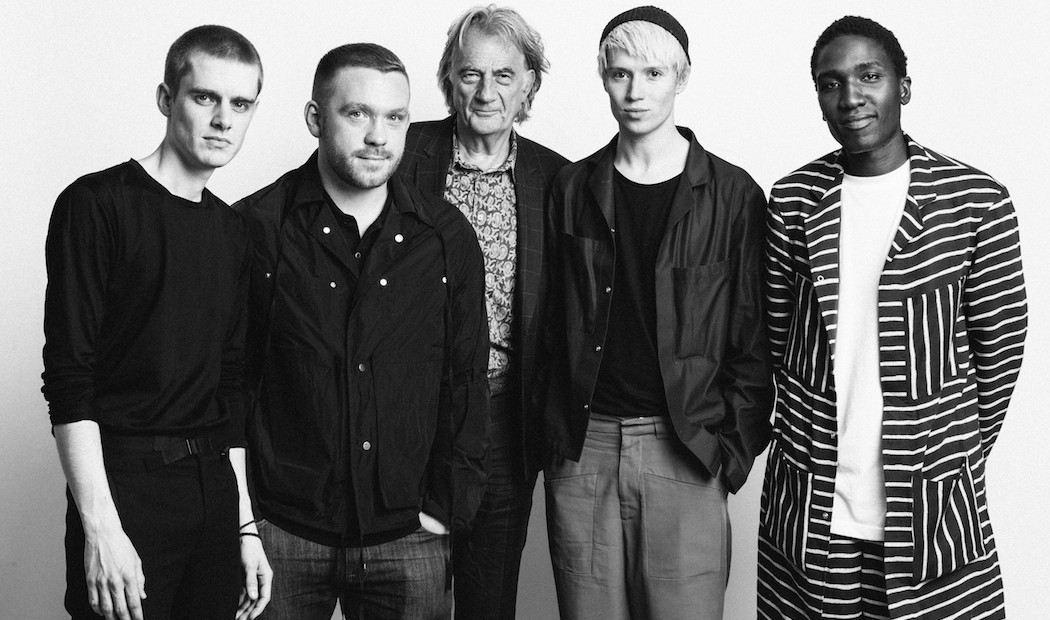 Paul Smith has teamed with the British Fashion Council to contribute another supporting hand to the system, providing opportunities and advice for Lee Roach, Craig Green and Agi & Sam.

Menswear’s share of the market in the past few years – ever since London Collections: Men launched in 2012, predominantly – has experienced meteoric growth. Spearheaded, in part, by Britain’s unparalleled cluster of talent, but primarily from initiatives such as Fashion East, MAN and Topman NewGen. With Paul Smith now joining the coup, support has never been stronger.

All four designers will be joining Paul at Milan Fashion Week – and coinciding with Milan Expo – for a day of discussion focusing on distribution, promotion and how to pretty much kill it in a globalised and highly competitive industry.

“As I’ve gained more and more experience, I’ve always tried to give back to the industry,” Paul explained. “The event in Milan is a natural progression of this and the three designers we’re working with are very talented guys, who I think will do well in the future.”

The potential is invaluable. Paul Smith’s franchise partners – which operate in over seventy countries – along with key journalists and buyers, were invited to a presentation of Agi & Sam, Roach and Green’s collections, providing a well-deserved launch-platform for Britain’s budding boys.