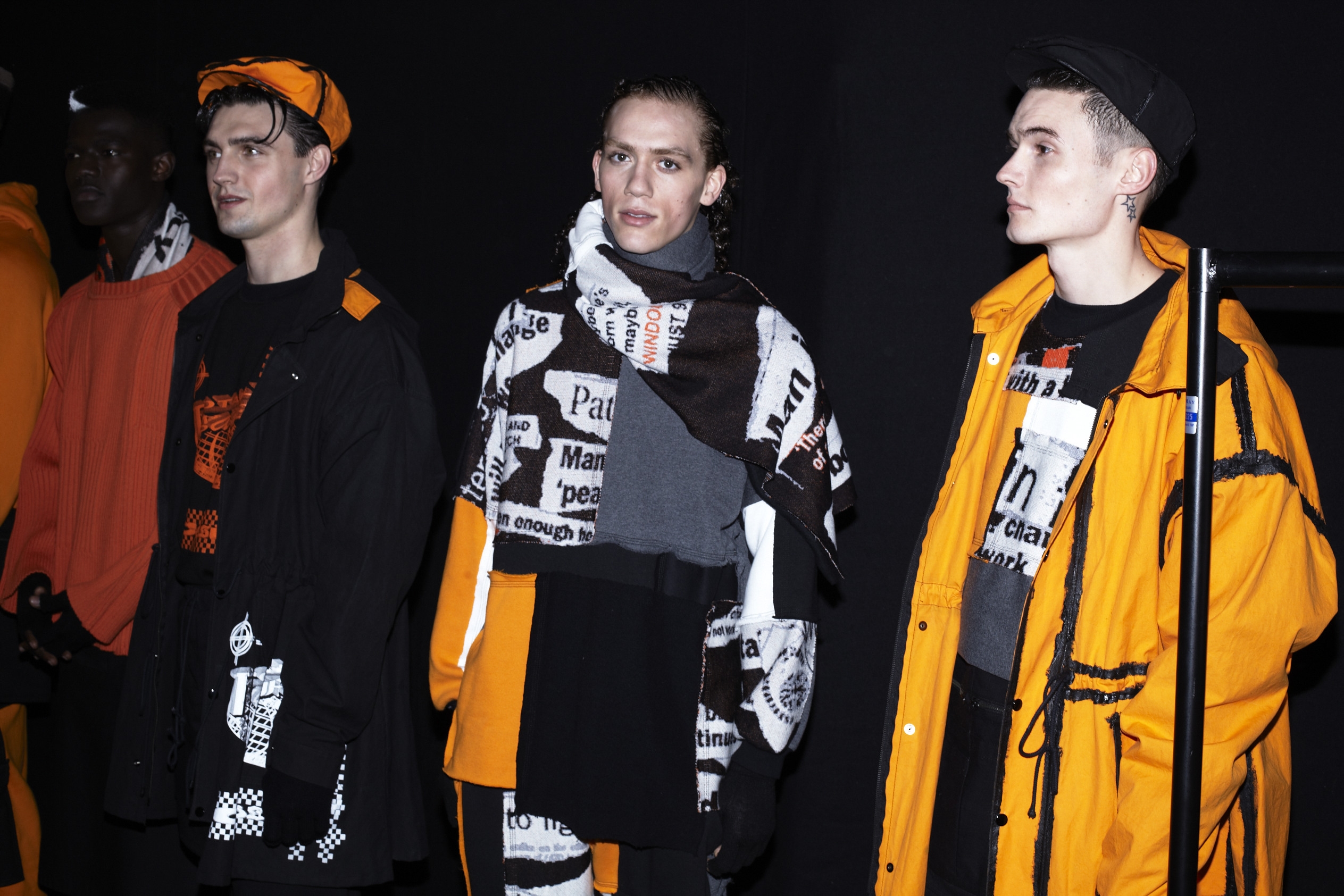 Since its inception in 2005 MAN, a collaboration between Fashion East and Topman supporting nascent menswear design talent, has become a must see event on the London Collections: Men calendar.

SS16 marks MAN’s ten year anniversary and to celebrate the anniversary MAN will present designers Liam Hodges and Rory Parnell-Mooney whilst Grace Wales Bonner and Charles Jeffrey have been confirmed for the Fashion East Men’s presentations and a special MAN Turns 10 film screening will take place. 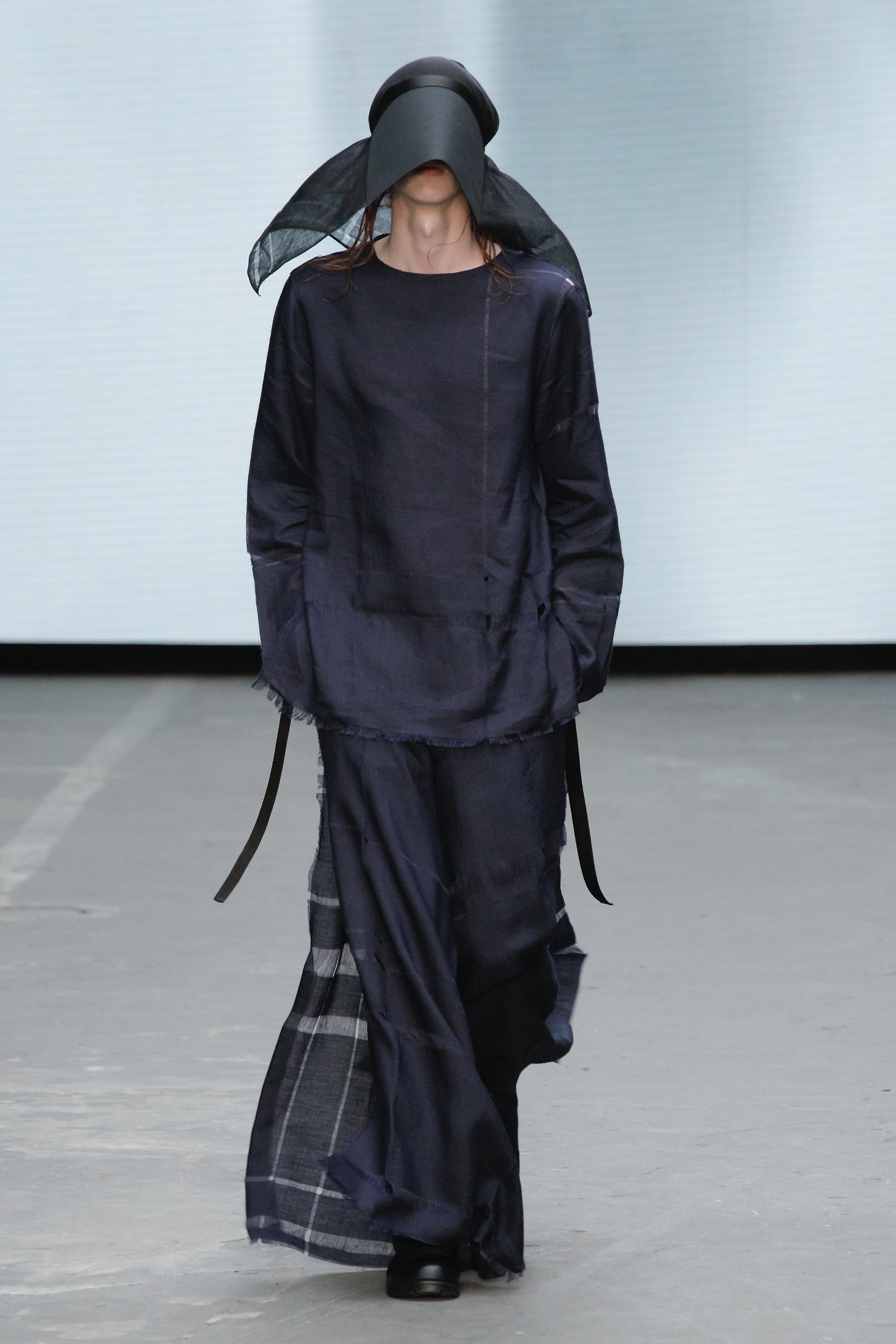 MAN’s eye for upcoming design talent is second to none, as a platform for British designers it boasts an impressive alumni including JW Anderson, Christopher Shannon and Craig Green. Those chosen for MAN get catwalk showcasing, financial sponsorship, ongoing business support, and a place in a top international sales showrooms in Paris.

“It’s crazy to think we’ve been doing MAN for a whole decade,” says Lulu Kennedy, Fashion East Director. “I’ve enjoyed every moment and am so proud of the brilliant talent that has come through our scheme! We embarked on this journey with our fantastic partners in crime Topman back in 2005 when there was no menswear scene in London, and look what happened as a result!” 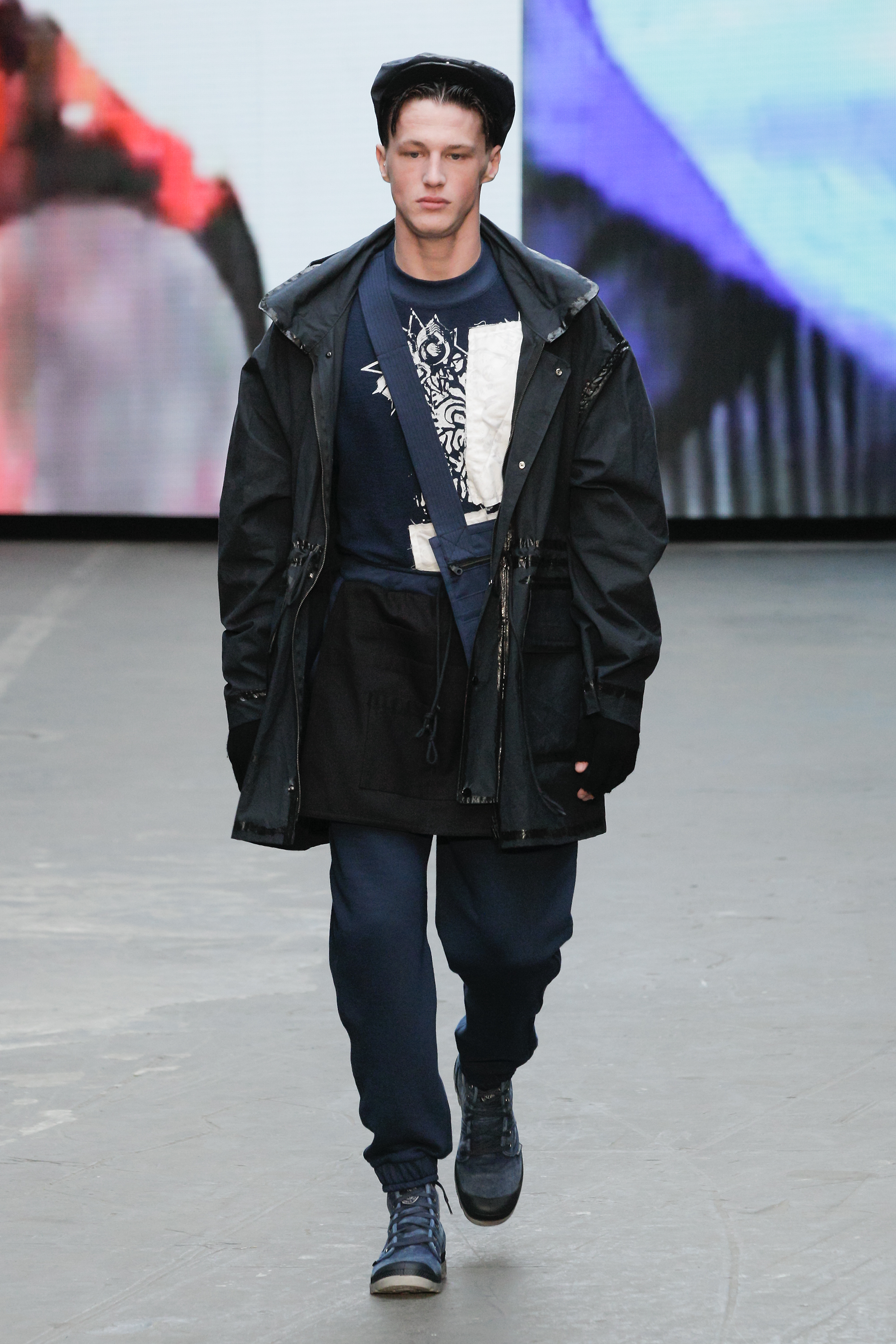