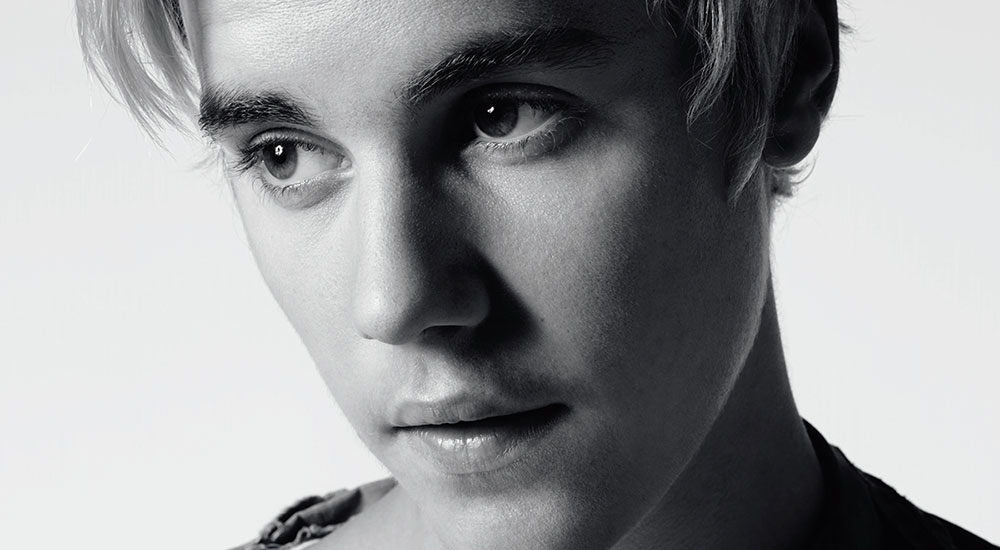 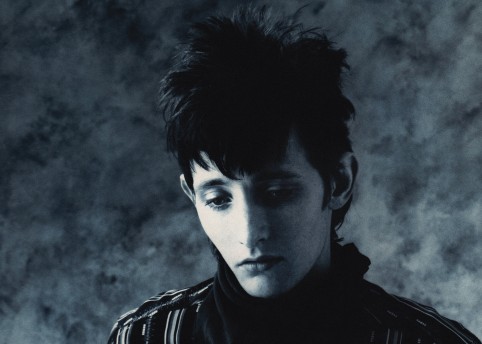 Small town. Undiluted, visceral energy prevails, an epoch away from the flickering vanities and empty promises of bright lights. Sleepy days with soft winds, long shadows and time stretching for eternity.  Connect and disconnect at your own pace, air so thick you can chew it. Let the nurturing heat warm your bones. Reject the tired Xerox of success. Summer haze. Astro turf. Still lake. Distant freeway. Burning oak. Frenzied running. Dried tracks. Turquoise dusk. Turn life inside out, and realise it fits better that way. 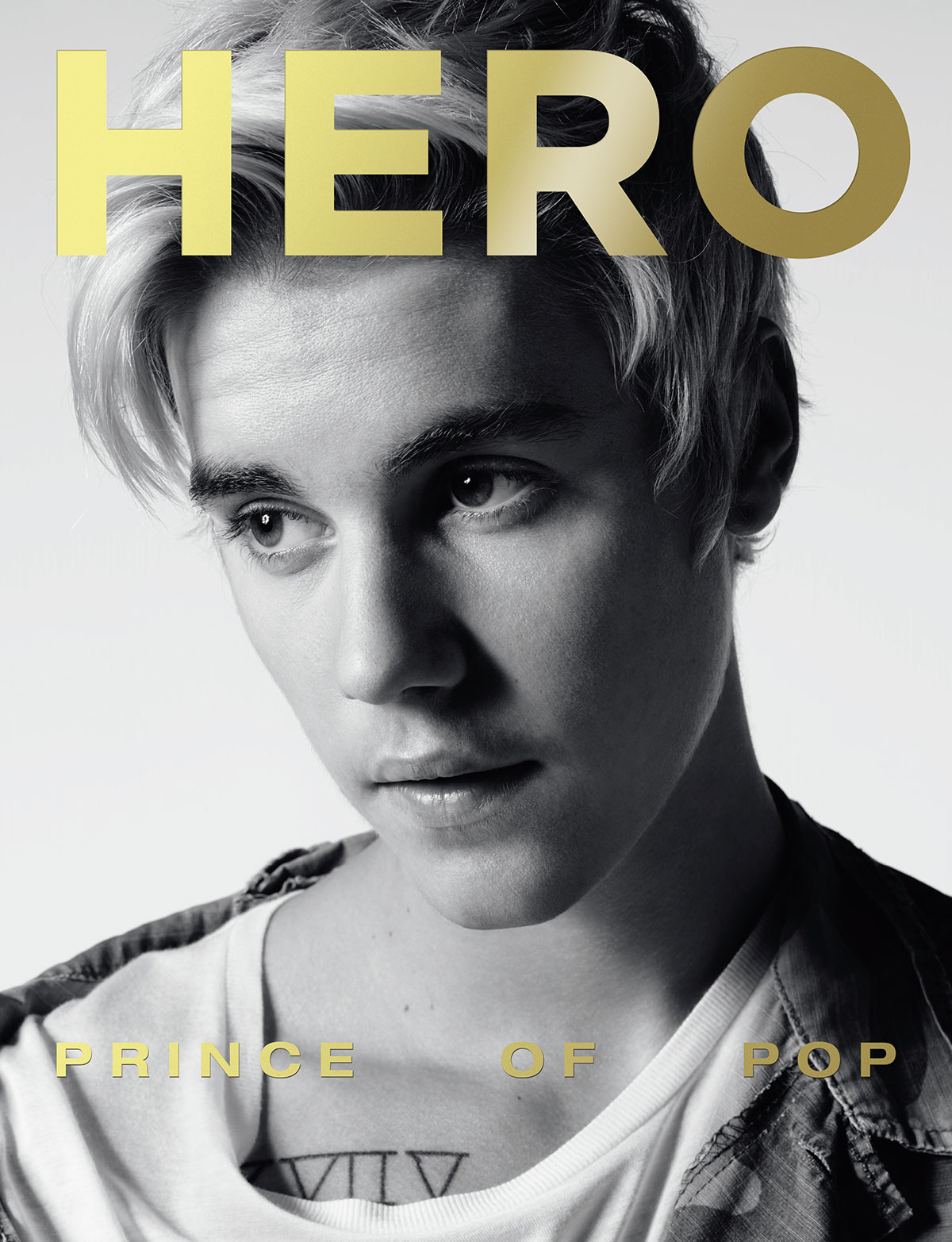 Global pop phenomenon Justin Bieber finds himself on the precipice of career-defining gear change, attempting to master the transition from kid-star into respected adult artist. Shot for this issue by Hedi Slimane, Bieber discusses his new-found passion for writing as a release, and his nerves about putting out a new album under the world’s watchful gaze.

Designer Kevin Carrigan chats about the cult of Calvin Klein and its universal language. Canadian diving champion Vincent Riendeau stands on the verge of greatness in a striking documentary photo essay. Unstoppable YouTuber Troye Sivan already cranks up over 10m views a month – now he’s plotting the next step in his burgeoning music career: “Getting ready to perform on stage without peeing myself.”

Curran Hatleberg, artist and lecturer at Yale, takes us for an eye-opening ride on his latest journey across unseen USA, documenting iconic and unscripted moments, and actor Thomas Mann chews the fat with celebrated director Alfonso Gomez-Rejon over their groundbreaking new film Me and Earl and the Dying Girl which premiered at Sundance and sparked a distribution rights bidding war.

Plus over 300 pages of fashion and interviews, including a deep-field documentary project from Danielle Levitt shot on location in Plant City, Florida, Sebastian Kim captures forgotten town timeless vision in Brother and Dario Catellani shoots Home Hair Cut – a tribute to those slightly un-perfect hometown  chop-jobs.