Get on UP!
James Brown, a man who needs little in way of an introduction, was born in lesser known circumstances – the extreme poverty of 30’s South Carolina, surviving abandonment, abuse and jail to become one of the most influential musicians of the 20th century. Now that’s what you call a role model.

Brown retained the ability to mesmerise audiences with his music throughout his life and the renditions of his performances by Chadwick Boseman as Brown don’t disappoint, painting all the dimensions of the man as well as the legend. Throw in the fact that the film was produced by Mick Jagger and it’s a superb watch for anyone who likes a little pep in their step (who doesn’t?).

Get on Up, 138 minutes, in cinemas now – check here for listings

Feed your head
Incase you didn’t know, Sigmar Polke was one of the most insatiably experimental artists of the twentieth century. Yeah really. Majorly in fact.

Tate Modern’s new retrospective, Alibis,  is the first to bring together the unusually broad range of media he worked with during his five-decade career – incorporating painting, drawing, photography, film and sculpture, but also notebooks, slide projections and photocopies. He had the range. 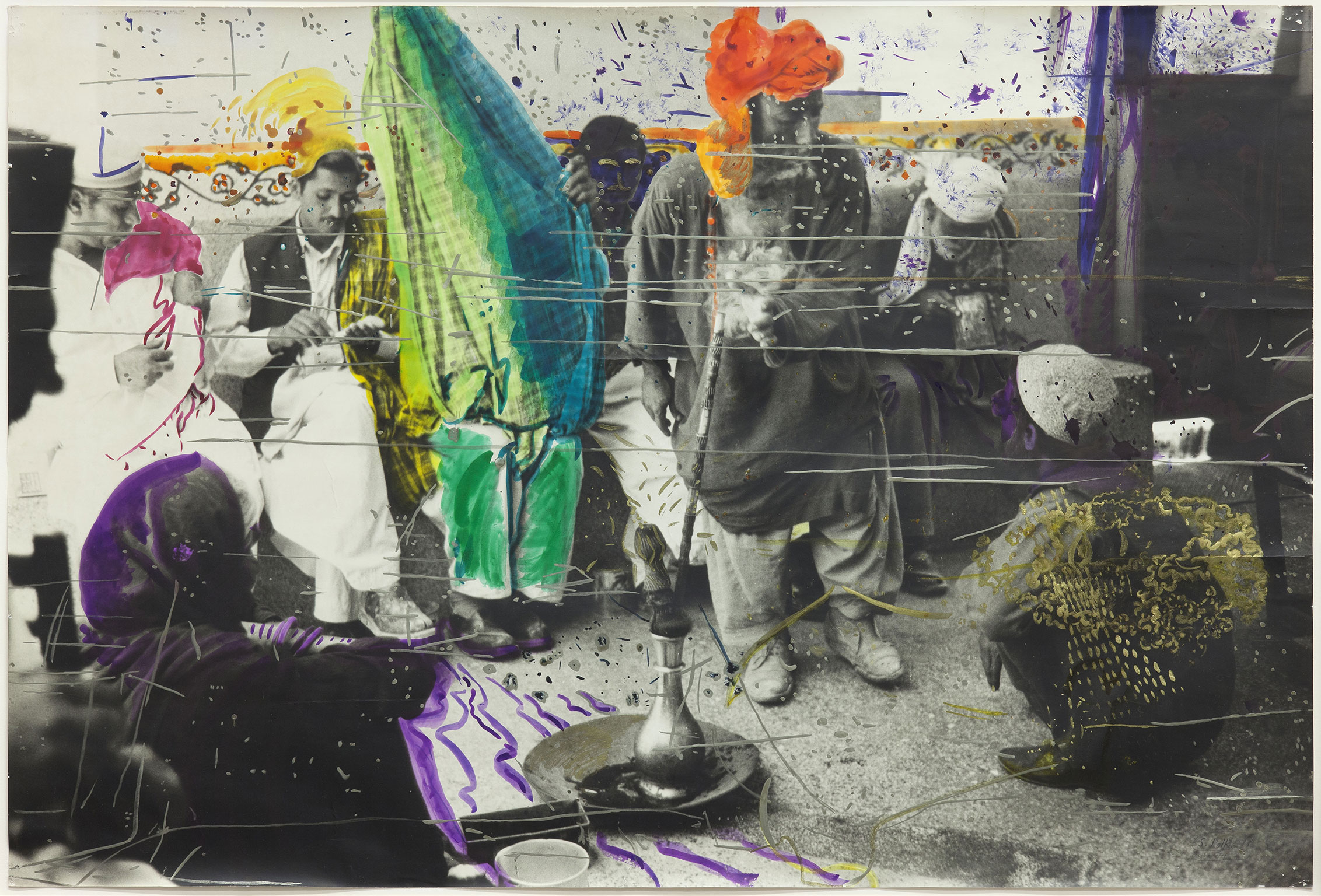 Using potatoes, soot and even uranium as materials and resisting easy categorisation, Polke instilled his experimentations into wildly different approaches to art-making, from his responses to consumer society in the 60s to his interest in travel, drugs and communal living in the 70s, the results making masterpieces of our modern age. A feast for the eyes and the soul. Think White Rabbit personified and transported onto canvas, pushed between glass and frame. Magic.

From the Rockefeller to Rwanda
If you think of iconic skyscrapers in New York, or the destruction of them; horizon changing mega dams and bridges; rapid urbanisation in the polluted mega cities of China or the devastating effects of cities during the war on Afghanistan. These images not only document the built landscape, but reveal the wider social contexts that have created their transformations – some of which can be explored in the Barbican’s newest exhibition.

Concentrating on the work of eighteen leading photographers from the last 80 years, the exhibition begins in 1935 with Berenice Abbott, who captured New York’s transformation into a modern metropolis. From there, it journeys through affluent California in the 40s, India’s independence in the 50s and beyond. Each image is truly beautiful in this exhibition as well as startling thought provoking – highlighting the impact change has on our perceptions of the world as we know it.

HI, BUY, BYE
If there is anything that inspires extra energy for shopping during the lead up to our often manic festive period it’s a brilliantly stocked designer sample sale. From the 21st to the 27th of November, blowout on cut price offerings FW14 offerings from the likes of London favourites Christopher Shannon, Louise Gray, Martine Rose and Lou Dalton. 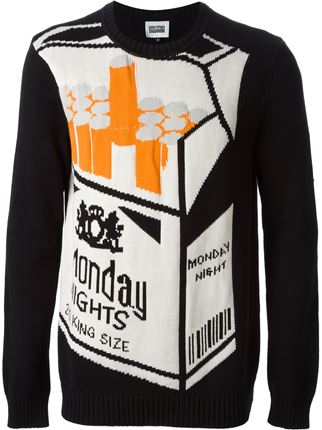 From ciggy-strewn knits and frayed shirting to retina flexing collaged homewear, price start at £30. Race you down there.

If an 18th Century basement met with The Memphis Group
To say that Old Tom & English is a unique restaurant and bar is an understatement. The incredibly well-designed space occupying an 18th century basement in the heart of Soho has been given the once-over by designer Lee Broom, incorporating vertical panelling, postmodern fireplaces and table stacks, maroon shade thick pile carpets and a solid marble bar.

The restaurant’s name takes it cue from an 18th Century British ‘Old Tom’ gin recipe but other than that there’s nothing dated about it all. Think Karl Lagerfeld at his Memphis-decorated apartment in Monaco in the early 80s mixed with a modern speakeasy vibe. A winner on all accounts.