Niru Ratman is the director of the Global Eye Programme, an initiative that nurtures artistic talent in regions where art infrastructure is lacking – specifically, across Asia – with recent projects formed in Korea, Indonesia, Hong Kong and Singapore. For Young Art Week, we asked Niru to tell us more about what’s happening in the Asian artscape from an emerging talent perspective, and to select three artists he feels are doing groundbreaking things in this context.

“Over the past five years, contemporary Asian art has made its mark over the world,” says Niru Ratnam. “From big museum shows in the west (like Cai Guo-Qiang at New York’s Guggenheim in 2008) through to auction prices that were previously unimaginable for non-western artists, the region’s art has come out of obscurity in a big way. Artists like Ai Wei Wei, Subodh Gupta and Lee Ufan are now some of the most sought-after names by major collectors.

Beneath these big now-established names is a vibrant emerging scene of young artists who are the first generation to see an older generation succeed and be taken notice of around the world. This seems to have given them the confidence to approach contemporary art in an experimental, confident way whether it is painting, installation or new media.

Biennials and prizes like the Prudential Eye Award play a greater role in the region that commercial galleries (unlike say, New York or London) so young artists can be arguably more experimental and ambitious as they are not making works for the sole intention of selling them via a commercial space. These initiatives have also joined up different art scenes so it is possible to take an overview of contemporary ‘Asian’ art whilst of course recognising that there are local inflections to say, the Singaporean art scene or the Indian art scene.”

“The three artists I’ve talked about below all make work that is international in its scope but has local specificities which is one of the strengths about the best of the emerging art in the region,” says Ratnam. “I am particularly interested in works that are reflect the rapid transformation of Asian cities in the recent years but in ways that are surprising and not obvious – the three artists I’ve chosen to highlight all do this in different ways.” 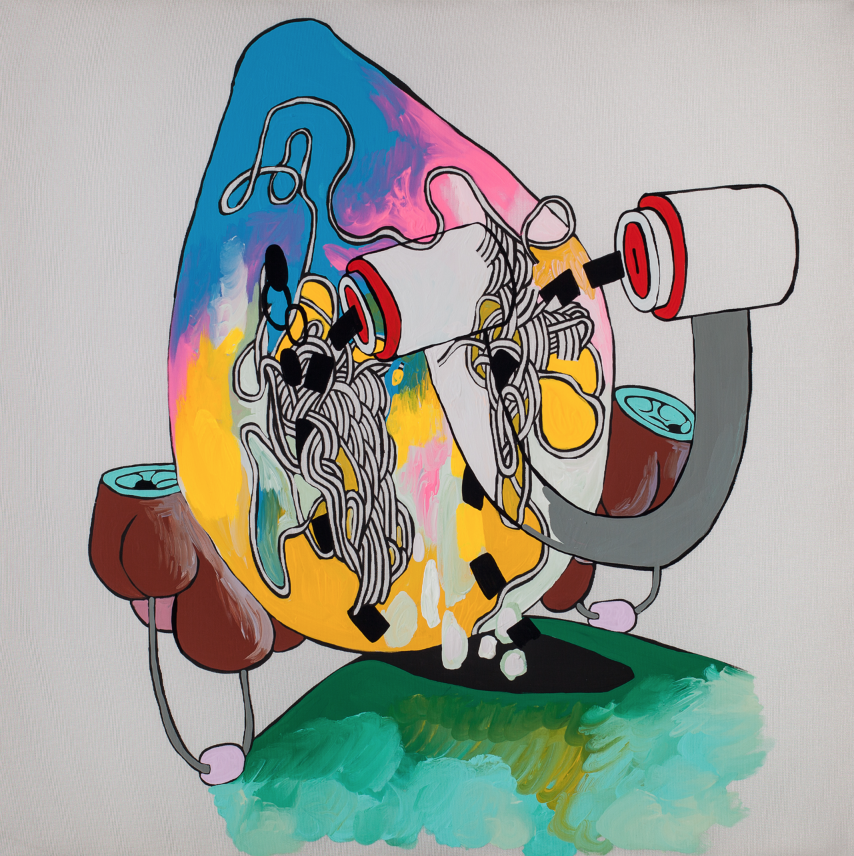 “HaYoung Kim’s work consists of brightly coloured canvases that a whirl of bold, layered shapes,” says Ratnam. “Kim grew up in Korea and then studied in London and her work reflects living in a highly networked world where individuals are subsumed by the media and technology that surrounds them on a daily basis. Kim’s works combine a sensibility of growing up in a rapidly changing technological-orientated society with a visual sensibility that riffs on post-pop art.” 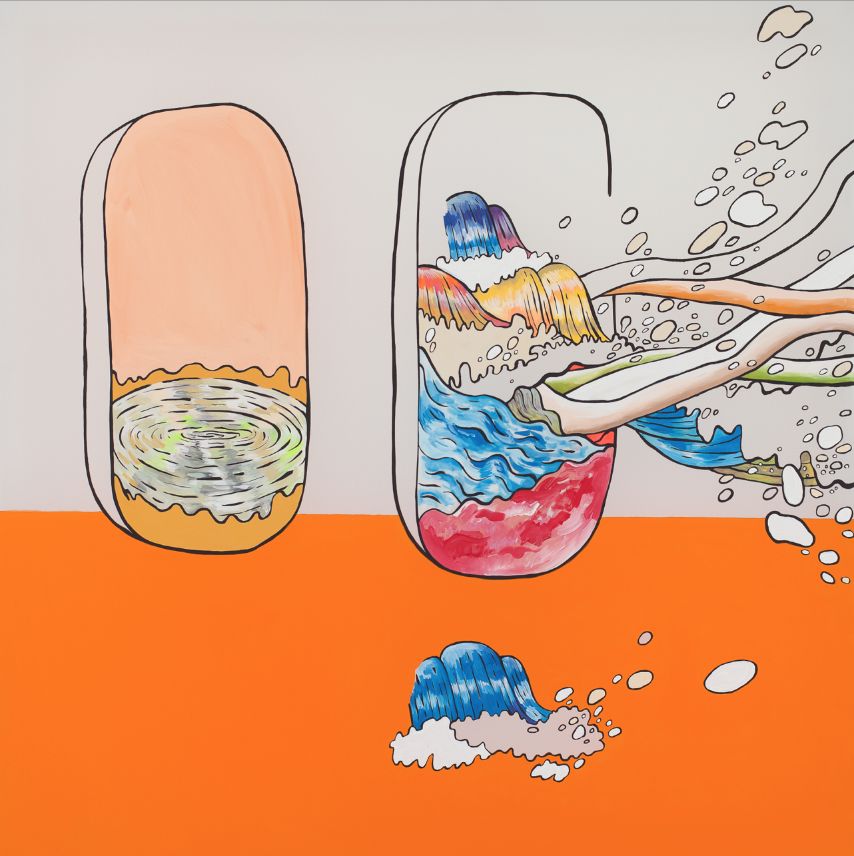 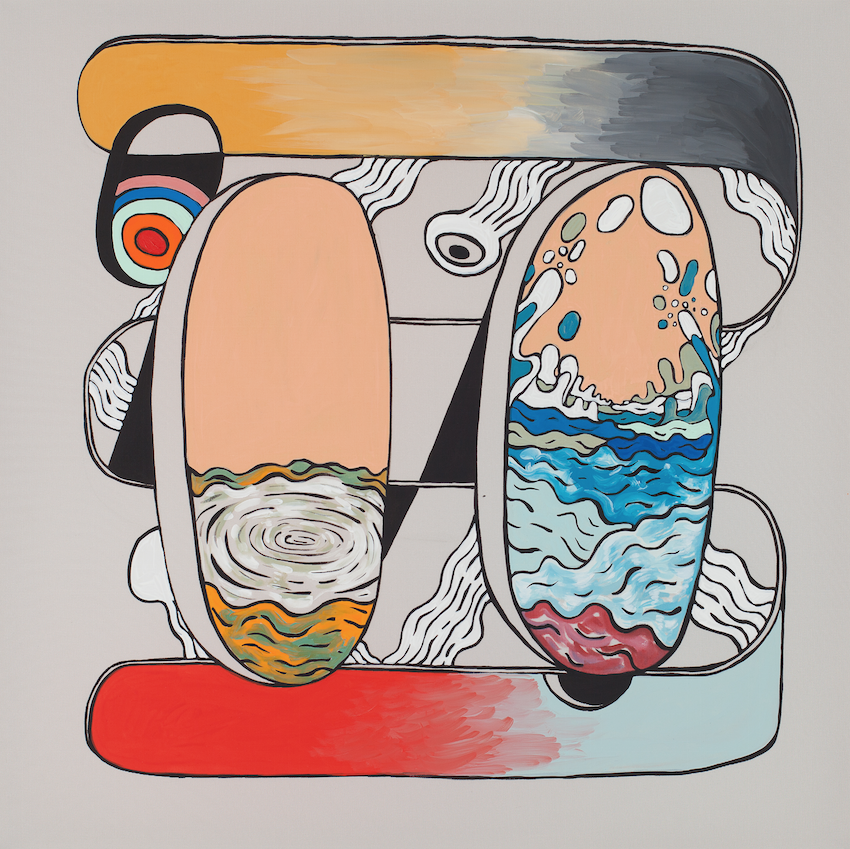 You can view more of HaYoung Kim’s work at her website, here. Check out Niru Ratnam’s other Asian artist picks –  Shan Hur and Rakhi Peswani.

The 2015 Prudential Eye Awards will take place on the 20th January, 2015 at MasterCard Sands Theatre, Singapore.