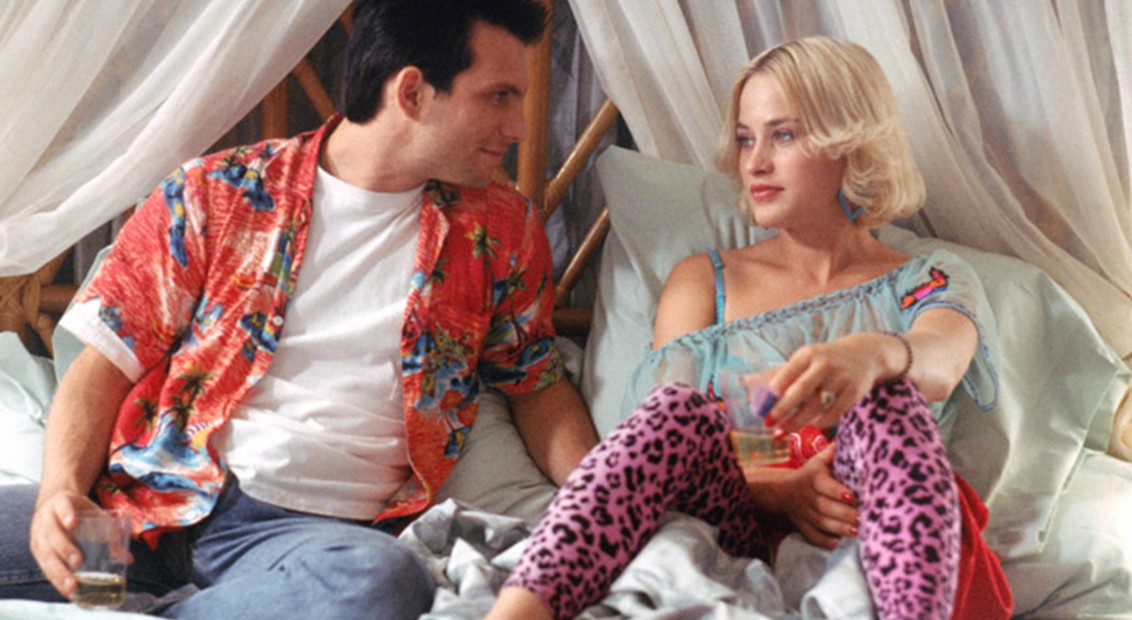 True Romance, Get On Up and Cold War

“He was fuckin’ prettier than most women. I always said if I ever had to fuck a guy… I mean had to ’cause my life depended on it… I’d fuck Elvis.” And so we are first introduced to Clarence, True Romance’s Elvis-loving leading man man.

The 1993 film, written by Quentin Tarantino and directed by Tony Scott, revolves around the Bonnie and Clyde-esque relationship between film buff Clarence (Christian Slater) and call girl of just four days Alabama (Patricia Arquette). In love and on the run, the couple proceed to take us on a full-throttle thrill ride – guns cocked, drugs stolen, blood splattered – through the true Tarantino American dream.

A cinematography touchstone, the film is a sun-kissed vision of LA cool, supplying some of the most iconic scenes in cinema history. The cast is bang on point too, from the leading lovebirds to Brad Pitt’s red-eyed stoner, Gary Oldman’s dreadlocked pimp and Christopher Walken at his intimidating best.

A pulp masterpiece oozing with sleazy cool that will leave you pining for a trip Stateside, a pink Cadillac, and an abundance of Hawaiian shirts in the trunk. What’s not to like?

True Romance is available to stream on Netflix. 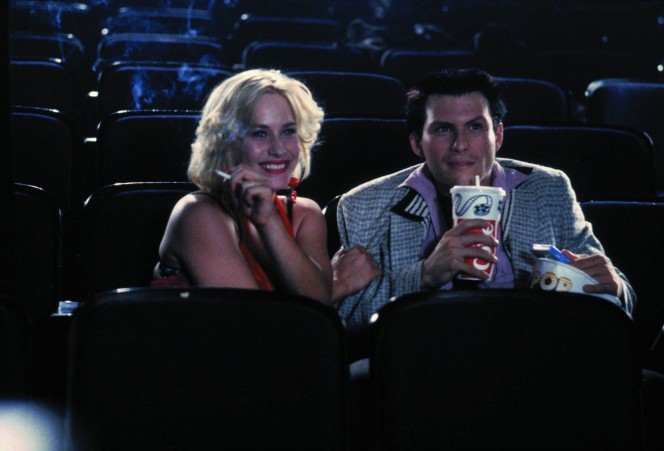 James Brown, a man who needs little in way of an introduction, was born in lesser-known circumstances – the extreme poverty of 30s South Carolina, surviving abandonment, abuse and jail to become one of the most influential musicians of the 20th century. Now that’s what you call a role model.

Brown retained the ability to mesmerise audiences with his music throughout his life and the renditions of his performances by Boseman don’t disappoint, painting all the dimensions of the man as well as the legend. Throw in the fact that the film was produced by Mick Jagger and it’s a superb watch for anyone who likes a little pep in their step (who doesn’t?).

Get On Up is available to stream on Amazon Prime. 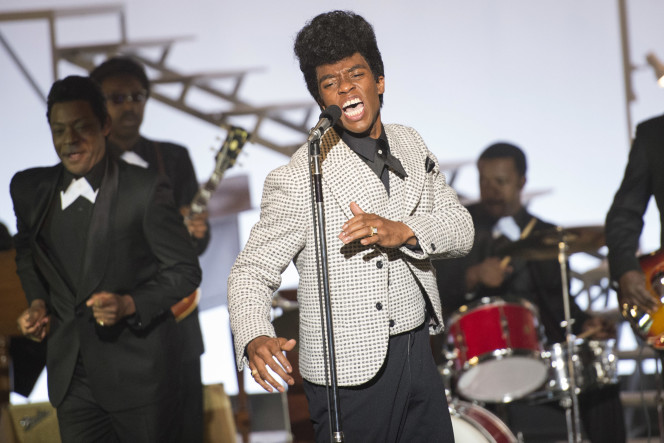 After Pawel Pawlikowski’s won the Oscar for Best Foreign Language film in 2015 with his monochrome masterpiece Ida (becoming the first Polish film to do so), expectations here sky-high for his follow up. Cold War surpasses those and, accolades aside (it was nominated for three Oscars), carries the same depth of narrative and superb camerawork that made Ida a global success.

Pawlikowski returns to post-war Europe, but unlike Ida, shot exclusively in Poland, Cold War takes us across the continent, from the Eastern Bloc to Berlin and Paris over a period of some twenty years. We are following Wiktor (Tomasz Kot) and Zula (Joanna Kulig), a composer and singer, whose love affair begins after the former casts Zula for a place in his folk music ensemble.

What follows is a winding and embattled romance which, despite being shaped by a war-torn, divided Europe, is timeless and often breathtakingly beautiful. Shot by Lukasz Zal (who was also cinematographer for Ida) with an exceptional score throughout, Cold War has the feel of an early 20th century epic like Doctor Zhivago, yet in under 90 minutes, Pawlikowski tells the story of entire lives that you will want to revisit again and again.

Cold War is available to stream on Netflix. 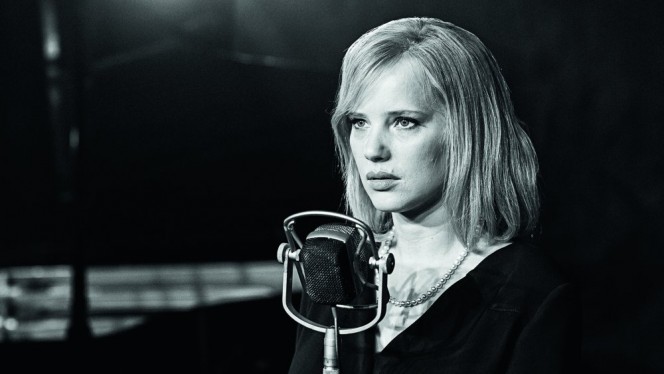