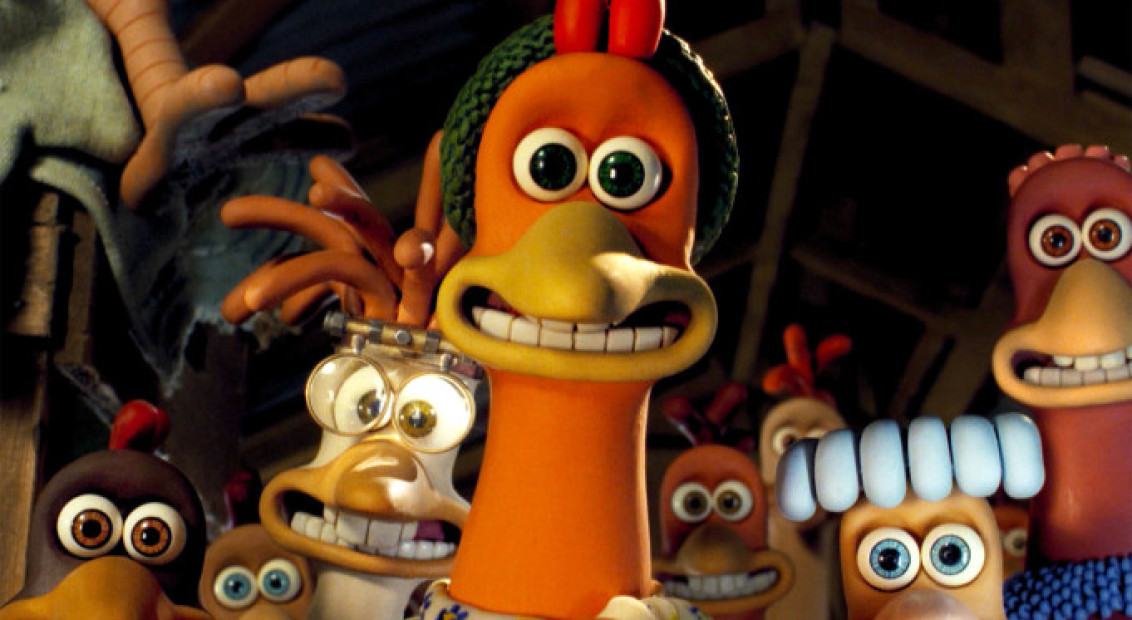 When it was released nearly 20 years ago to the day, Chicken Run, the brainchild of Bristol-based Aardman Studios and Steven Spielberg’s DreamWorks, defined the potential of animation and stop-motion for an entire generation. Now, Netflix and Aardman have announced production will finally begin on Chicken Run‘s sequel next year, after it was originally announced back in 2018.

As the most successful stop-motion of all time, grossing well over $200 million worldwide, the film paved the way for Aardman to prioritise more substantial features after years of half hour Wallace & Gromit stories. From Wallace & Gromit: The Curse of the Were-Rabbit (2005) to the more recent Shaun The Sheep: The Movie (2015) and Early Man (2018), the studio’s subsequent films helped turn those bucktoothed smiles from regional parodies into a global signature.

At the turn of the millenium, animation was proving an exceptionally lucrative genre and Spielberg’s newly founded DreamWorks studio (set up with Jeffrey Katzenberg) was in the middle of the frenzy. As much as Chicken Run helped secure Aardman studios financially, it no doubt played a huge role in DreamWork’s continued success.

Whereas the original took its inspiration from The Great Escape (which went down very well with Spielberg at the pitch meeting, being one of his favourite films), the sequel will begin with lovebirds Ginger and Rocky enjoying parenthood and their newfound freedom. In an ironic switching up of events, the two chickens (accompanied by the rest of the gang, of course) attempt to break into their former farmhouse for reasons not yet known.

There’s no word yet on whether Julia Sawalha and Mel Gibson will return to voice Ginger and Rocky, but the original’s writers Karey Kirkpatrick, John O’ Farrell, and Rachel Tunnard will be back on board and be Sam Norman, best known for ParaNorman (2012) and Flushed Away (2006), will direct. Stay tuned for more news on a possible release date.