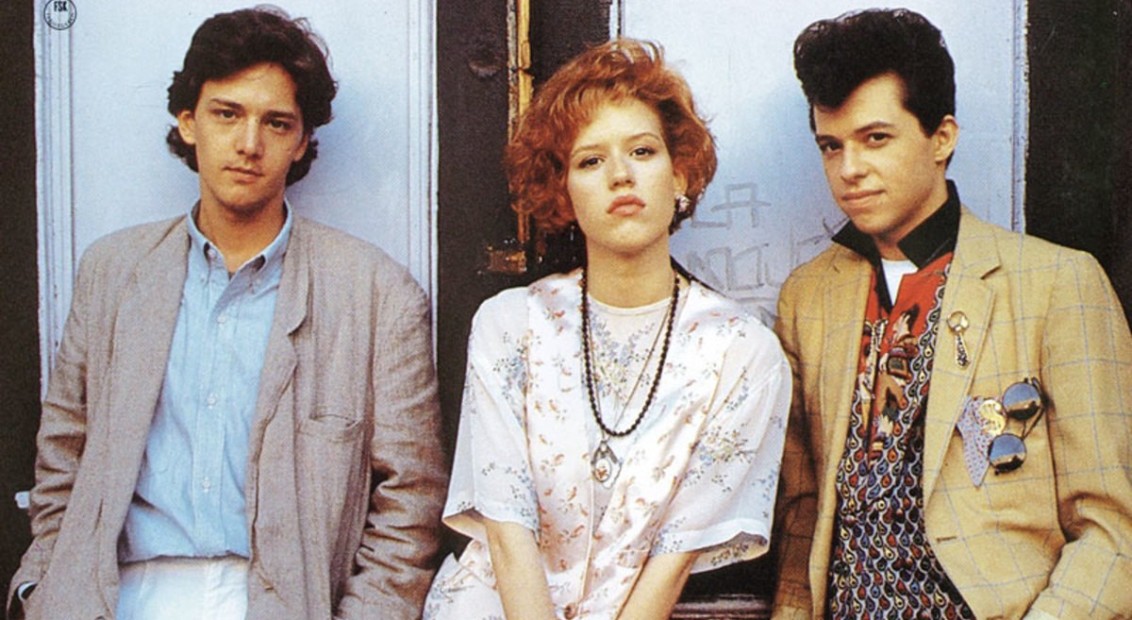 Growing up as a shy Bob Dylan-loving kid in Michigan, it was a family move to Northbrook, Illinois, that would come to define Hughes’ cinematic output. Attending Glenbrook North High School, the filmmaker would later cite the school as being a key inspiration for his films: setting many in the fictitious Illinois town of ‘Shermer’ (Shermerville was the name of Hughes’ neighbourhood of Northbrook until 1923). However his path to the big screen wasn’t immediate: Hughes first found work selling jokes to big-hitters such as Joan Rivers, Phyllis Diller and Rodney Dangerfield, before moving into ads – even creating creative copy for KFC. These would prove to be formative years as Hughes honed his creative sharpness, wit and ability to not only tap into the zeitgeist but tune it. 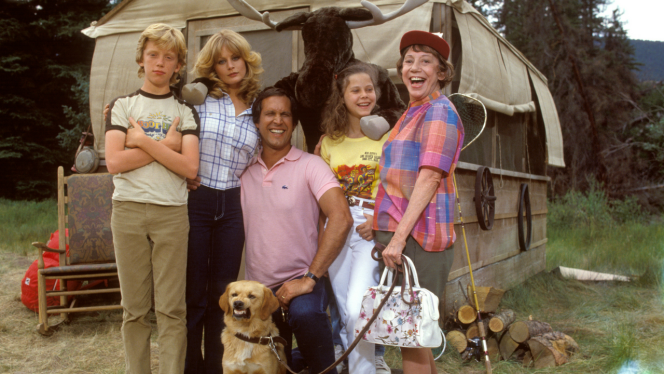 In 1979, two years after the birth of his first son, Hughes checked out of the ad game to work for the irreverent National Lampoon magazine. It’s here that Hughes’ writing truly shifted from sheet to screen, and his first major screenwriting breakthrough came with National Lampoon’s Vacation (1983), a slapstick classic starring Chevy Chase as a dad on a Disneyland family holiday from hell based on Hughes’ somewhat biographical short story, Vacation ’58. 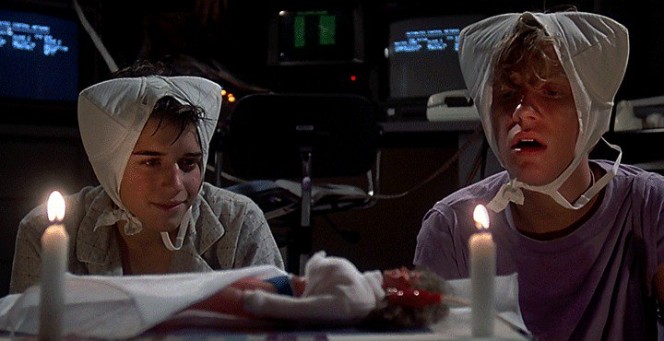 From here, Hughes’ honed his raison d’etre and ran with it, creating a near-perfect mid-1980s run of so-called ‘Brat Pack’ movies that included Sixteen Candles (1984), The Breakfast Club (1985), Weird Science (1985), Ferris Bueller’s Day Off (1986) and Pretty in Pink (1986). Known for their perfect spectrum of American school life, from thrift-shop misfits (Andie Walsh in Pretty in Pink) to the stereotypical, varsity jacket jock (Emilio Estevez in The Breakfast Club). Hughes would follow-up this seminal period of his career with classics such as Planes, Trains & Automobiles (1987) and Home Alone (1990).

In the mid-90s, Hughes retreated from the public eye, retiring to a working farm he owned back in Northern Illinois to distance himself from the mania of Hollywood. Hughes sadly passed away at the age of 59 after suffering a heart attack in 2009.

“Life moves pretty fast. If you don’t stop and look around once in a while, you could miss it.” Ferris Bueller’s famous call to bunking off school has since become an enduring mantra for rebellious teens around the world.

Hughes’ 1986 visual love letter to Chicago places slacker Ferris Bueller at the centre of the plot, a high-school joker skiving off school to have a freewheeling day of adventure with his girlfriend, Sloane, and best friend, Cameron Frye – all the while trying to outwit his obsessive school principal and sister.

Having tricked his parents into thinking he’s at death’s door, he scoops up his two pals for a wild one, including taking in a game at Wrigley Field, visiting the Sears Tower, the Art Institute of Chicago, the Chicago Mercantile Exchange, and taking part in the Von Steuben Day Parade, with Ferris lip-syncing to Danke Schoen and the Beatles’ version of Twist and Shout. Ferris also gets them a table at a ritzy restaurant on Rush Street under the guise of “the Sausage King of Chicago” – while narrowly avoiding his own father who is dining out with some business associates. Breaking the rules never looked so fun.

Immediately finding its place at the forefront of the cultural consciousness, the film showcased Hughes at his most innovative and playful, with its fourth-wall breaks, punchy characters, memorable quotes and good-time soundtrack. Oh, and something you probably didn’t know: know the parking garage attendant who goes for a joyride in Cameron’s dad’s 1961 Ferrari? That’s Richard Edson, aka Sonic Youth’s original drummer. 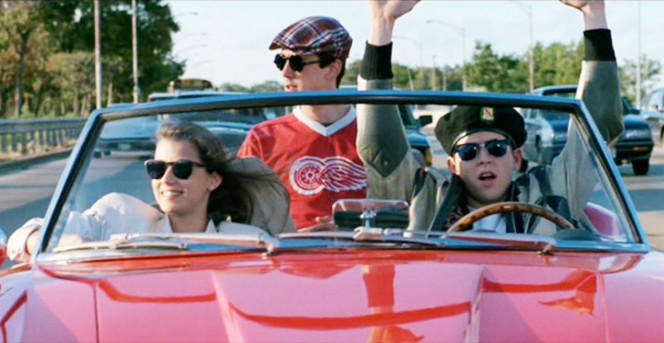 Made during the height of Hughes’ success, Pretty in Pink expanded on the auteur’s vision of quintessential adolescent life. This is the story of Andie (Molly Ringwald), a working-class high schooler who resides on the outcast ring within the popularity spectrum. Surrounded by mostly affluent and socially-prominent families, Andie keeps herself to herself, along with her friends Duckie, an oddball who is totally infatuated with Andie, and Iona, who manages the record store where Andie works. However all changes with the arrival of Blane, a rich kid who falls for Andie and asks her to prom, much to the disgust of his friends.

Scratch at the surface and the film is a subtle exploration of wealth, prejudice and class-consciousness within 80s America – themes Hughes’ consistently picked apart via a pop culture lens. Alongside iconic looks, including Andie’s thrifted wardrobe and that now-iconic pink DIY prom dress, the movie boasts a killer soundtrack that includes a sax-heavy version of the Psychedelic Furs’ Pretty in Pink alongside tracks by British artists New Order, The Smiths and Echo & the Bunnymen. Needless to say, the film remains a classic of its time and genre. 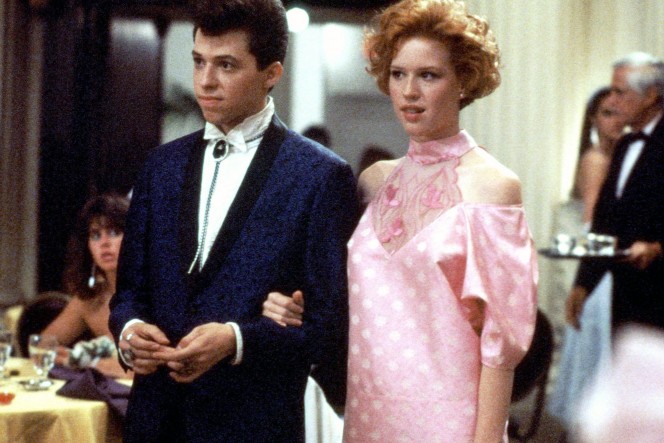 What to watch by John Hughes: