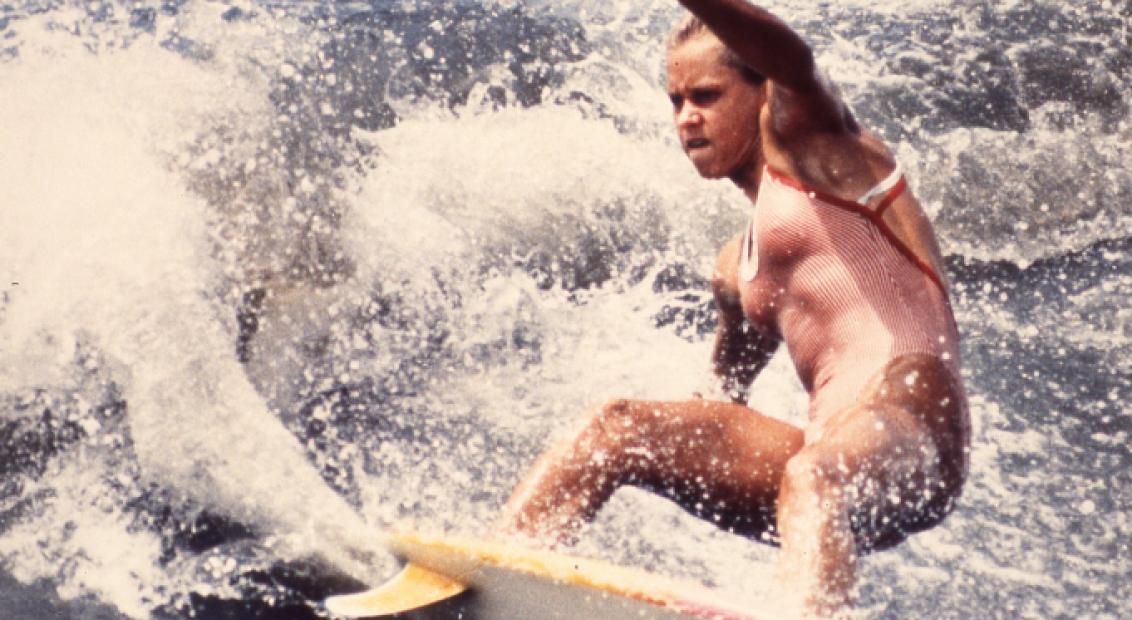 The new documentary uncovering surfing’s equality movement of the 80s

A new documentary premiering at Cannes’ virtual festival this year will tell the little-known story of the supremely talented renegade group of female surfers who fought for gender equality in their male-dominated sport. 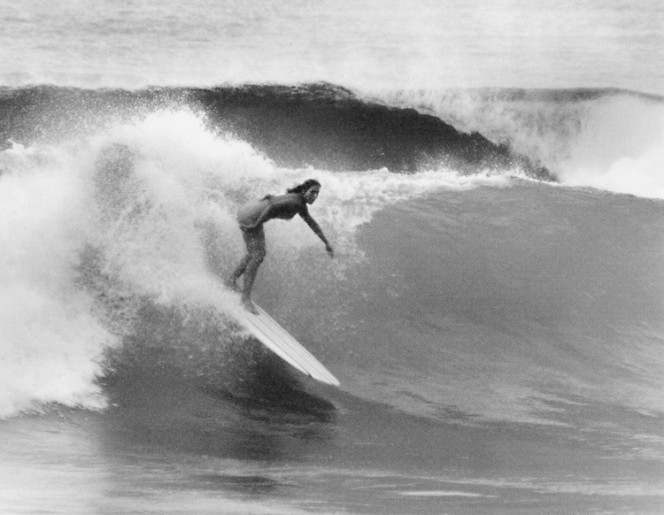 The story of Cooper, who became the first openly gay world tour surfer after holding the no. 2 global ranking spot during the mid-80s, typifies the strength and resilience of the group. In an interview with Surfer earlier this year, the former champion spoke of the pressures female surfers faced to conform to male ideals. “In my day they [the men who ran the surf industry] wanted you to surf as powerful as a guy and look like a model from a swimsuit calendar.”

“There were all these extreme elements that set the standard for how a woman should fit into society and there was a lot of judgment on how men and women should act. It’s a good thing that today a lot of that has been broken down. People can be more themselves, but there are still some pressures on the girls to wear bikinis when they surf and look ‘pretty.’”

Zamba on the other hand, a four-time world surfing champion who won three titles in a row from 1984 to 1986, used to supreme talent to close the gap between genders in the eyes of many. Widely considered the best female surfer of all time, Zamba spent much of the 80s battling with fellow world champions Pam Burridge and Wendy Botha. Despite her stardom however, Zamba never received the same level of financial backing as her male counterparts, resulting in her leaving the sport in 1988.