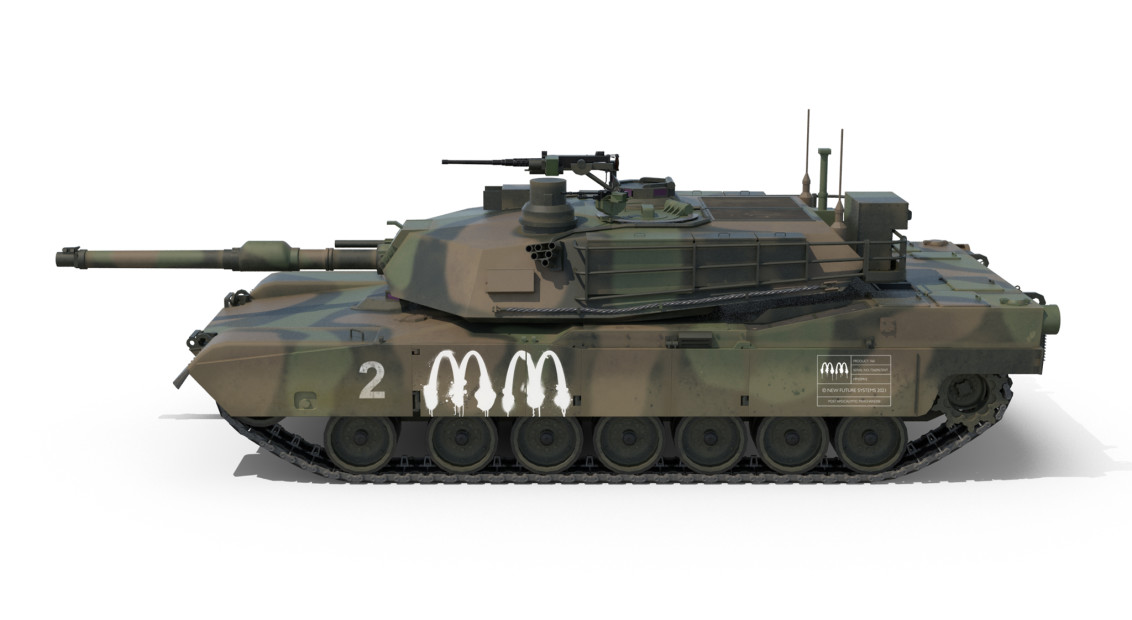 In times of great uncertainty, London designer Matthew Miller has imagined a world further in the wrong direction. It’s 2027, Trump is in his third term in office and product has been shifted to facilitate dystopian survival elements against the dictator’s brutal regime. “Dictator Trump has divided and conquered. Life is the NEW luxury. ”

This is the narrative that surges through Miller’s latest body of work. Titled Merchandise for the impending Apocalypse, the concept translates across a new line of slogan products (“The End Is Fear” and “Environ-mentally Fucked”) alongside satirical products to be sold during this post-apocalyptic dystopian future – including a B2 Spirit Stealth Plane priced at £675.000.000.00, a reappropriated TFL bus for £325.000.00 and an extra terrestrial monitoring system for £235.000.00. All are actually available to buy, and Miller promises us that if you purchase, he and his team will just have to make them.

‘The Object’s de’ Art are a reference to a possible place in time we may be heading, fashion’s own black mirror, a paradox to what we may become and how we might survive as a species,” says Miller. “Stores will no longer stock the old notions of luxury, but instead the elements for the human species to survive.’ 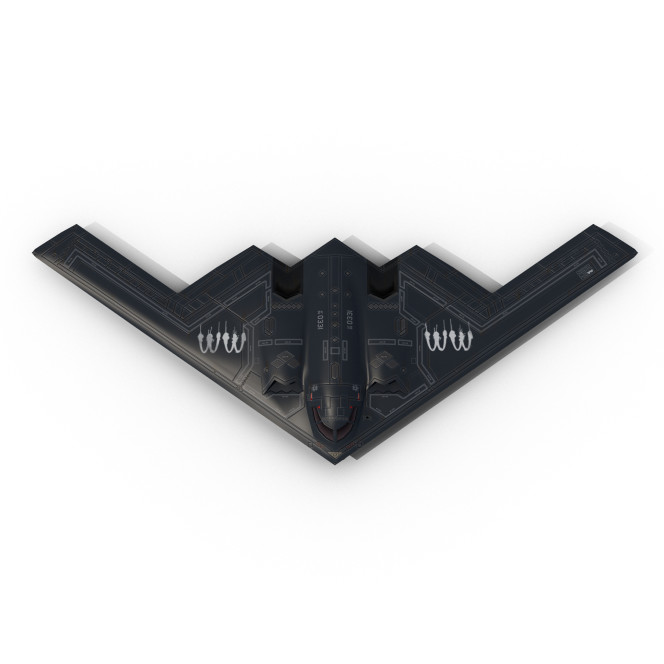 This dystopian collection is released alongside a short film montage film that pastes together footage of capitalist culture, world politics, dystopian movies and futuristic chaos, all interspersed with people wearing Miller’s new collection – ready for the impeding apocalypse. If you think 2020 has been mad, wait until 2027. Prepare yourself appropriately.