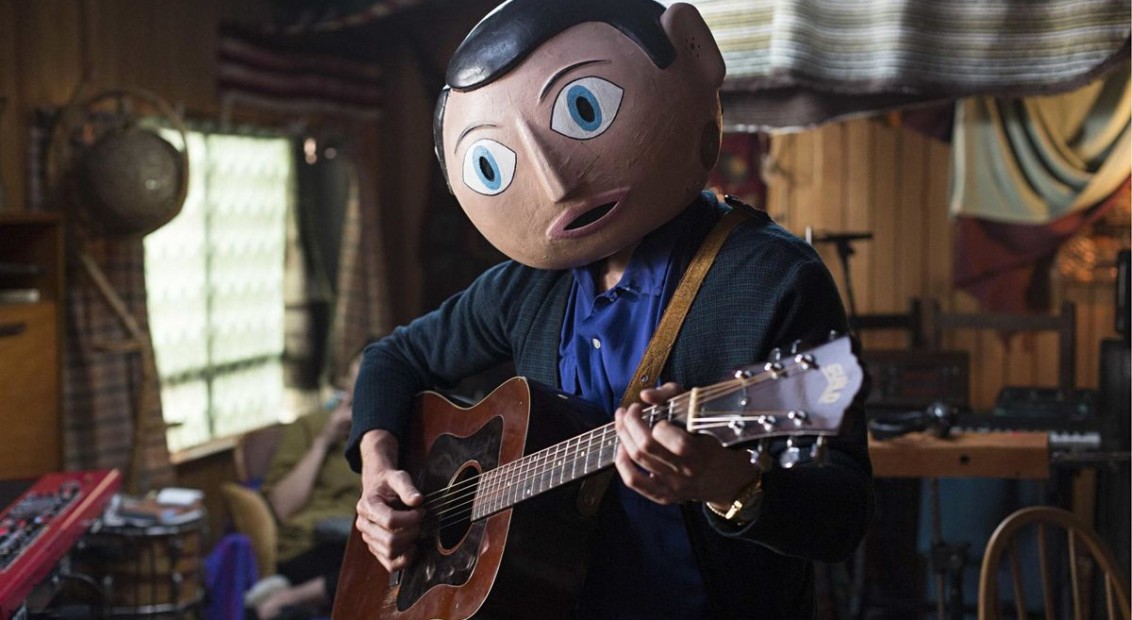 Frank, The Servant and The Tenth Victim

Chris Sievey was one of the most intriguing pop stars in recent history. Not quite sure of who he is? Flick your brain to an image of his Fibreglass headed alter-ego Frank Sidebottom – that’s our guy.

Under this bobble-headed guise, Sievey created a character unlike any other performer of his time, or today. From the early 1980s to the 2000s, Sievey travelled in a band and had his own TV show and comic strip, appeared on regular news slots as a reporter and quickly became a cult icon in Britain. Heralded as a refreshingly optimistic working-class hero, Sievey’s Frank became emblematic of a risker era in British entertainment – a time when eccentricity was embraced above marketability, when the downright witty and wacky sat comfortably next to the Madchester music scene.

Sievey sadly passed away in 2010. Yet his story was given new life in 2014 via Lenny Abrahamson’s FRANK. Loosely based on the memories of former band member Jon Ronson, it’s an abstract take on the life of Sievey, with Michael Fassbender at the helm as his Papier Mâché alter ego. A few liberties may be taken here, but any flick that leads a larger portion of the population to discover the original Frank is alright by us.

Frank is available to stream on Google Play and Amazon Prime. 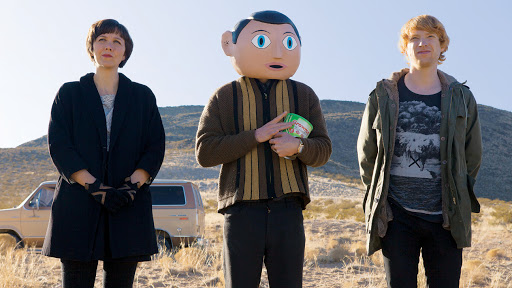 Erotically charged with bolts of power, role-reversal and shame, The Servant (1963) is a socially subversive tale that throws up questions on inequality we’re yet to fully address today.

Directed by US auteur Joseph Losey and boasting a screenplay written by Harold Pinter (the first of three collaborations between the duo), The Servant takes us to early-60s London, inside an exquisite Chelsea townhouse occupied by aristocratic developer Tony and his newly-hired manservant Hugo Barrett. Proving to be an indispensable aid to his oblivious employer, Hugo’s intentions are questioned as power dynamics blur – the introduction of Barrett’s alluring “sister”, Vera, only heightens the ominous power play.

While brilliantly subtle in its burgeoning tension, the film’s more explicit shocks – crumbling class boundaries as homoerotic tensions build – can be attributed to the social climate of the time: perfectly in tune with a Britain on the cusp of a swinging, social revolution, it jabbed at Britain’s faltering antiquated values. Within this frame, even the physical world of Tony’s townhouse becomes a narrative mirror, as skewed reflections in convex mirrors and narrow staircases shot topsy-turvy disorientate the viewer’s perceptions.

By the end, your expectations of who is master and who is servant are certainly shattered. Are either?

The Servant is available to stream on Amazon Prime. 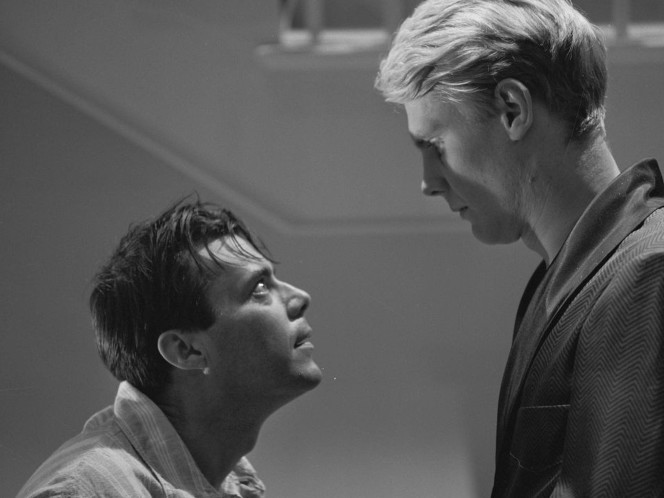 Set in a futuristic vision of Rome – where everything is white, trees included – Elio Petri’s The Tenth Victim is a dystopian half-sci-fi-half-thriller where human society has been turned into a global manhunt directed by the Hunting Ministry. People are randomly assigned either the role of victims or hunters and once they’ve completed their tenth killing they acquire the right of ‘retiring’ from the Big Hunt and live a luxury life.

The film isn’t only interesting for its celebration of space-age fashion – à-la Pierre Cardin – optical art, and mid-century architecture, but works as a subtle take on mankind’s race for capitalistic gratification. The film also stars a previously unseen blonde-dyed Marcello Mastroianni, Ursula Andress and Elsa Martinelli.

The Tenth Victim is available to stream on BFI Player. 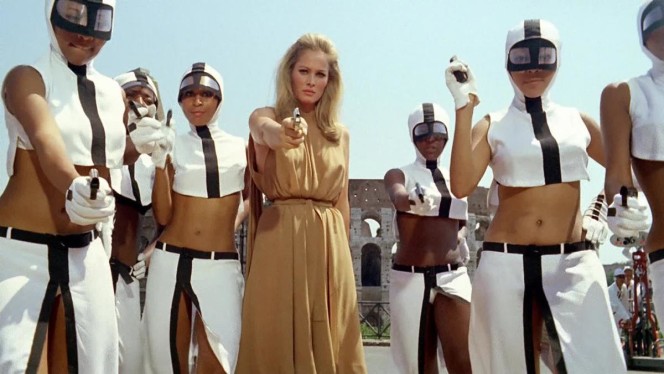