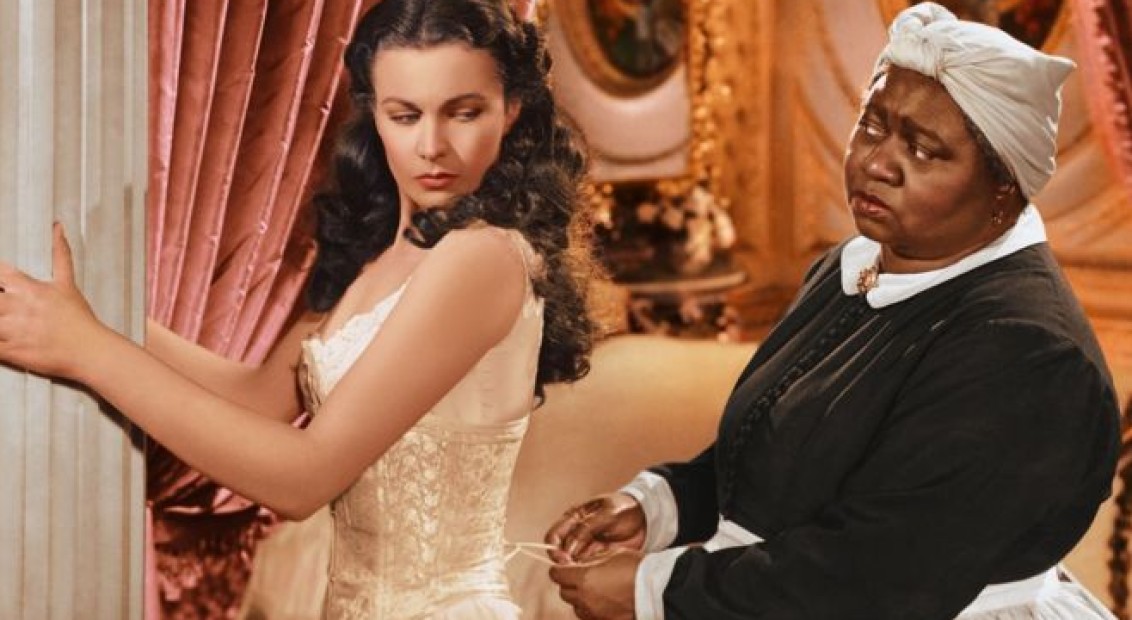 Why has Gone With The Wind been cancelled?

In the wake of George Floyd’s death and subsequent global protests calling for an end to racial violence, newly launched streaming service HBO Max announced they would be pulling Victor Fleming’s 1939 Civil War classic Gone With The Wind from their platform. Known for its caricatured and demeaning depictions of black people, HBO’s decision was accompanied by a statement that pointed out the film was “a product of its time”, which depicted “ethnic and racial prejudices” that “were wrong then and are wrong today”.

The four hour epic has long been criticised for its racist stereotyping and romanticisation of Southern plantations. Structurally and thematically, the film follows the precedent set by The Birth of a Nation, a viciously racist film made in 1915, that ends with the newly formed KKK bringing peace and civility back to the South while defending the sexual purity of its white women from nefarious black slaves.

Similarly in Gone With The Wind, black people are reduced to anonymous and subservient extensions of their white masters. As British historian David Reynolds notes, “The white women are elegant, their menfolk noble or at least dashing. And, in the background, the black slaves are mostly dutiful and content, clearly incapable of an independent existence.” Mammy (Hattie McDaniel) and Prissy (Butterfly McQueen) are defined purely by their proximity to the white families they serve and are afforded no depth of character beyond their servitude.

Like The Birth of a Nation, autonomous black people who mix freely with whites are represented as dangerous, not just to the essential identity of the antebellum South but the sexual purity of its women. In one scene, an alliance between former slaves from the North (referred to by the derogatory term, carpetbagger) and Unionists leads to an invasion of George. In another, Scarlett O’Hara, the film’s white lead, is almost raped by a poor black man only to be rescued by her former black slaves, enforcing the idea that black people are best suited to serving white masters. The retaliatory nighttime revenge raid carried out by the white townspeople bears an uncanny similarity to a corresponding scene in The Birth of a Nation, minus the white robes and pointed hats.

HBO are expected to return the film to its screening platform accompanied by “an explanation and a denouncement” of its “racist depictions”. The move has prompted other production giants, including Disney+ to put out statement regarding “outdated cultural depictions” in a number of their older films while Amazon Prime have included a warning for Tom & Jerry that the cartoon depict scenes of “racial prejudice”.

Tagged with: Gone With The Wind Show me more: Film+TV