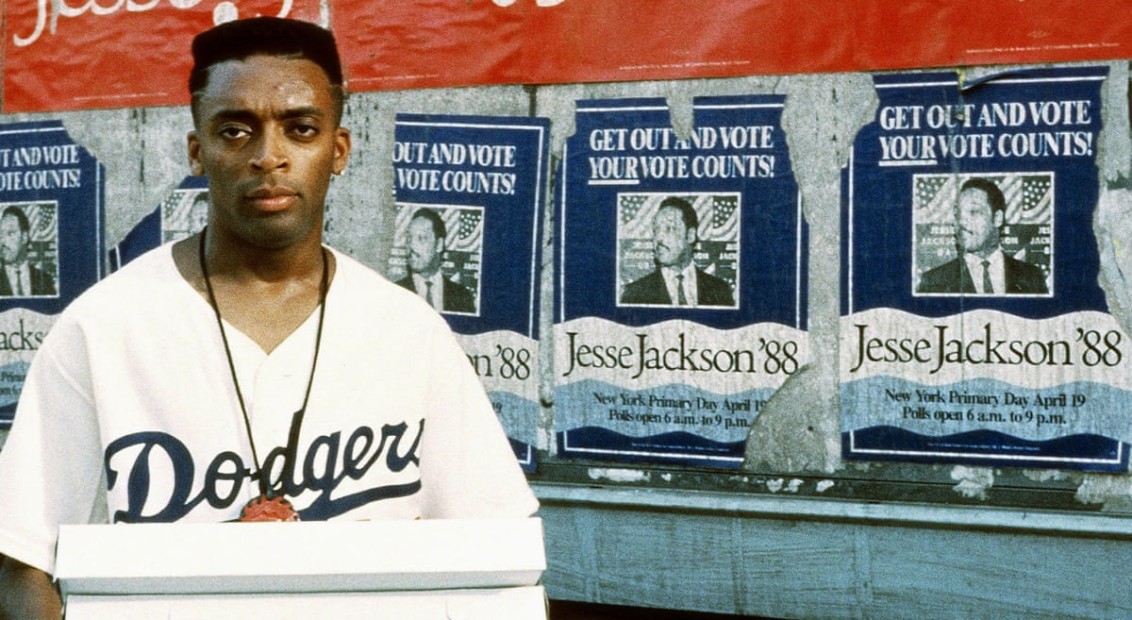 Do The Right Thing, 13th and The Butler

In tune with current protests across the US and beyond following the murder of George Floyd, here are three films that educate on the subject of black rights and inequality as much as they entertain.

This early classic from Lee, in which he himself starred alongside Danny Aiello, Ossie Davis, Ruby Dee, Richard Edson, Giancarlo Esposito (and a cameo from Samuel L. Jackson), is widely regarded as one of his finest. Do The Right Thing’s deft handling of race relations, urban development, prejudice and police brutality earned its nascent director two Oscar nominations and a place on the National Film Registry’s preserved list of ‘culturally significant films’.

On the streets of Brooklyn during a scorching heatwave, tensions begin to rise at a local pizzeria situated in a predominantly black neighbourhood. The Italian-owned joint is the focal point of latent racism that explodes to the surface during an altercation, before descending into full meltdown after police murder a young black man. The result is not only a cross-sectional study of cosmopolitan New York, but an investigation into race relations and the absurd prejudices harboured among every community. 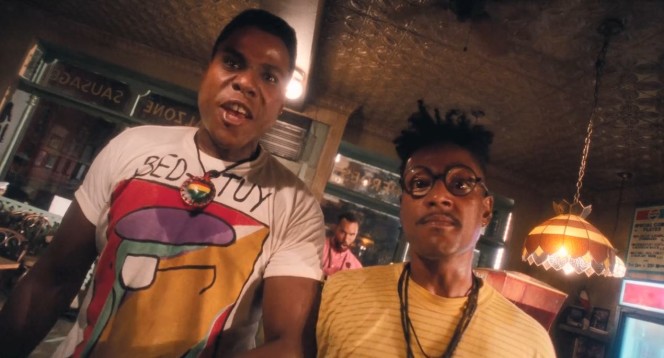 Following her acclaimed Martin Luther King biopic Selma, Ava DuVernay’s 2016 documentary 13th is an eye-opening account of racial inequality and mass incarceration in the US. Taking its title from the 13th amendment (which outlawed slavery but left a loophole that involuntary servitude could be used as a punishment for a crime), the film unpicks the coded language of America’s racial hegemony.

Featuring archive footage, interviews and testimonies from activists, politicians and formerly incarcerated men and women, DuVernay debunks the mythology of inherent black criminality and suggests that the disproportionate number of African-Americans behind bars today is another, modern-day version of slavery. A pivotal watch, 13th reframes American history by placing the disempowerment African Americans have faced and feared at the forefront of the film and our minds – where it should be.

(here, read about how DuVernay is helping bring police officers to justice)

Lee Daniels’ 2013 film The Butler is loosely based on the real-life of White House maitre d’hotel Eugene Allen, who served every president from Eisenhower to Reagan and lived to see Obama become the first black president.

Within the film, the blueprint of Eugene’s story is adapted through protagonist Cecil Gaines (Forest Whitaker), whose own story sees him work at the White House for 34 years under seven presidents. Despite being raised a slave working in the cotton fields, in 1957 Gaines is hired as a butler during Dwight D. Eisenhower’s presidency, bearing witness to some of the most important turning points in American history, including the Vietnam war, the assassination of Martin Luther King Jr. and the struggles of the Civil Rights movement. While Gaines and his wife Gloria (Oprah Winfrey) are integrated into US society – yet only within a subordinate role, obviously – the contrast between Gaines’ devotion to serving his country and his eldest son Louis’ (David Oyelowo) political radicalisation and adhesion to the Black Panthers threatens the family unit.

Through The Butler, Daniels succeeds in exposing America’s ingrained, institutional racism via a thought-provoking and unapologetic insight into the struggle for the affirmation of Afro-Americans rights.