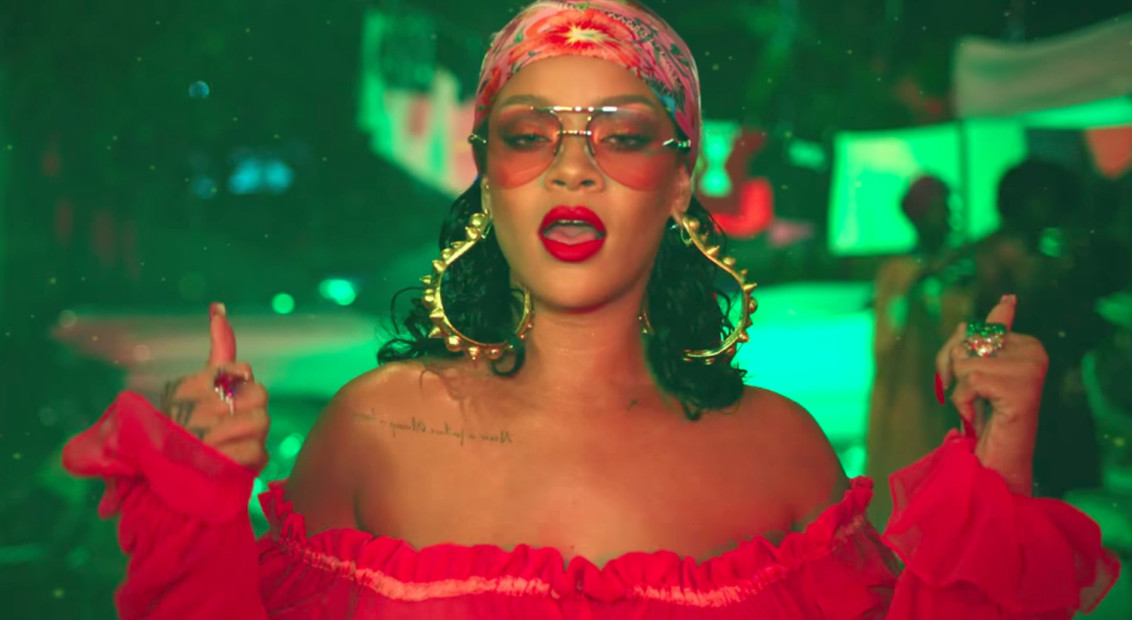 Rihanna, Billie Eilish and Nas are among the US artists calling for police reform

The move comes after the murder of George Floyd in Minneapolis sent shock waves across the world and throughout the US, where his death has signaled a nationwide call for urgent reform. Recently, Democrats in Congress proposed sweeping changes across American policing, which would make it compulsory for officers to wear bodycams, implement a ban on chock holds, make it easier to hold police liable for civil rights violations, limits the sale of military weapons to the police and withhold federal funding from those departments who do not comply.

The Justice in Policing Act of 2020 will need to be passed by a Republican Senate but the message of intent is clear: police violence against ethnic minorities must end and perpetrators must be held to account. Those aims are echoed by the open letter signed by the country’s highest-profile musicians, a full version of which can be read below:

We mourn the killing of George Floyd and the unnecessary loss of so many black lives before his. We must hold accountable those who violate the oath to protect and serve, and find justice for those who are victim to their violence. An indispensable step is having access to disciplinary records of law enforcement officers. New York statute 50-A blocks that full transparency, shielding a history of police misconduct from public scrutiny, making it harder to seek justice and bring about reform. It must be repealed immediately.

It is not enough to chip away at 50-A; this boulder in the path of justice has stood in the way for far too long and must be crushed entirely. It is not just a misreading of the statute; it is not just an inappropriate broadening of its scope. It is the statute itself, serving to block relevant crucial information in the search for accountability.

We were pleased to hear the Governor’s statement that 50-A should not prohibit the release of disciplinary records. But, clearly, it is not enough. 50-A has been used far too often in the past and, without repeal, it will continue to be used to block justice. When the Legislature returns this week, we urge members to recognize the moment, take one loud, bold, and meaningful step in addressing this systemic problem, and swiftly repeal 50-A.