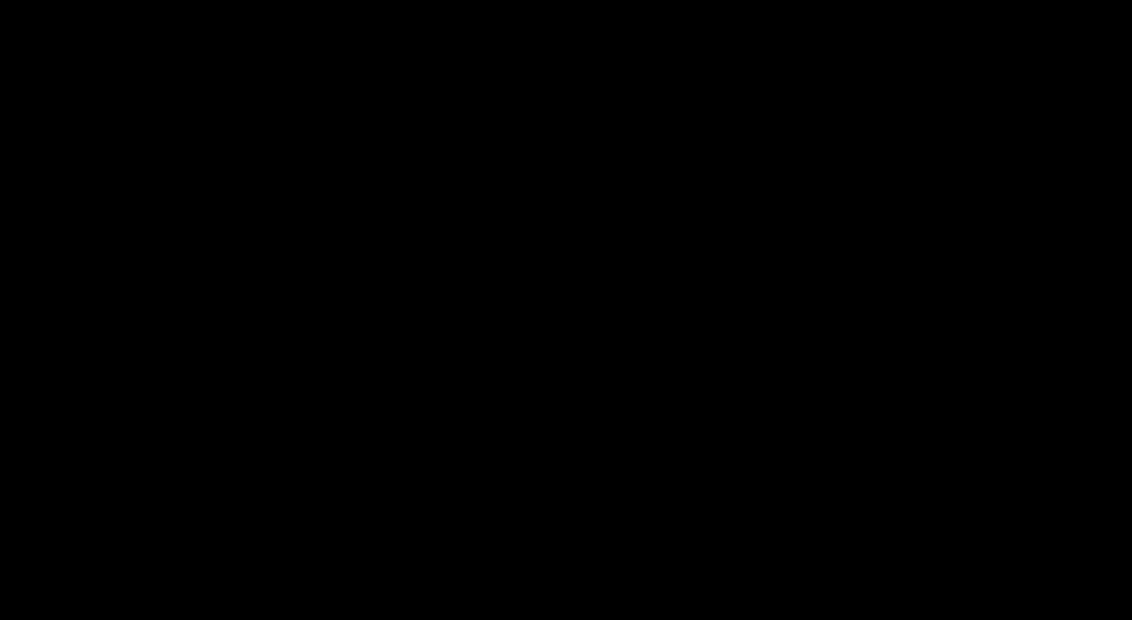 Following the horrific murder of George Floyd, an unarmed black man killed in Minnesota by a white police officer who knelt on his neck for almost nine minutes, the music industry is committing to a day of silence in protest against racial violence.

Sony, Universal, Warner are among countless others to have added their support for #TheShowMustBePaused, an initiative started by two black women in the music industry, Atlantic Records exec Jamila Thomas and Platoon’s Brianna Agyemang. The day of silence should not be confused with inactivity, and is intended as an opportunity for reflection, education and action, not just among individuals but major corporations. More than that, it is an opportunity to discover proactive responses to actively fighting racial inequality.

Speaking on their website in a joint statement, Thomas and Agyemang said,”The music industry is a multi-billion dollar industry. An industry that has profited predominantly from Black art. Our mission is to hold the industry at large, including major corporations + their partners who benefit from the efforts, struggles and successes of Black people accountable.”

“This is not just a 24-hour initiative. We are and will be in this fight for the long haul. A plan of action will be announced.”

In addition to the message, Thomas and Agyemang have provided a list of actions and funds as well as education resources (books, essays, podcasts, films, organisations, videos) to learn from during the day long protest.

Read the full statement and find out what you can do here.