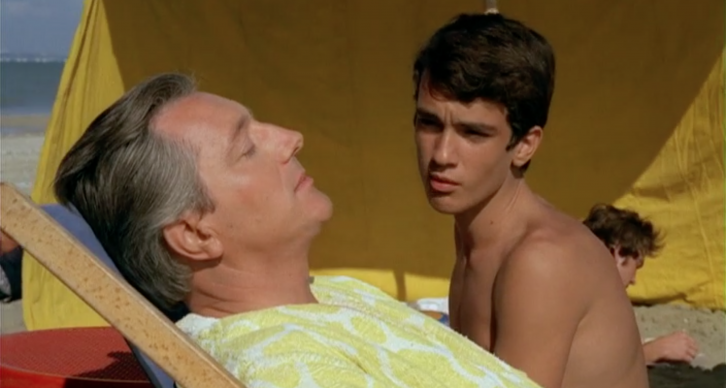 Think of Luca Guadagnino’s Call Me By Your Name, but picture it set in the early 70s French Riviera. Les Amis (The Friends) is an intimate and candid story of the profound friendship and affection between Paul, an underage Parisian student, and Philippe, a mature, well-off man who both becomes a substitute to the teenager’s dead father and a lover.

Directed by famed French director Gérard Blain, Les Amis is a go-to example of the enfant terrible filmmaker’s style and tone. A former actor and sex symbol in the 50s, he was praised by Truffaut and received awards for Les Amis, although the film wasn’t fully understood at the time of its release and was accused of celebrating homosexuality – something the work is now rightly praised for. The beauty of the film is the empathy Blain uses to portray the characters’ friendship and relationship, which sits above any judgment regarding sexuality. Mark this one down as a delicate and elegant celebration of interpersonal affection. 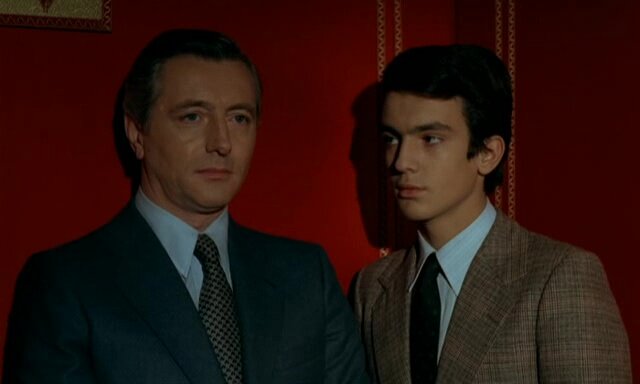 When John Waters met Glenn Milstead in the late 1960s, he immediately knew he had found a kindred spirit. They quickly set about finding creative troublemakers across Baltimore, forming the Dreamlanders and experimenting with a series of arthouse films. But it wasn’t until 1972 that the world at large was introduced to Divine – Milstead’s brilliantly x-rated drag alter ego – with Pink Flamingos, the first instalment of their seminal Trash Trilogy.

The film sees Divine play Babs Johnson, whose reputation as “the filthiest person alive” is desperately sought after by the stylish, depraved power couple Connie and Raymond Marbles. Enraged, they try everything they can to outdo her: from licking furniture to sending gift boxes filled with dog faeces, they leave no disgusting stone unturned.

It’s a wonderfully wacky celebration of filth and bad taste which established the joint reputation of Divine and Waters as pop provocateurs with a wicked sense of humour. As for the fabled title of “filthiest person alive”? Divine more than earns her stripes in the infamous finale, eating real dog faeces on camera. “I’ll do it if it doesn’t kill me,” she famously quipped. The rest is cinematic history.

Pink Flamingos is available to stream on Amazon and iTunes. 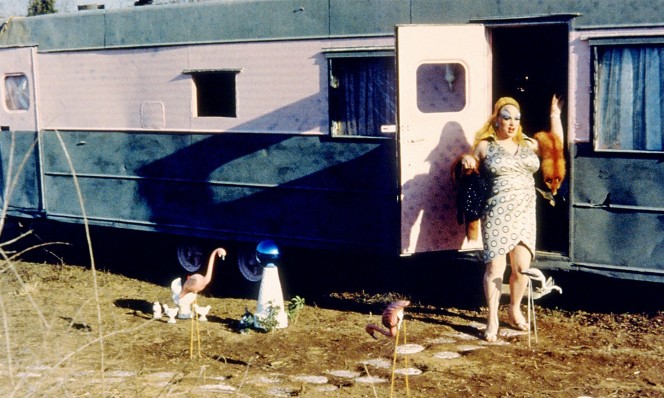 He arrived from Sheffield riding the Britpop wave. All writhing limbs and thick-set specs, Jarvis Cocker and his band Pulp carved a new rock ‘n’ roll archetype carved around nuanced irony, tease and kinky kitchen-sink drama. Across seven defining studio records, the band achieved global success as rock royalty before sadly calling it a day in 2002. A nine-year hiatus followed before the band reunited in 2012 for a sold-out 25th anniversary UK tour that included a raucous Sheffield homecoming. Florian Habicht’s acclaimed 2014 documentary, Pulp: A Film about Life, Death & Supermarkets, takes that iconic night as a springboard to portray the love affair between Pulp and their hometown of Sheffield.

Never ones to play the game, this wasn’t ever going to be your standard, back-slapping music doc: Cocker attended film school with aspirations of being a director, has fronted TV documentaries and hosts his own 6music radio show – he’s well aware of clichés and how to knock them for six. So having watched Habicht’s previous film, Love Story, in which people’s thoughts and musings on love are acted out, Cocker saw a format he could get behind. With humour and lashings of northern charm, Habicht uses this technique to survey Pulp’s legacy, chatting to Sheffield residents as they share their no-frills Pulp-related stories: from school kids to OAPs, newspaper vendors to Poundland shoppers.  With interviews taking place inside mundane venues of urban life, like swimming pools, changing rooms and food markets, the footage reflects Pulp’s lyrical take on everyday life, and together, these vignettes paint a vivid and intimate story of Pulp’s rise and subsequent influence. No half measures here and you should really enjoy relating the strength of Pulp to the no-frills brilliance of their Yorkshire birthplace. Significant scene? Watching Cocker laboriously struggle to change a car tyre.

Pulp: A Film about Life, Death & Supermarkets is available to stream on Amazon Prime. 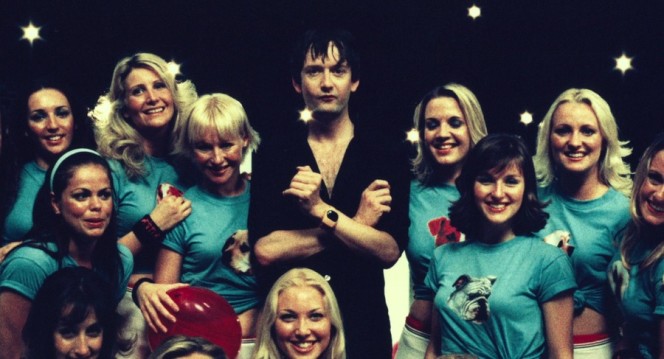 Pulp: A Film about Life, Death & Supermarkets by Florian Habicht, 2014