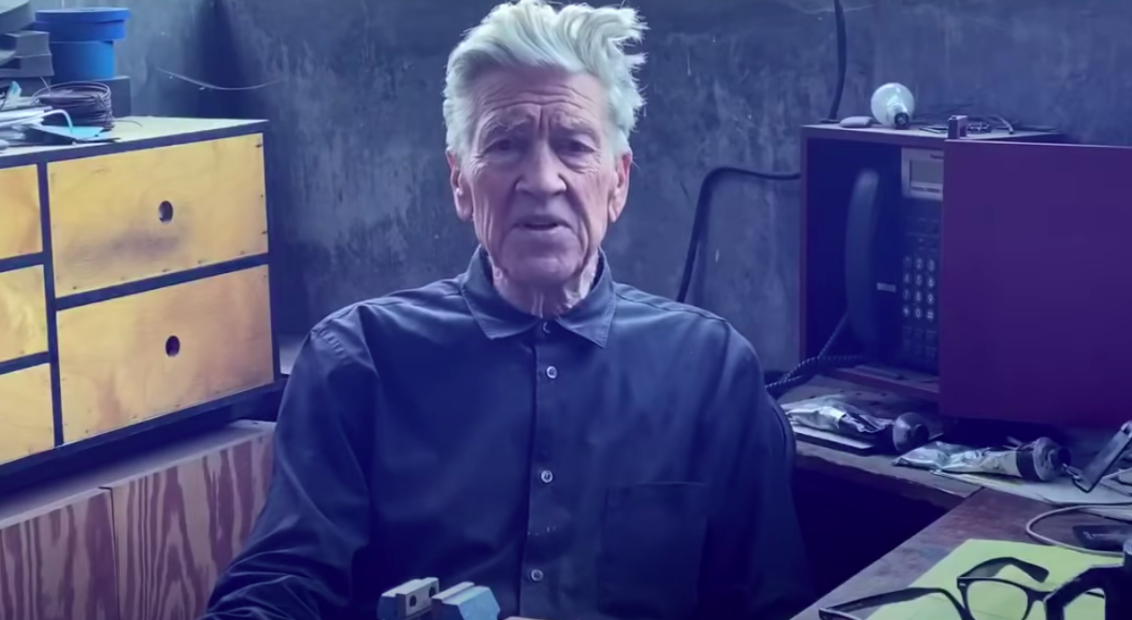 cloudy, some fog this morning

cloudy, some fog this morning

Currently holed up in quarantine in LA, David Lynch has been keeping an eye on the weather. After a ten year hiatus, the renowned auteur has released a 30-second video in which he gives a weather report for the Los Angeles area on 11th May. Per Lynch’s forecast: “Here in Los Angeles it’s kind of cloudy, some fog this morning. 64 degrees Fahrenheit, around 17 Celsius. This all should burn off pretty soon and we’ll have sunshine and 70 degrees. Have a great day!”

Back in the mid-2000s, Lynch would sporadic weather reports on the Los Angeles radio station indie 103.1 as well as via video clips, offering updates on LA’s “blue skies” and “muted golden sunshine.”