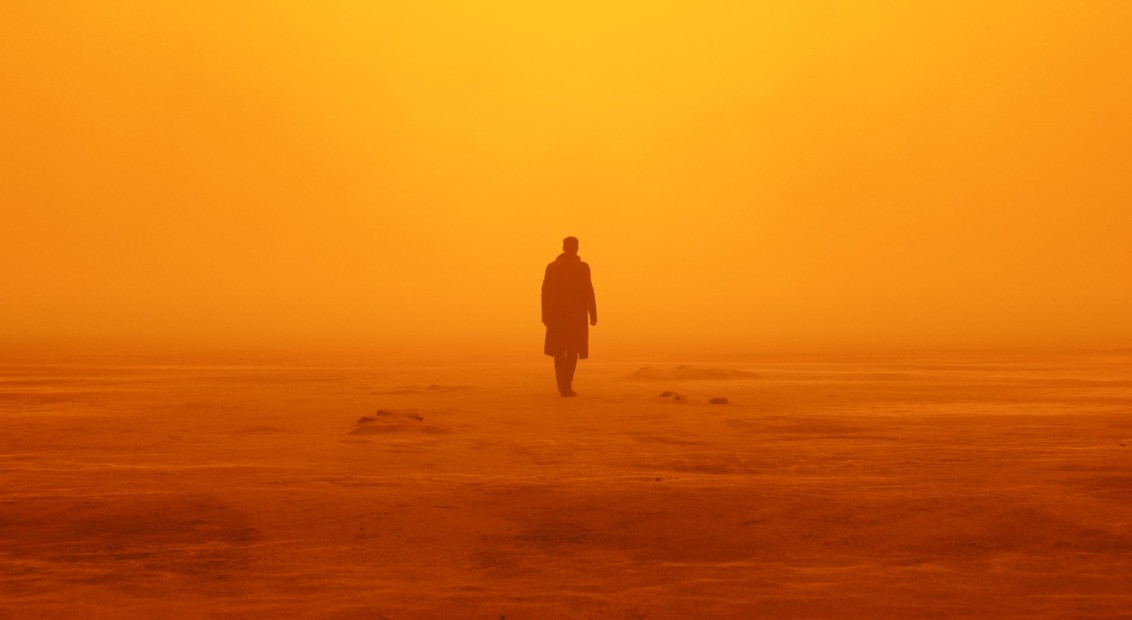 Think of some of the best looking films you’ve ever seen, the shots that have stayed with you and the scenes you can still visualise – chances are, Roger Deakins’ work features among them.

The British cinematographer and bona fide master of his craft has composed some of the finest images in the history of cinema, think Blade Runner 2049, No Country For Old Men, Fargo, The Big Lebowski, The Shawshank Redemption and last year’s 1917 (for which Deakins won his second Oscar, with no fewer than his 15th nomination).

Since the early 90s, Deakins has collaborated with the Coen brothers more than any other director, a total of 11 films, yet each is marked by an individual feel and appearance. The same can be said of Deakins’ style more generally, opting to accommodate his images to whatever story he is tasked with telling rather than impose a signature aesthetic. If any generalisation can be made (apart from his love for shooting darkened silhouettes) it is that Deakins is a constant innovator, pushing new techniques or adapting old ones to best translate the script – look no further than his breathless single-take approach for 1917.

Now you can try and absorb some of that genius, or just let is wash over you, with his new podcast, Team Deakins. Together with his wife, James Deakins, with whom he has collaborated throughout their 30 years of marriage, the old master discusses his work in hour long episodes. Ranging from Composition, how it’s used to tell stories and how it differs within still and moving imagery (he claims to be a bad stills photographer – do we believe him?), to Location Scouting and Practical Lighting, the conversation is divided between probing questions from young cinematographer Matt Wyman and excellent anecdotes from Deakins.

Here’s a quote from Composition, in which Deakins discusses how he prepares shooting a film and whether he visualises composition before anything else:

“I remember working with the Coens and we’d done Hudsucker Proxy [1994] and we’d shot the whole film on quite wide lenses, we’d wanted it to feel not distorted but kind of a pushed reality. But then the next film we did together was Fargo [2014] and they wanted that to feel like a docudrama, really, like this is a real story and they wanted it to feel real so we talked about shooting it on longer lenses, which we did. So that conversation comes before composition.”