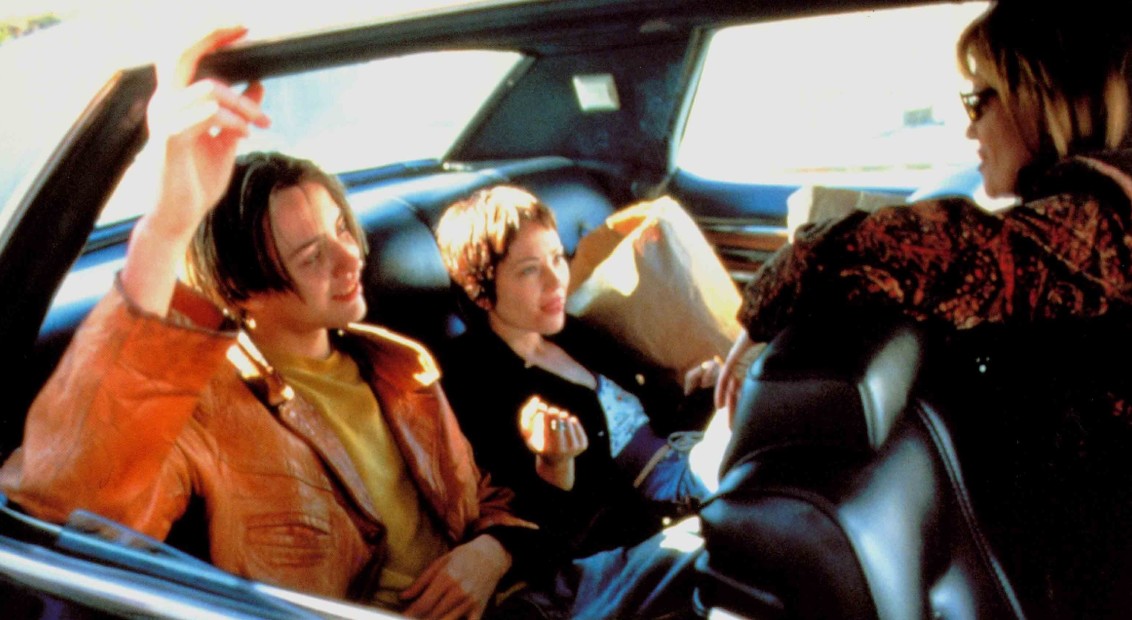 Another Day In Paradise, The Great Beauty, The Piano Teacher

Another Day In Paradise by Larry Clark, 1998 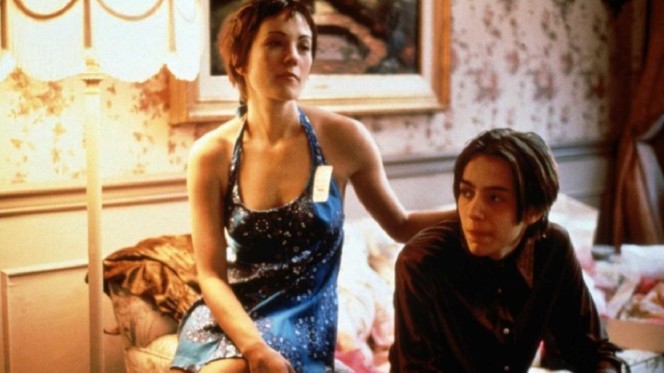 Another Day In Paradise by Larry Clark, 1998

Larry Clark’s raw, unflinching portrayals of sex, drugs and teens have earned him a cult following over the last few decades, but search past his best-known titles – namely his 1995 debut Kids – and you’ll find a handful of other gems, too. Another Day In Paradise, Clark’s second film, has the same rebellious spirit, only the sprawling streets of New York are replaced by suburban backroads.

It all starts – as most great films do – with a robbery. Disenfranchised teen Bobbie gets busted by a guard during a burglary and picked up by his Uncle Mel, a lovable rogue who pokes fun at his nephew’s small-scale operation. Before long, they’ve hatched a plan to recruit their girlfriends for a hedonistic, crime-filled road trip, filled with cautionary tales and pure chaos.

Incidentally, the production of the film was equally chaotic. Scandal, rehab and premiere night punch-ups surrounded the controversial release, but this only amped up Clark’s reputation as one of the industry’s most provocative directors. His films might be shocking, gritty and occasionally brutal, but they expose the dark underbelly of the young American dream in a way that’s as powerful as it is poignant.

Another Day in Paradise is available to stream on Amazon Prime and Youtube.

The Great Beauty by Paolo Sorrentino, 2013 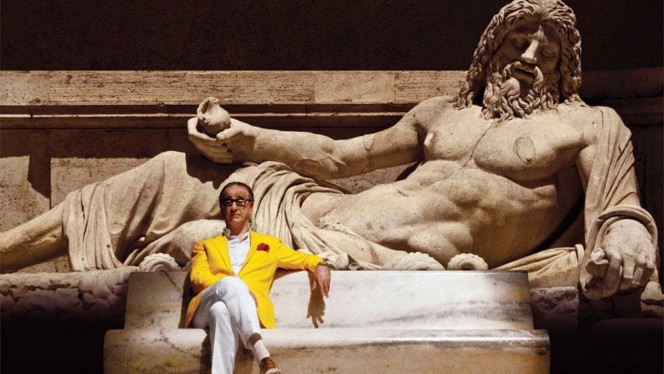 The Great Beauty by Paolo Sorrentino, 2013

Paolo Sorrentino’s 2013 Roman satire The Great Beauty has its sights fixed on epic greatness.  There’s a touch of La Dolce Vita in its fluid portrait of the city as carnival, with its parade of nuns, tourists, freaks, hangers-on, performance artists and other jokers. It is overseen by the dapper, Jep Gambardella (Toni Servillo), an aging journalist who once wrote a great novel but is now more famous for his roof-terrace parties.

The haute bourgeoisie circles Jep moves in turn a blind eye and a Collagened-pout to the depressed, debased society around them, preferring to dance and drink to excess. Yet as aristocratic ladies, social climbers, socialites, high-flying criminals, journalists, actors, decadent nobles, artists and intellectuals cause all sorts of trouble, cracks begin to emerge that no amount of revelry can disguise and the emptiness of their actions reflect a flawed society that values wealth and power above all else. How much more could Sorrentino fit into a single film? Kinda genius.

The Great Beauty is available to stream on Netflix.

The Piano Teacher by Michael Haneke, 2001 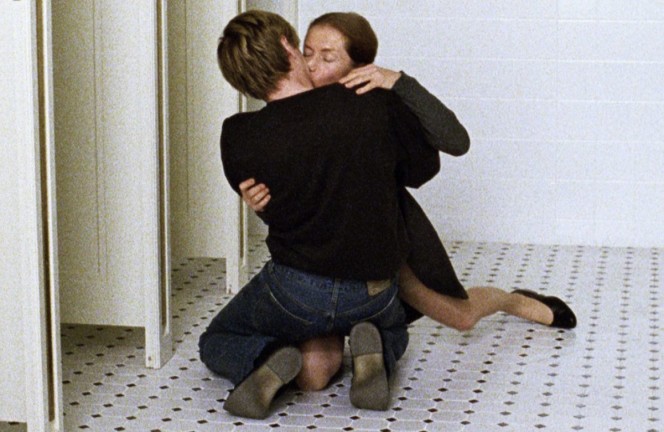 The Piano Teacher by Michael Haneke, 2001

Walter, a handsome young pupil becomes infatuated with Erika’s steely outward persona, but soon after beginning a relationship Erka’s twisted rules of pleasure come to the fore and Walter’s not sure he wants to play her game. As well as offering a brilliant character study on sexual repression and how its manifestations are shunned by society, the pendulum of power that swings between Erika and Walter makes for a mesmeric and deeply disturbing watch.

The Piano Teacher is available to stream on Amazon Prime.