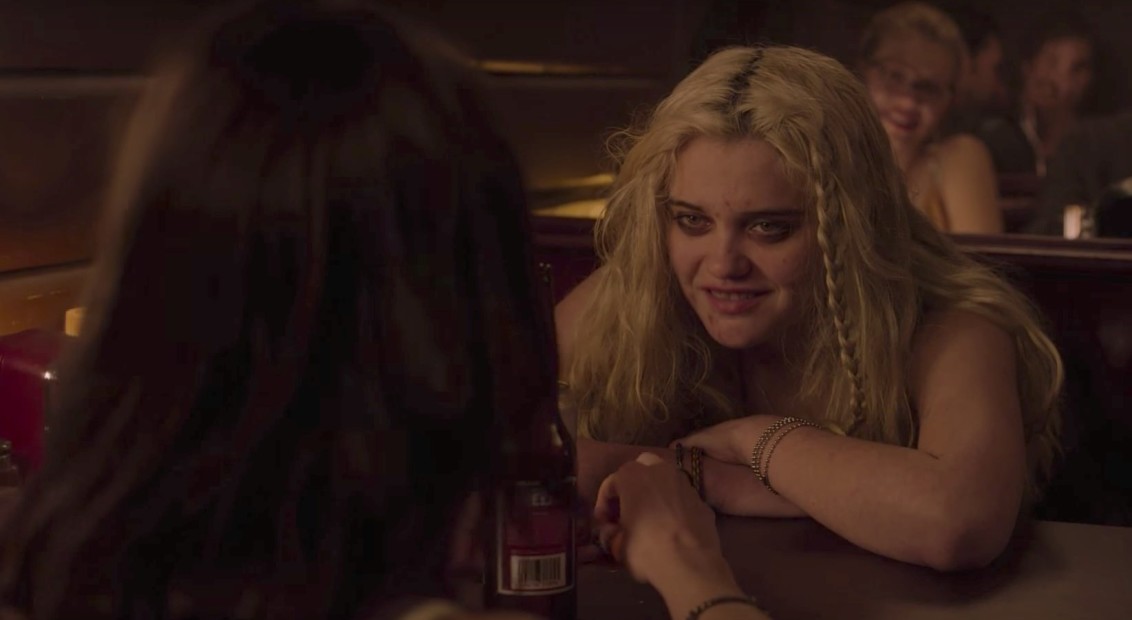 Set for release this summer, some 60 years since the last episode of the original Rod Serling series was aired, season 2 of CBS All Access’ The Twilight Zone has revealed its new cast, starring Sky Ferreira alongside Kylie Bunbury, Greta Lee, Paula Newsome and Natalie Martinez among many others.

This re-imagined, ten-episode second season comes courtesy of Jordan Peele (Get Out, Us) and Simon Kinberg (writer, X-Men franchise), who developed the concept alongside Marco Ramirez (writer, Orange Is the New Black). Each episode will showcase the work of a different cast, writer and director, with Ferreira set to star in a newly announced episode Ovation, written by Emily C. Chang and Sara Amini and directed by Anna Lily Amirpour (A Girl Walks Home Alone at Night). Having had a cameo in David Lynch’s Twin Peaks season 3, Ferreira knows a thing or two about the surreal and inexplainable.

The format follows in the footsteps of the original, which aired from 1959-64 and featured guest writers for a number of its episodes including legendary American sci-fi authors, Charles Beaumont, Ray Bradbury and George Clayton Johnson. A groundbreaking series that achieved widespread critical success, The Twilight Zone combined topical cultural issues with sci-fi and fantasy, and psychological horror. Given the program’s legacy of addressing urgent issues and Peele’s own politically sharp repertoire, we can expect a mind-bending satirical free-fire, taking aim at anything that moves.