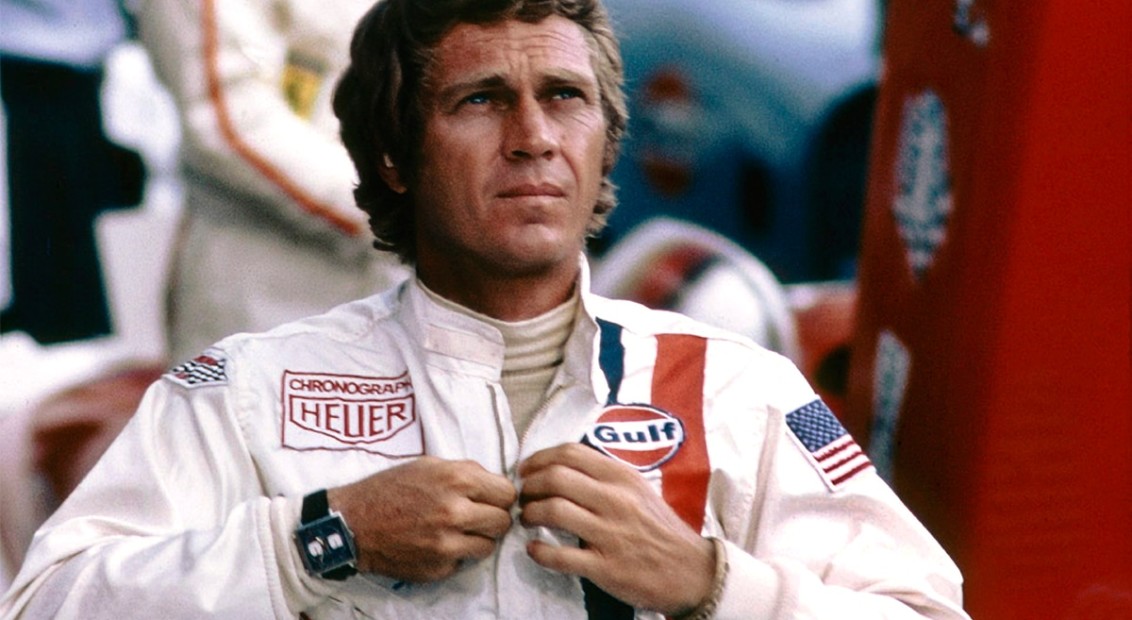 Fast & loud
In 1970, at the height of his career, Steve McQueen set out on his ultimate passion project: a big-budget movie about the twists, turns, thrills and spills of the Le Mans 24-hour race. A famed adrenaline junkie and petrol-head, McQueen set out to make ‘the ultimate racing movie’, which would ultimately result in the US icon risking everything in the process – his marriage, his money and even his life.

Unpicking the extraordinary production and ultimate flop of the project, 2015 documentary Steve McQueen: The Man & Le Mans is a full-throttle rush through the king of cool’s doomed dream. As directors John McKenna and Gabriel Clarke interweave archive footage with never-before-heard audio from the man himself, the doc deals with everything from McQueen’s hotheaded exchanges to the Manson murders (McQueen was meant to be at the Tate residence on that infamous eve).

The Final Frontier
Given that current lockdown rules only apply to terrestrial movement, the good people over at NASA are now offering an opportunity to explore the International Space Station via a series of online tours.

Ever wondered how astronauts kill the time while orbiting 400km above the earth’s surface? Turn’s out you’re likely to find them bobbing about the Cupola (the station’s observation deck), gazing down at the earth and trying to guess which continent they’re currently flying over.

Now you can join them in the company of Expedition 33 Commander Suni Williams, before heading over to the Tranquility Node for a quick workout on the Advanced Resistive Exercise Device. Those of you with 3D glasses to hand can take the experience to another dimension by taking a 3D tour of the station. 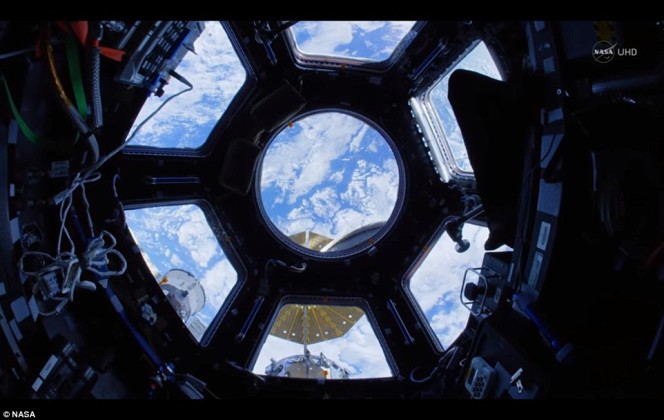 The view from the Cupola
Live-stream gigs

Get down, inside
We’ve got a double dose of live-stream music to see you through to the end of the week:

Firstly, while Jarvis Cocker has had to postpone the release of Beyond the Pale, the debut record by his new project JARV IS… until September, Sheffield’s finest isn’t one to stand still. This Friday, he’ll be performing tracks from the record via Rough Trade directly to your homes. Tune in and shake your arse like Jarvis infamously taught us.

JARV IS… will be live-streaming Friday 1st May, more information here.

Next up: US country crooner Pokey LaFarge was due to be in London this weekend, bringing his live act to Islington’s Assembly Hall. But due to the current global situation, we’re settling for a live-stream performance instead. Coming at you live from his West Coast home, LaFarge will be playing tracks from his eighth and latest studio record alongside archive hits. Having recently relocated from his hometime St. Louis, Missouri, to LA, his new work reflects all the highs and lows that come with moving to the City of Angels.

No tent needed
London radio station NTS has put together a top-notch isolation programme to keep us all sane. Titled Remote Utopias, the 24-hour online festival lands on Saturday 2nd May with some major names on the bill. R&B legend (and HEROINE 12 star) Erykah Badu will be leading listeners through a guided meditation session, while grime icon JME has put together a radio show of his favourite video game music. Other names include Jonah Hill, Tame Impala and Kelsey Lu.

Tune in on Saturday 2nd May here.

Romancing the Stone
From Clint Eastwood to Joe Pesci and Robert Downey Jr., making the jump from big screen success to musical stardom is one attempted by many yet perfected by few (the less said about David Hasslehoff’s Night Rocker album the better).

Caleb Landry Jones however, star of Get Out, Three Billboards Outside Ebbing, Missouri and Twin Peaks seems to be bucking that trend, having just released his excellent debut album, The Mother Stone, via Brooklyn-based label Sacred Bones Records this weekend. It’s an experimental, psychedelic, hour-long joy ride – with plenty of thrills and spills. Check out our interview with Jones in which the 30-year-old recalls the meeting with Jim Jarmusch that got the ball rolling.

Caleb Landry Jones’ The Mother Stone is out now via Sacred Bones Records.

Inside the wardrobe
This weekend, luxury shopping destination Mr Porter launches its new podcast, The Details, taking a deep dive into all things menswear: taking listeners “on a journey across the globe, from the cutting rooms of London’s Savile Row to a factory floor in Nara, Japan, with stop-offs in New York, Paris, Naples and beyond.”

From buttons to collars, labels, zips, pleats and stitching, here’s your chance to get an in-depth education on the male wardrobe, and best of all, your teachers will be A-list designers including Balmain’s Olivier Rousteing, Thom Browne and Margaret Howell.

The Mr Porter Podcast is available on Apple Podcasts and Spotify now.