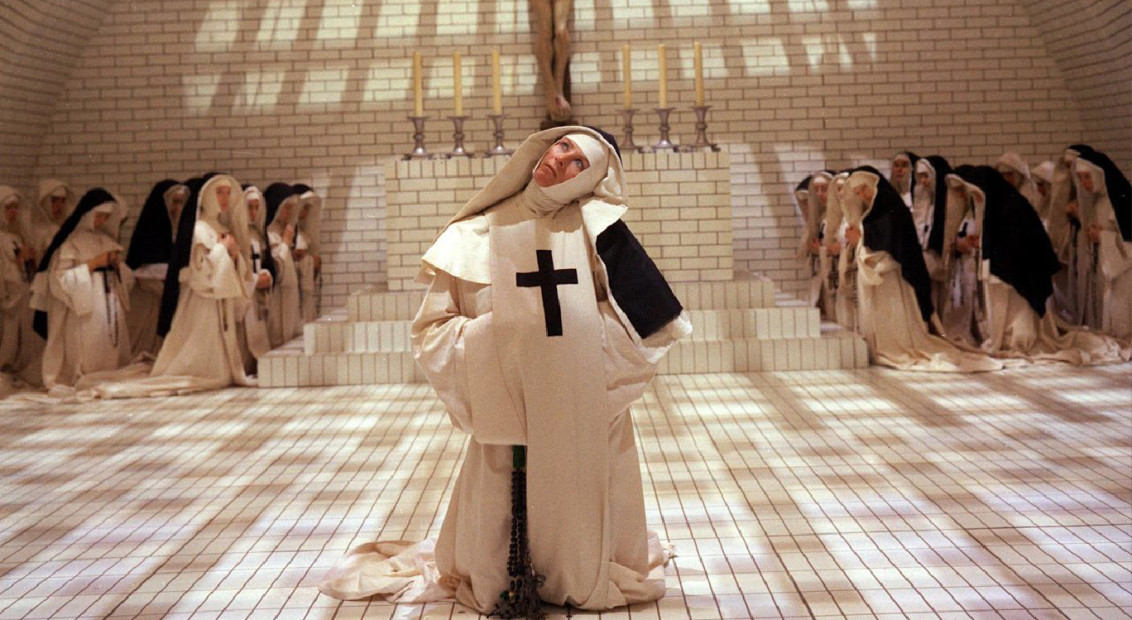 Referred to as the ‘wild man’ of British cinema, the ‘apostle of excess’ and the ‘oldest angry young man in the business’, Ken Russell remains one of Britain’s most surreal, controversial and provocative filmmakers. A larger-than-life personality, in the main, Russell’s projects were interpretations of classic texts and biographies spun into wild works of sex, psychedelia and pomp that spanned biopics, horror, musicals, documentaries, grindhouse and many that refuse to be labelled so simply.

Yet it was music where Russell’s creative roots really took hold. Born in Southampton in the bleak 30s, he grew up with an angry, estranged father and an emotionally fragile mother who sought refuge from a rough home life with her son at the cinema. These Old Hollywood screenings were to prove a vital influence on Russell’s work. After time in the merchant navy (he left due to consistent seasickness) and the RAF as a young man, Russell returned home lost and anxious. Disorientated, it was upon hearing Tchaikovsky’s Piano Concerto No. 1 on the radio that something inside him was unleashed, and as he cranked the volume, he began leaping and howling around his parents’ house, nude and uninhibited.

This epiphanic experience unlocked a short-lived ambition to dance professionally – cut short when he got kicked out of ballet school for being too clumsy – before Russell arrived at the BBC as a documentary maker at its Monitor arts strand. Given this nationwide platform, Russell paid tribute to music’s classical heroes via elaborate and fantastical studies of renowned composers, from Elgar to Debussy – including his highly controversial portrait of German composer Richard Strauss as a Nazi sympathiser; banned after one screening.

Having passed away in late 2011, Russell’s pioneering and uncompromising ouevre remains one of the most influential and daring in the business. Influencing directors from David Cronenberg to Terry Gilliam, Federico Fellini approved of Russell’s work to such a degree that he bestowed him the title: “the British Fellini.” 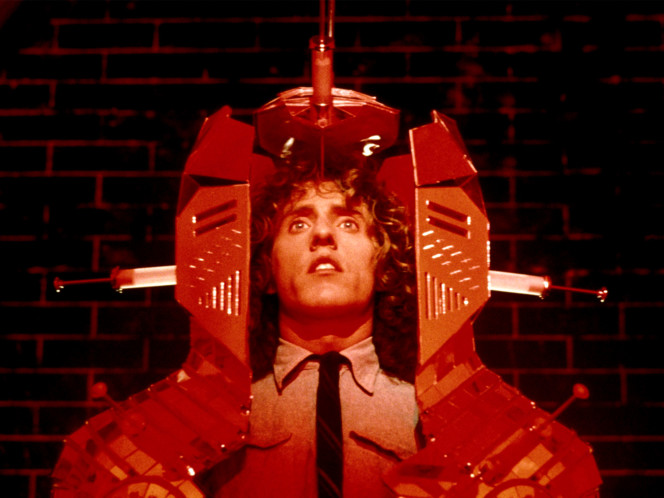 Russell’s fascination and appreciation for music may have stemmed from the classics, yet it expanded through his career. In 1975, curtains opened for the filmmaker’s adaptation of the Who’s 1969 concept album, Tommy, centred around a deaf, dumb and blind pinball wizard. Taking the band’s bizarre premise and sprinting with it, the work remains one of the most madcap musical films ever produced, featuring A-list turns by Oliver Reed, Elton John, Jack Nicholson, Tina Turner and Eric Clapton.

A freewheeling hallucination of a film, Tommy’s seedy and fetishistic tones itch at your skin – particularly Keith Moon’s hauntingly surreal role as the paedophilic Uncle Ernie. The work set a new president for blending film and music that would later influence all, from Kubrick to Andrew Lloyd Webber, proving that while not everything was tasteful, anything was possible. 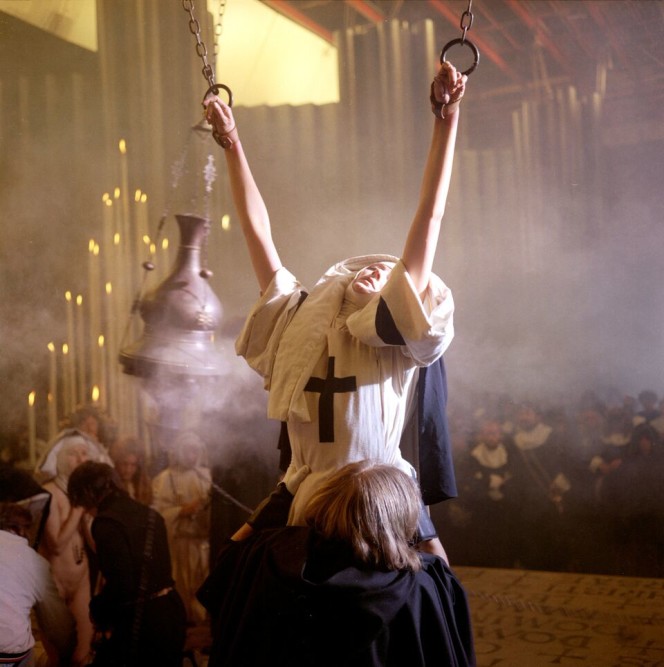 Picking out Russell’s most controversial film is a tricky one, but his 1971 adaption of Aldous Huxley’s The Devils is right up there, having bagged Russell the Best Director-Foreign Film award at the Venice Film Festival, despite it being banned in Italy.

Yet strip back the film’s controversy and the genius is clear, from its gyrating camera angles to the ecclesiastic colour palette. One example of the film’s enduring legacy is cult filmmaker Derek Jarman, who designed sets for the project and subsequently changed career from painting to filmmaking and often referenced Russell via his own work.

What to watch by Ken Russell: