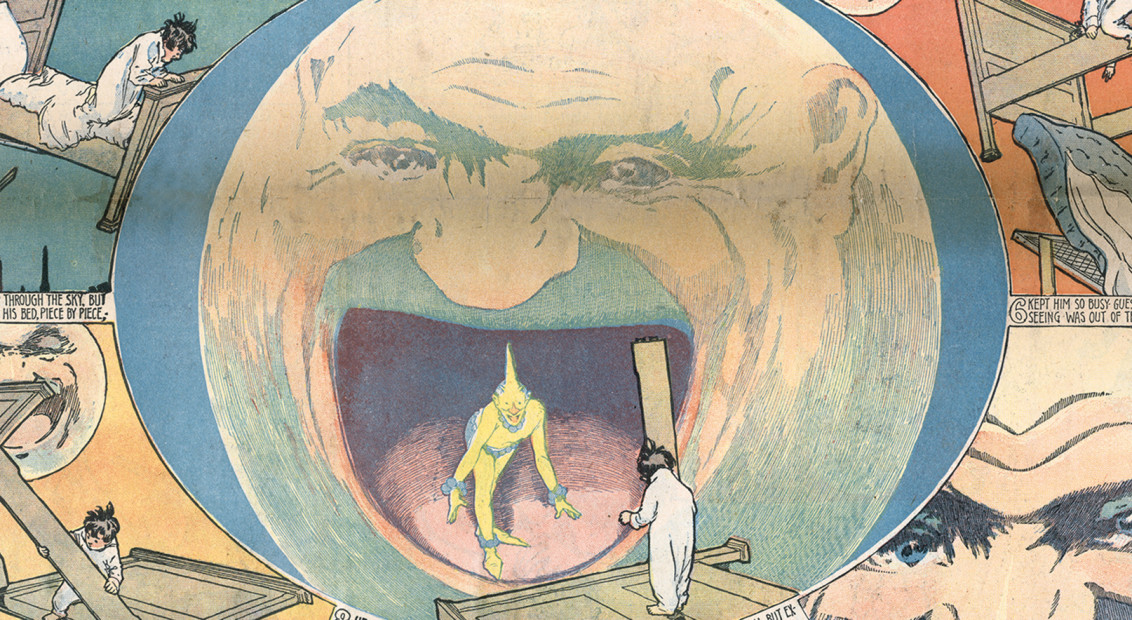 Since becoming Lanvin’s creative director in 2018, Bruno Sialelli’s vision has focussed a sense of childlike escapism driven by the brand’s history. For SS20, a research wormhole led him to a 1905 comic strip: Little Nemo in Slumberland. “It’s the story of a little boy having very trippy and surrealistic dreams, he basically has a second life” Sialelli tells us, who named the collection Slumberland in its honour.

Immediately inspired, he set about making Little Nemo the star of SS20, translating the stories into a series of key pieces from shirts and sweatshirts to colour-soaked cardigans. 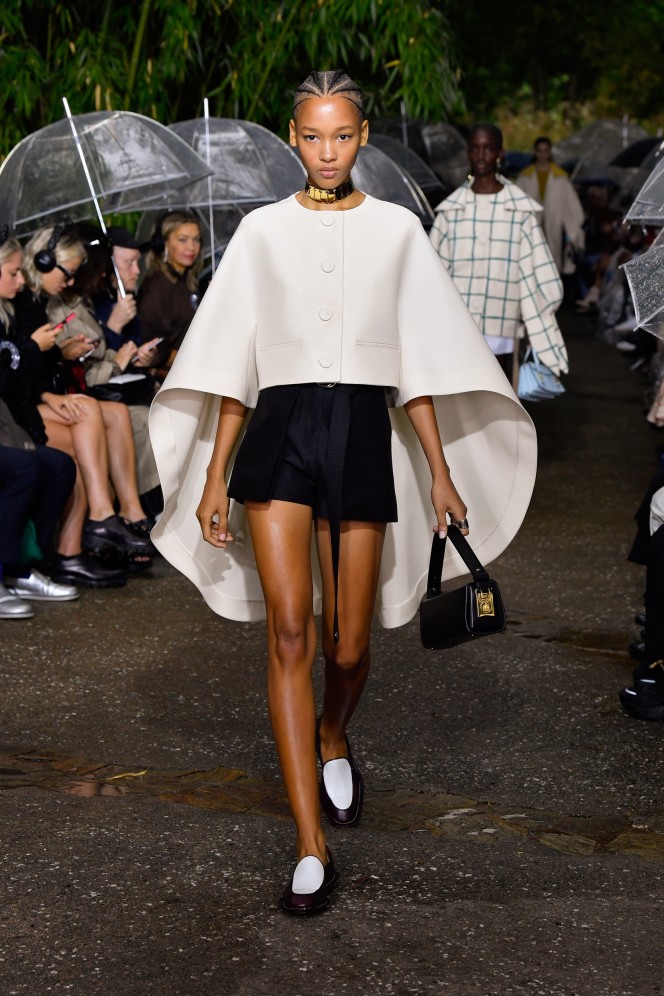 In a way, it’s also a tribute to Jeanne Lanvin herself. Before becoming one of the early 20th century’s best-known couturiers, she was a talented milliner whose spare time was spent making beautiful, bespoke creations for her daughter, Marguerite. These were so impressive that other little girls began requesting their own versions. Next came their mothers, and before long, Lanvin was a fully-fledged business.

“One of the first things that touched me was an idea of Jeanne Lanvin’s personality,” says Sialelli of starting his own chapter at the storied house. “She has a very strong softness, and a very strong sense of childhood nostalgia. I found myself within the DNA of the house, and in that childhood reminiscence. I think it’s a very strong emotion.”

In many ways though, Little Nemo In Slumberland wasn’t just a comic strip: it was proto-surrealist art, which embraced the unpredictability of dream states. Over six years, illustrator Zenas Winsor McGay took his quirky cast of characters to unimaginable places, from the North Pole to the moon. Nemo rode seahorses, hung out with mermaids and rediscovered dinosaurs, creating wild, fantastical stories. The last panel always ends with him waking up, confused and disoriented – and yet this reality still takes a backseat to escapism. 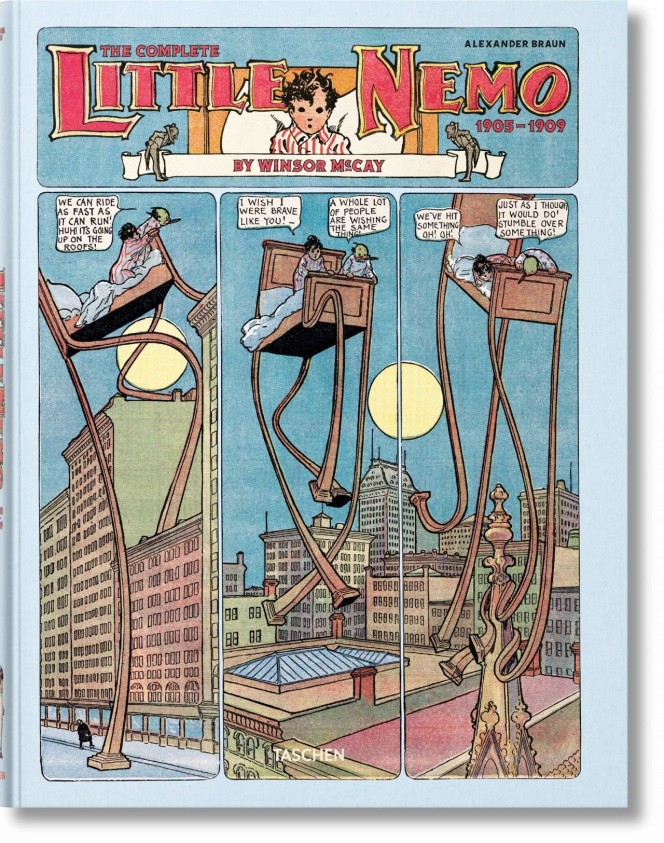