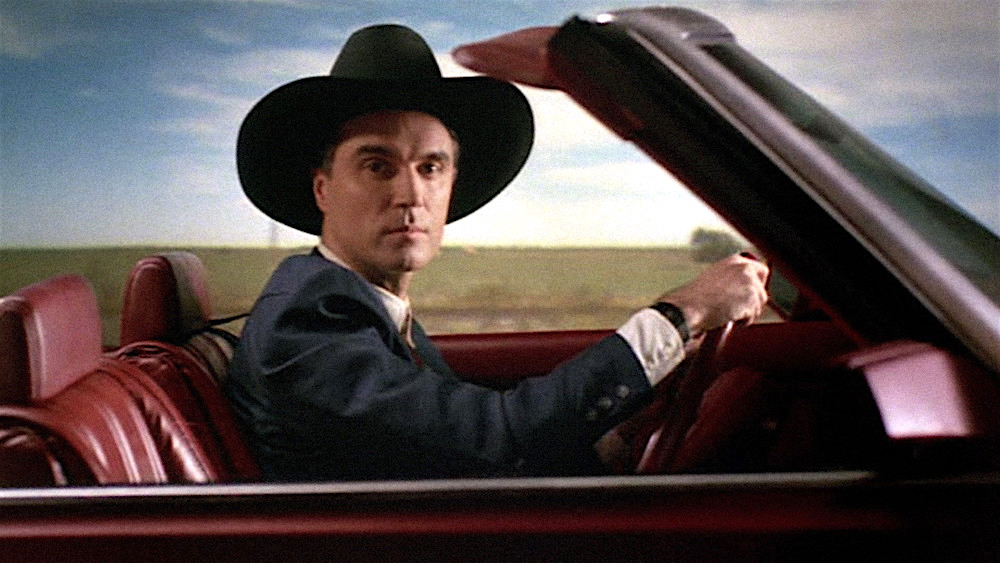 Films to dress by

Films to dress by

Creating characters that would move seemlessly between films by the likes of David Lynch, Coen Brothers and Martin Scorsese,  since establishing their label Ernest W. Baker back in 2016, US-based design duo Inês Amorim and Reid Baker have pinpointed a slick ‘n’ sleazy Americana blueprint inspired in no small part by their cinematic heroes. Unpicking these big screen inspirations, the pair have curated a special HERO watchlist of filmic reference points.

Naturally, their carefully-curated list of classic films nod to the brand’s core identity (largely inspired by Baker’s grandfather, an early Detroit ad man whom the brand is named after): 70s Americana viewed through a distinctly European lens, which softens up the gun-toting, action-packed references. Together, they’ve pulled a list of gems which range from sleazy, surrealist flicks to poetic portrayals of the fabled American Dream, from Lynch to Fellini. Needless to say, spectacular cinematography and memorable styling are the common threads that link these recommendations – perfect for discovering favourite new classics during lockdown.

Casino by Martin Scorsese, 1995
“The work of Martin Scorsese has always been an inspiration for us. His aesthetic is built on classicness, an approach we find relevant for our work as well. We are also drawn to the pastel color palette of this film.” 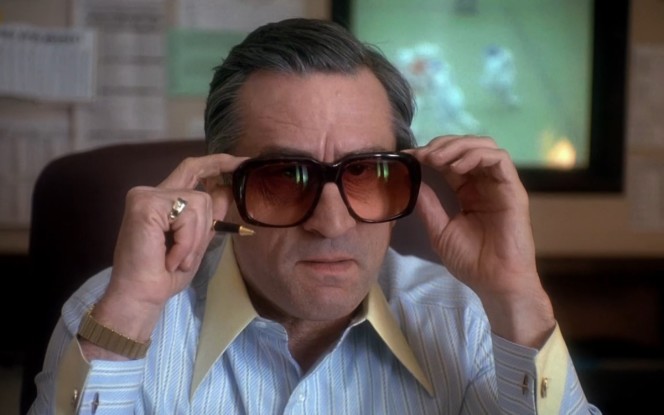 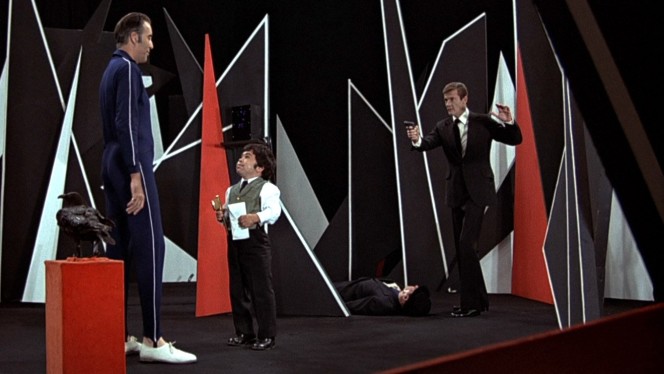 The Man with the Golden Gun by Guy Hamilton, 1974

True Stories by David Byrne, 1986
“We relate to the sarcastic portrayal of Americana in this film. It is a perfect combination of poetry and irony.” 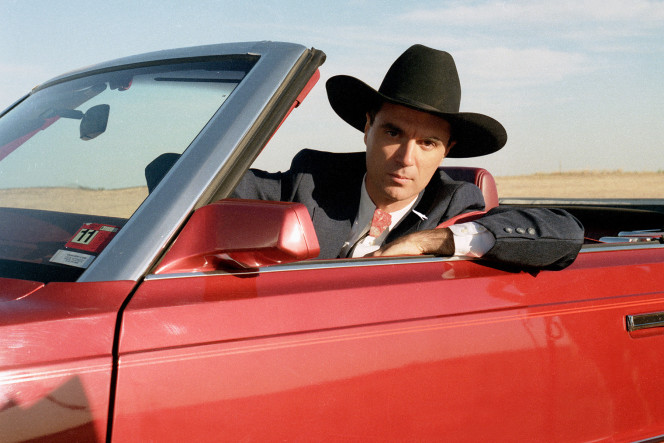 Blue Velvet by David Lynch, 1986
“Definitely one of our favorite David Lynch films. There is an unforgettable scene that we continue to watch over and over. The miming rendition of Roy Orbison’s In Dreams using a work light is quite possibly one of the best scenes ever put on screen.” 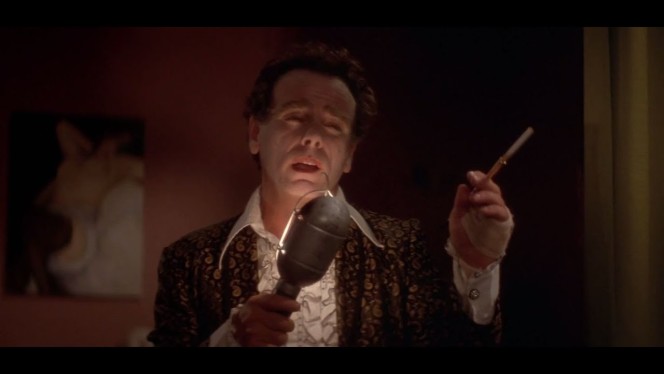 8 1/2 by Federico Fellini, 1963
“The cinematography throughout the film is powerful. 8 1/2 depicts an artist striving to be true to himself while struggling to cope with the demands of the industry. A film relatable to anyone working in fashion.” 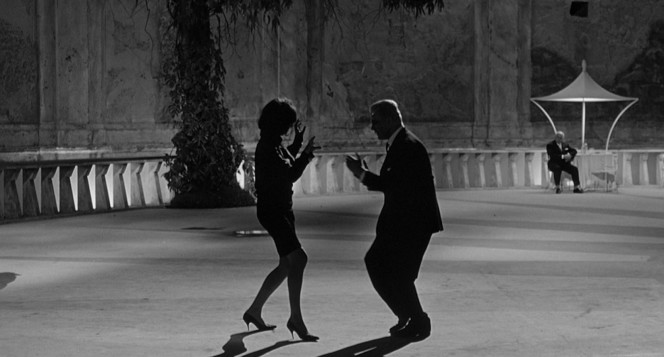