“There’s a thousand Basquiat imitators, we’ve all seen them and as soon as you do, you know what they’re imitating and that it’s not Basquiat.” Fascinated by the systems and structures that undergird great artists, US artist Arthur Jafa has always felt a strong affinity for Jean-Michel Basquiat – specifically the recurring motifs and techniques that typify his catalogue of work.

For all the spontaneous, seemingly unrepeatable creativity we see on Basquiat’s canvas, what remains less visible are the foundations upon which these works are built. “It’s like he has a certain touch,” Jafa tells us, “his line has a certain quality, and that line I think fundamentally is the basis of why people love his paintings”. 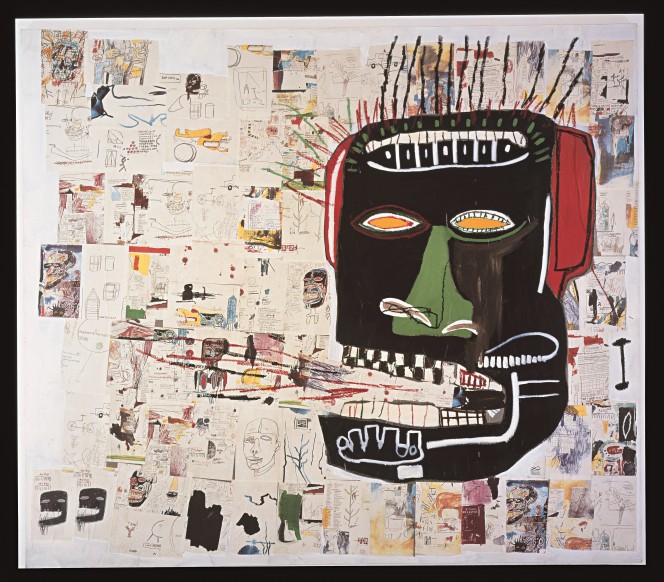 Great works of art appear inherently great, our reactions to them are instinctive, and often visceral, but by analysing the structures Jafa alludes to we can better understand, “Why the work works.”

“It’s like there are two things that he has: the actual structure of his line, which if you really want to analyse why the work works, you would have to take the lines and look at them microscopically to see how they swell and contract.”

“But at the same time, you’re also seeing an instance where an artist found the perfect medium to describe, in a very fluid, facile way, what was happening in his head. That’s what’s so genius about it, that he actually used painting to talk, to read, to spell things out.”

Take Jafa’s own, hugely successful film, Love is the Message, the Message is Death, a compilation of found footage celebrating black creativity in the face of white violence. The work’s arresting power stems not only from the evocative images of civil rights marches and police brutality, but the overarching structure of cuts and edits that collectively heightens them – tools Jafa developed on set with Stanley Kubrick and directing music videos for Solange.

For Jafa, the structures in Basquiat’s canvases (which not only encompass line and technique but the context of the work) are what makes him such an engaging artist. “A lot of times I think great paintings, Rothko’s that I love, don’t necessarily spell things out, they create another effect which I love but Basquiat’s paintings actually talk quite a bit, they speak.” 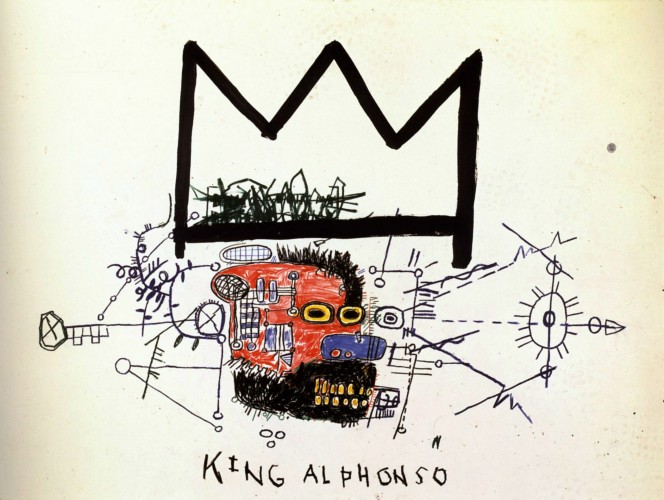