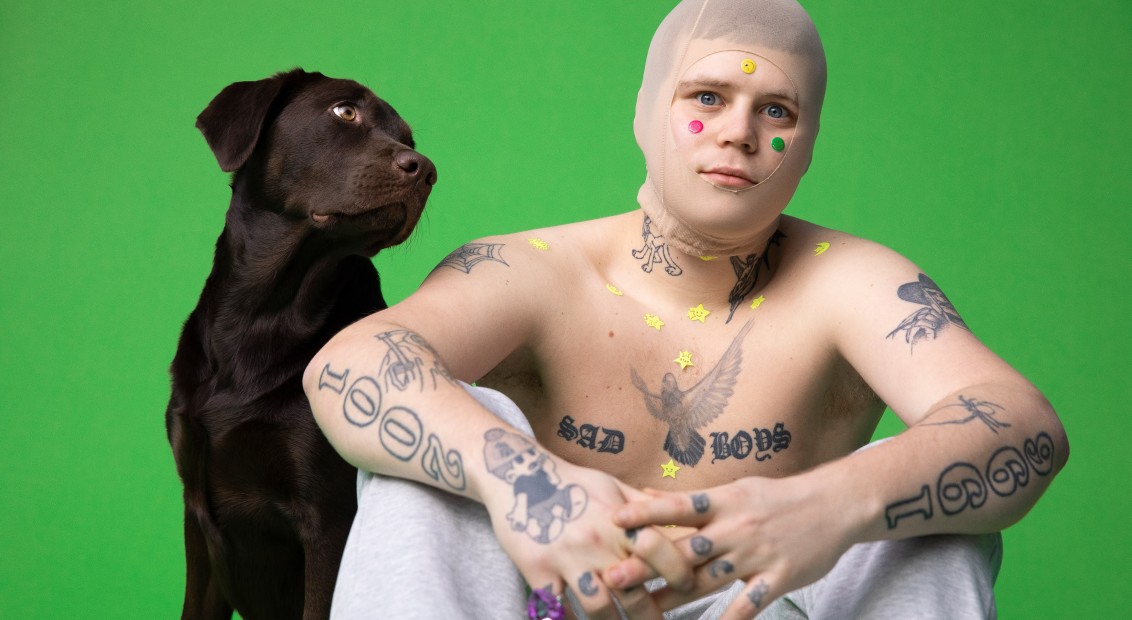 This Thursday, Swedish rapper, producer and 21st century Sadboy Yung Lean will be livestreaming a very special gig from Stockholm’s Frihamnen harbor, where the 23-year-old will be taking social isolation to new heights by performing from the back of a truck aboard next to a Russian freighter. Playing a solitary set of old classics, rare gems and new tracks, this free performance is set to last over 30 minutes.

The performance will follow Yung Lean’s most recent single, Boylife in EU, produced by Whitearmour, and recorded in Lisbon, which reflects the artist’s tumultuous recent past that saw him battle addiction and declining mental health as well as his subsequent quest for redemption. The same theme accounts for much of his new sixteen-track album Starz, released yesterday, which has already drawn acclaim for its eclectic production and poignant message.

Watch the livestream via YouTube on Thursday at 7pm BST or on yunglean.com