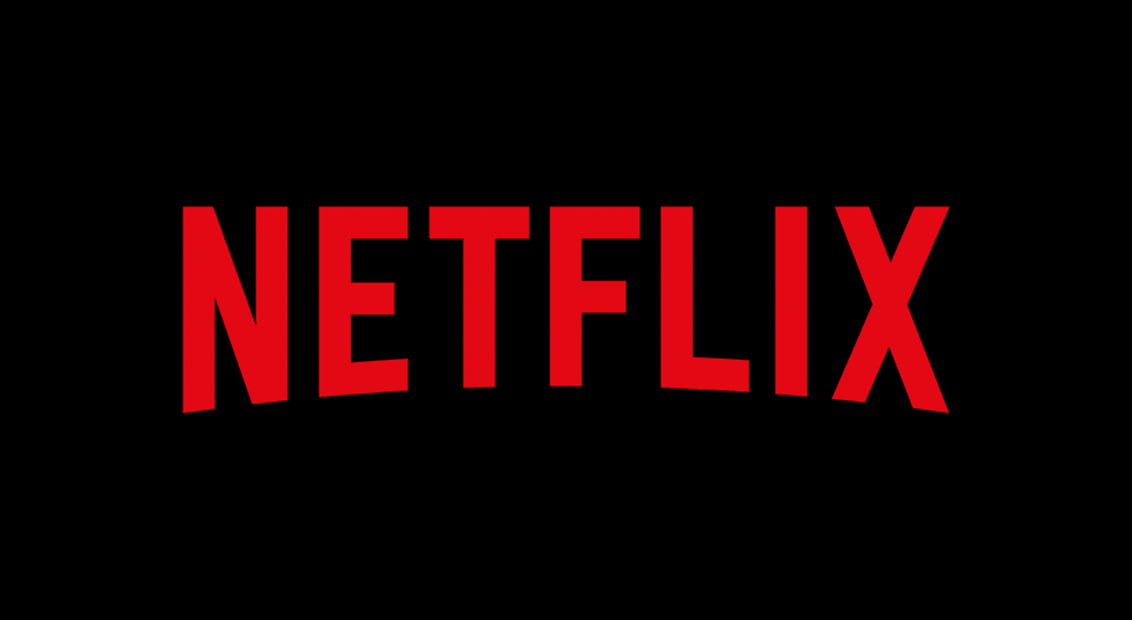 A week after announcing a $100 million relief package for their own curtailed productions, streaming giant Netflix have donated a further one million dollars to a newly established relief fund, jointly set up by the BFI and Film and TV charity, aimed at supporting the UK’s creative community directly impacted by Covid-19 cancellations. Thousands of freelancers have lost their livelihoods following the outbreak, which has wreaked havoc across the industry, from major production studios to active workers and everyone in between.

The fund will be available to all those working in production, distribution and exhibition (applicants can register here), and will be made available alongside the charity’s existing hardship fund, which provides a £500 emergency stop-gap fund to applicants. The Film and TV Charity, which is working on the precise eligibility criteria and level of individual funding, will administer the fund with support from the BFI. Further application details can be found here.

As part of the initiative, the two organisations are developing specialist advice and a community forum to aid those suffering from the significant mental pressures of being in lockdown with no income.

Announcing the new fund, BFI chief executive Ben Roberts said: ‘‘Freelance professionals are the backbone of our film and television industries, and we hope that everyone will work together to support those who have been hardest hit at this extraordinary time of need.