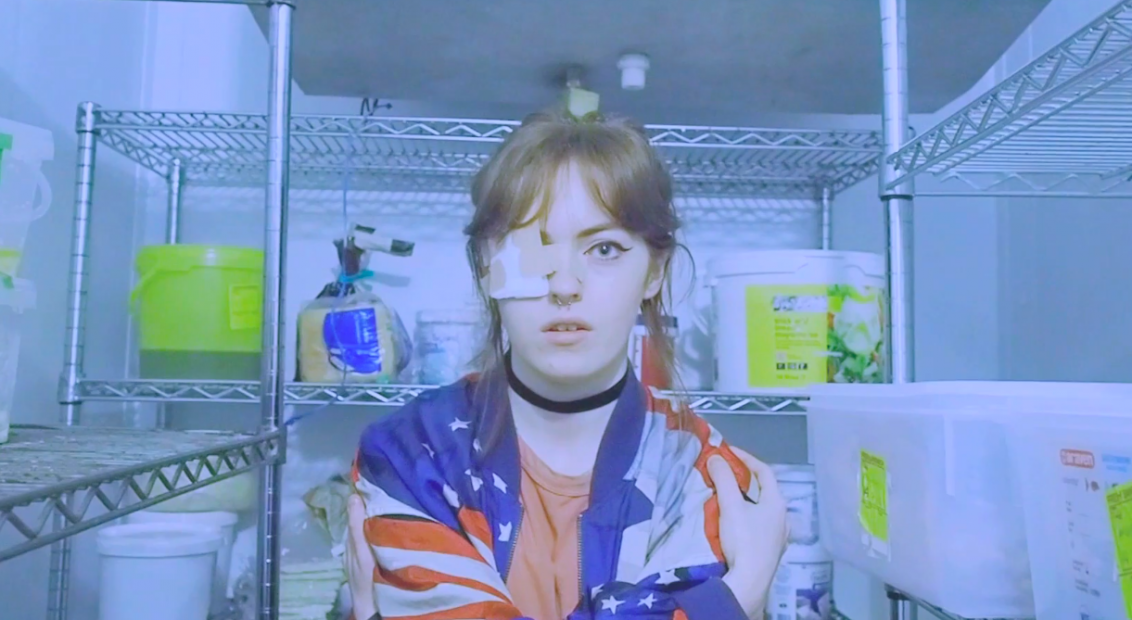 Stuck in / switch on

These digital freebies will keep you occupied during self-isolation

Stuck in / switch on

You know the feeling: you’re on day four of social distancing, the quarantine snacks are running dangerously low and you’ve worked your way rapidly through that Netflix queue you thought would keep you busy for at least a fortnight. As your ideas begin to dry up, you ask yourself: how to stay entertained? Luckily, a handful of companies, creatives and institutions have stepped forward to offer up some options, plenty of which have been temporarily made free throughout the pandemic.

Galleries and museums may have shuttered, but many have moved their archives online – including Fondazione Prada, which yesterday announced a digitisation of its archive across different formats. Musicians are battling the quarantine too: a handful of artists have been live-streaming home concerts including Calvin Love, Lou Doillon and Alan Power (check them out). This is just the beginning, too – from free comics and digital fundraising books right through to fashion archives, synth apps and private VR strip club dances, the internet is full of ways to keep busy throughout lockdown.

Everyone deals with self-isolation differently: but whether you want to switch off and relax, flex your creative muscles or dip your (virtual) toe into high culture, this list of handy freebies should be enough to keep you going.

Pleased to present one of our fav films of the year, Kavich Neang's New Land Broken Road (@antiarchive), from our international comp, as well as a Scottish comedy gem, @fikelly111's The Last Mermaid, ft. @JaneyGodley & @govindajeggy!https://t.co/KBINeInycC

The last few weeks have seen a series of highly-anticipated film festivals cancel their events, but some organisers have taken it in their stride by uploading screeners online. Glasgow Short Film Festival was scheduled to kick off today, but it’s now been postponed until August – in the meantime though, two new films are going online daily, so you can still simulate the experience in your bedroom. BFI Flare’s digital ‘Five Films for Freedom’ initiative is still very much going ahead too, featuring powerful, short films about resilient queer communities across the world, plus other festivals – like the International Documentary Film Festival – have huge, free online databases to choose from as well.

I’m bringing another live-stream to your homes tomorrow night! Tune in and COMMENT! We shared a beautiful evening together last week after the gig got cancelled. I hope you can join me again. #alanpower #livestream #quaran-team #powerrangers

It’s no secret that the music industry, largely dependent on revenue from live events, looks set to be hit hard by the pandemic. But artists are becoming pragmatic, live-streaming concerts and launching digital initiatives – most of which are free – to keep their fans connected and entertained. Artists such as Calvin Love, Alan Power and Christine And The Queens have all been live-streaming gigs from their houses and studios, whereas Erykah Badu is currently planning a live, interactive gig this weekend, where fans pay $1 for an online ‘ticket’ and request a song. Experiments like these indicate that artists in the industry must get creative in order to weather the pandemic – and create some incredible, exclusive content in the process.

A (DIGITAL) NIGHT AT THE OPERA

The Met Opera has long been at the forefront of digitising the fabled world of high culture, recording and uploading regularly to its online hub. But as the pandemic continues, the institution has announced a calendar of performances from its Live in HD series, one of which will livestream every night at 7:30pm ET (12:30am in the UK) and stay free to view for the entire next day. It’s the perfect excuse to dig out that black tie and get fancy in your living room, plus you won’t even need binoculars for a good view of the action: simply log on to see what’s streaming now.

HANG OUT WITH HIPPOS

Guess who we'll be hanging with tomorrow? We'll be keeping the Home Safari MOEmentum going by introducing you to sloths Moe & Lightning! Start collecting leaves now for the project we will be doing tomorrow after the sloth video. See you at 3pm EDT (link in bio!)

There’s arguably no better way to escape day-to-day stress than to spend time with animals, either IRL or by scrolling through adorable memes and videos. Luckily, the staff of Cincinatti Zoo understand this – and to make sure you get your fix, they’ve announced a series of digital safaris, which see staff take viewers on virtual tours of different areas. This week has already made a social media star of Fiona the hippo, but check their Facebook to see what’s in store next.

Many musicians have purposely holed themselves away from society in order to create works of sonic genius – Neil Young in a cut-off Californian cabin to record Rag Glory and Led Zep in the sleepy Welsh Valleys to create Led Zeppelin III – so why not try this ethos of creative seclusion for yourself?

So you’ve got the isolation aspect nailed, now legendary keyboard brands Moog and Korg have got your home studio set-up covered, making two of their most popular synth apps absolutely free – the Minimoog Model D and Kaossilator, respectively.

Here’s your chance to get your hands on a 1970 Minimoog synth, the iconic instrument behind Gary Numan’s Are “Friends” Electric?, New Order’s Blue Monday and Donna Summer’s I Feel Love.

Head here for more info on Minimoog Model D, and here for Kaossilator.

A gift to spread positivity, creativity, and expressivity. A moment to slow down, appreciate our innate strength, & experience the uplifting power of sound.

There are a lot of unknowns in the world right now. But one thing is certain — we’re here for you.
A note from our co-founder, @richardpierson, on how we’re helping educators, US healthcare professionals with an NPI, and you, our community members. https://t.co/s7LIL3j4TS

Whether you’re sceptical or not, wellness apps like Headspace have been praised for encouraging a generation raised on social media to try zoning out to audio meditations. Now, founders are realising the importance of mindfulness in the context of self-isolation, which can obviously have harmful side effects for mental health. To help people cope, they’ve released free meditations for anyone looking to try them – and some other apps have even launched Coronavirus Sanity Guides, custom-built for the increasingly turbulent news cycle.

Universities around the world have been holding online classes to keep students stimulated, but earlier this year, a series of Ivy League schools – which are notoriously hard to get into it, expensive and exclusive – began uploading some 500 online courses (over 450 of which are still active), which cover everything from computer science to art and design. It’s an easy and time-intensive way to get stuck into a new field without spending a penny – what’s not to like?

TAKE CARE OF YOUR MENTAL HEALTH WITH FREE, ONLINE THERAPY

What started out as a small-scale, online therapy service, The Help Hub, has expanded rapidly over the last few weeks, and is now offering 20-minute sessions to vulnerable groups and anyone struggling with the mental health effects of self-isolation.

The surge of anxiety caused by the pandemic has been well-documented, and it looks likely that other, similar groups will create similar resources in the near future. In the meantime, it’s important that we all take care of ourselves as best as we can: whether that means staying productive, switching off or seeking aid, hopefully these resources can help.