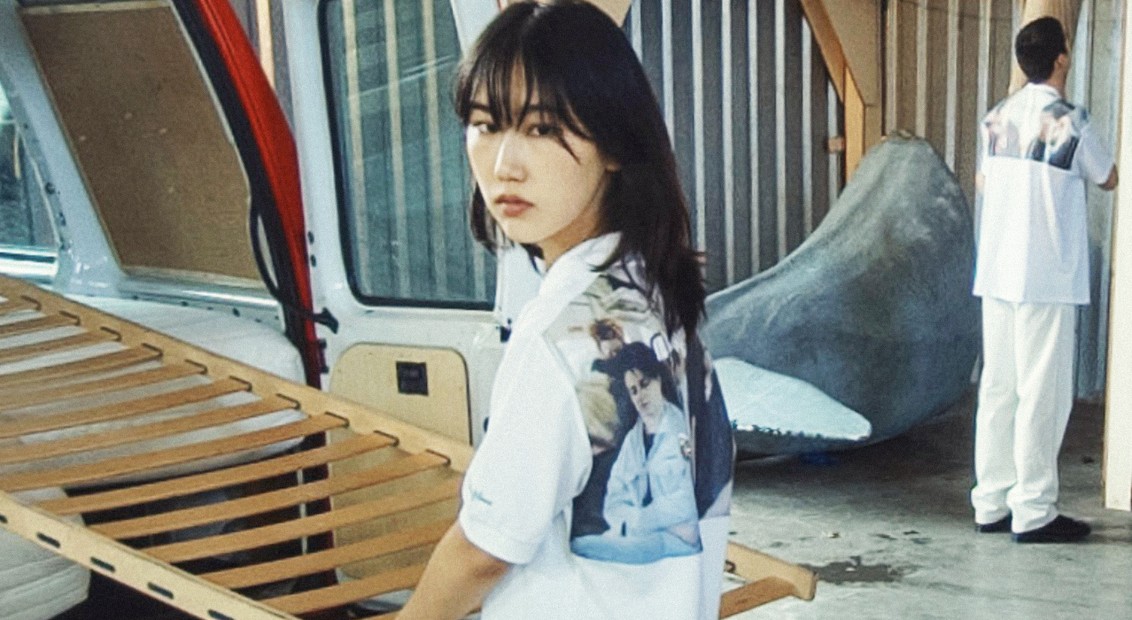 Fred Perry and Raf Simons have a lot in common: a fascination with youth subcultures, a reputation for timeless looks and a shared desire to platform artists. In fact, Raf cites Perry as one of his key inspirations, so it makes sense that their upcoming collaboration, set to drop tomorrow, is inspired by the “energy of youth” – more specifically, a generation of kids coming up in 1970s and 80s Britain. 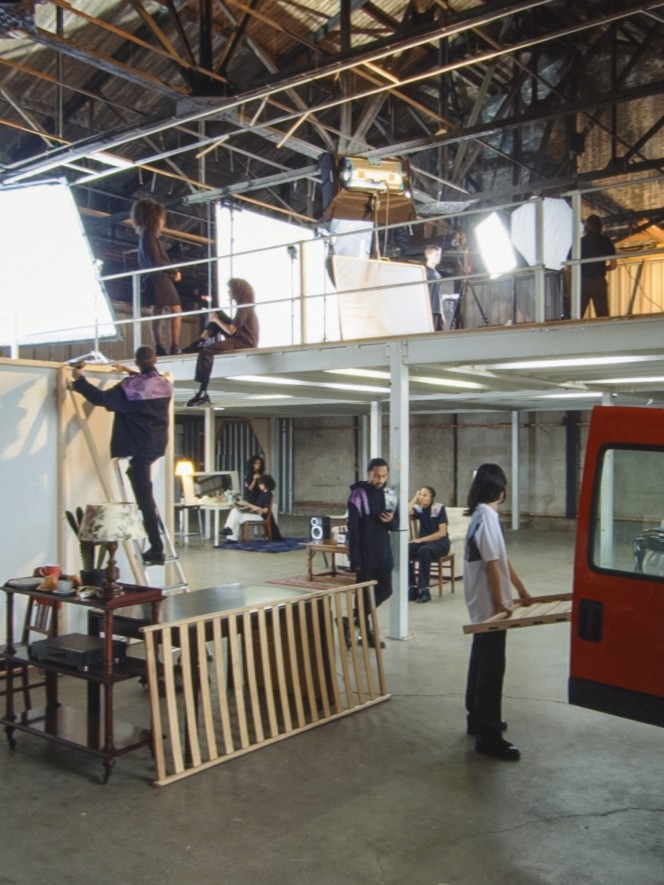 The collection comprises a series of staples, like the classic Fred Perry polo shirt, which comes darted and digitally printed with restored archive photos by the iconic Gavin Watson. Born in London and raised on a council estate in High Wycombe, Watson was known for his black-and-white Polaroids of local skinheads and punks, and used his insider status to take cheeky, endearing portraits which essentially humanised the gangs, and documented their use of clothing as expression of identity.

Simons and Perry considered these notions of the lens and individual perspective together, using them as jumping-off points for an immersive shopping site. Users can step into a virtual world filled with models wearing the pieces, and then scroll to move around however they like. It’s a commentary on reinterpretation, and one which invites us all to think about we can play around with fashion to express ourselves differently.

The looks in the collection seamlessly blend the crisp, classic looks of Fred Perry and the deliberately off-kilter, unexpected details that Raf is known for: so sweatshirts come with dropped shoulders, cotton tabs are attached to hoodies and logos are stamped across Perry’s classics in new and interesting ways. Subtle details, like the Silver Lauren insignia, are bound to be recognised for decades to come by eagle-eyed, subculture-obsessed collectors – so it’s best to snap them up straight away, while you still can.

The collection is available now. 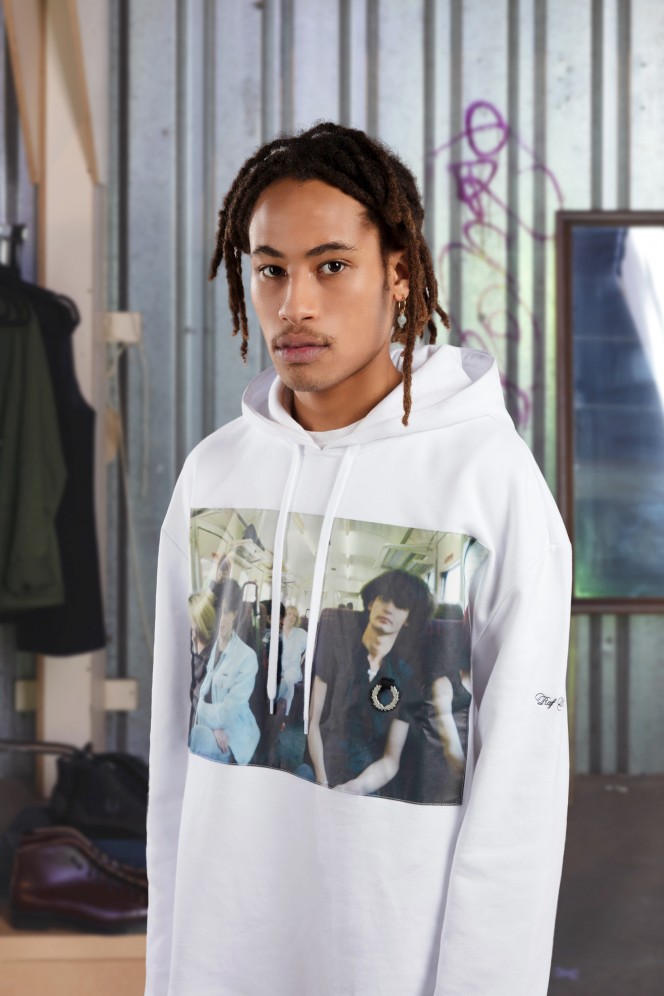