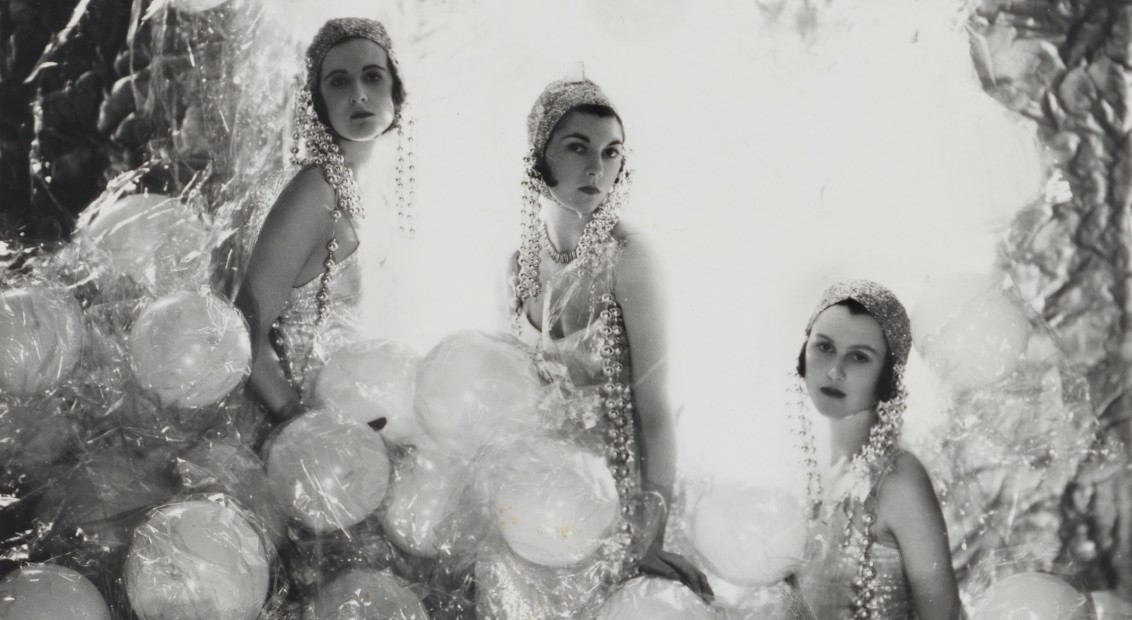 Soon after the First World War ended in 1918, London became a nightlife hub populated by bohemian young aristocrats, socialites and glamorous party-dwellers, known colloquially as the ‘Bright Young Things’. Described by Evelyn Waugh in his 1930 novel Vile Bodies as ‘cosmopolitan, sympathetic to the arts, well-mannered, above all ornamental even in rather bizarre ways’, one photographer known for documenting this hedonistic scene was Cecil Beaton, whose archive has been scoured for a newly-launched exhibition: Cecil Beaton’s Bright Young Things, opening today at London’s National Portrait Gallery. 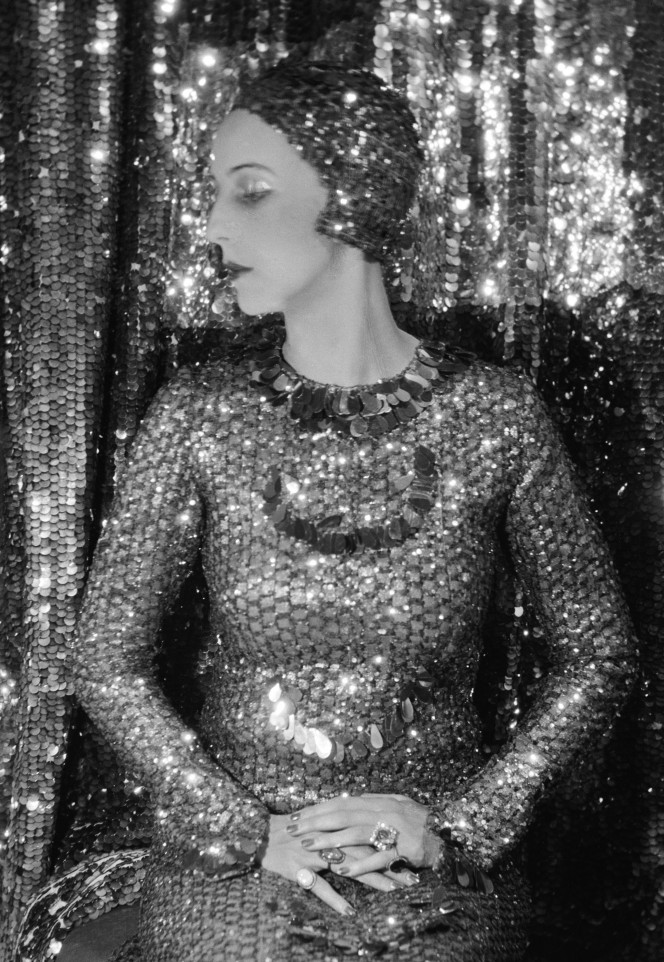 The comprehensive showing features more than 170 photographs, self-portraits, prints and paintings, and spotlights everyone from socialites and costume designers to Lady Diana. It’s also a glimpse into the fascinating life of Beaton himself, whose fashion photography earned him a Vogue contract before he later began documenting the daily lives of Britons during the Second World War.

In this context, the ‘Bright Young Things’ offer an interesting snapshot into a post-war period defined by dazzle and prosperity, as well as a visual archive of two incredibly opulent decades: the 1920s and 1930s. Crystal-embellished dresses and overblown couture aside, the exhibition also collates images of Beaton’s close friends and collaborators, unveiling the treasured archive of one of history’s most influential photographers. 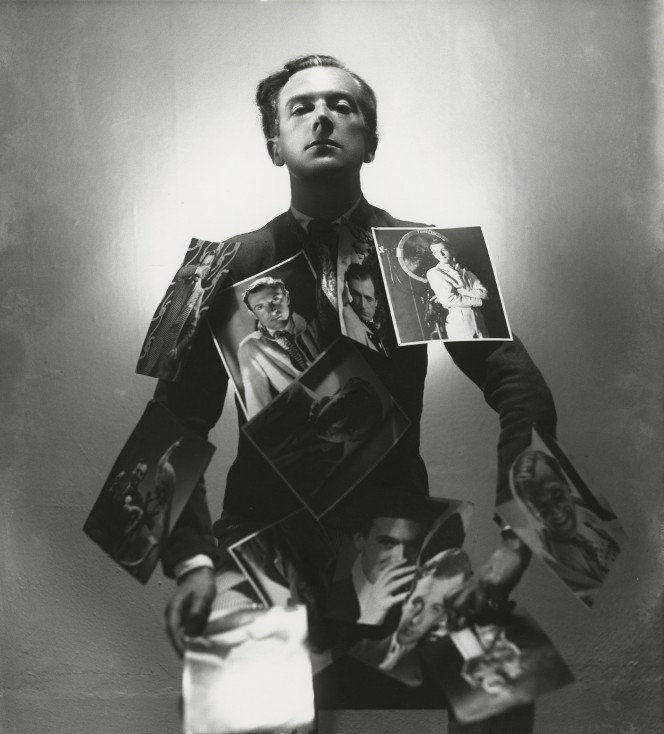